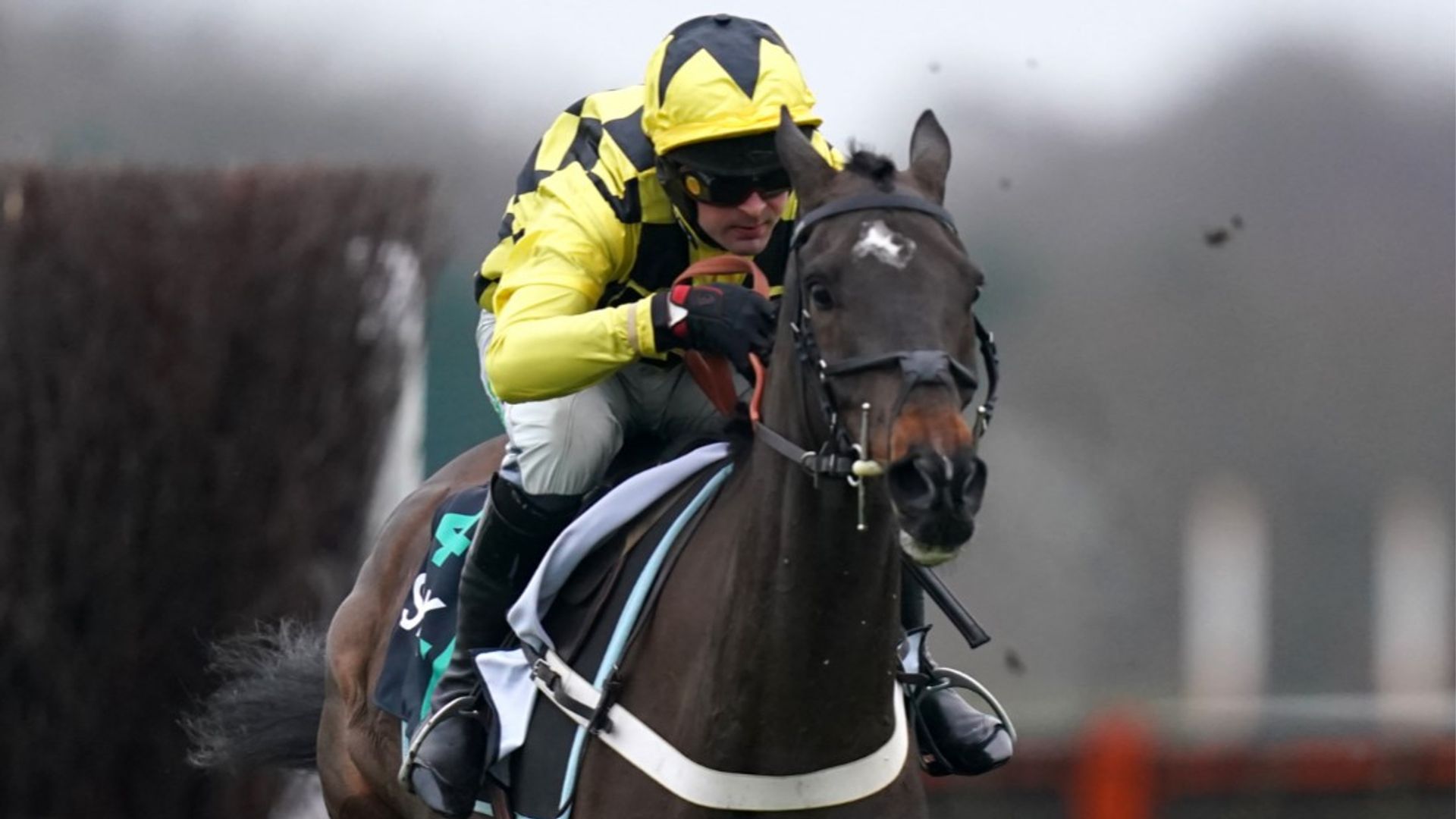 Nicky Henderson is looking towards the Betfair Ascot Chase in February for the next outing of Shishkin.

The Seven Barrows handler revealed earlier this month his nine-year-old had “flipped his palate” in a piece of work and would need 10 days off while the problem was resolved, ruling out a step up in distance for the Silviniaco Conti Chase at Kempton.

Shishkin – beaten into third behind Edwardstone in the Tingle Creek Chase on his reappearance this season – will now try a trip in excess of two miles for the first time over fences in the Grade One feature at Ascot next month.

Giving an update on plans at Kempton Park on Saturday, Henderson said: “He’s had his palate tightened and the procedure is so simple, it’s like tightening a screw that’s come loose. They call it a wind op, but in fact it’s as far from a wind op as you can get, and he’s back in action.

“The race we’re looking at is the Ascot Chase [February 18] over two-miles-five. The timing looks good.

“The first time I knew he wanted two and a half was against Energumene when he was out of his comfort zone but still stayed on to beat the others.

“We found out we had a problem but after a couple of reverses he’s ready to come back, and I would say it’s odds-on we head for the Ryanair [at Cheltenham].

“If this works we might regret not entering him for the Queen Mother, but if we wanted to run we could supplement him.

“We’ve had very good horses like Sprinter [Sacre] who have had to come back, and he’s the latest.”