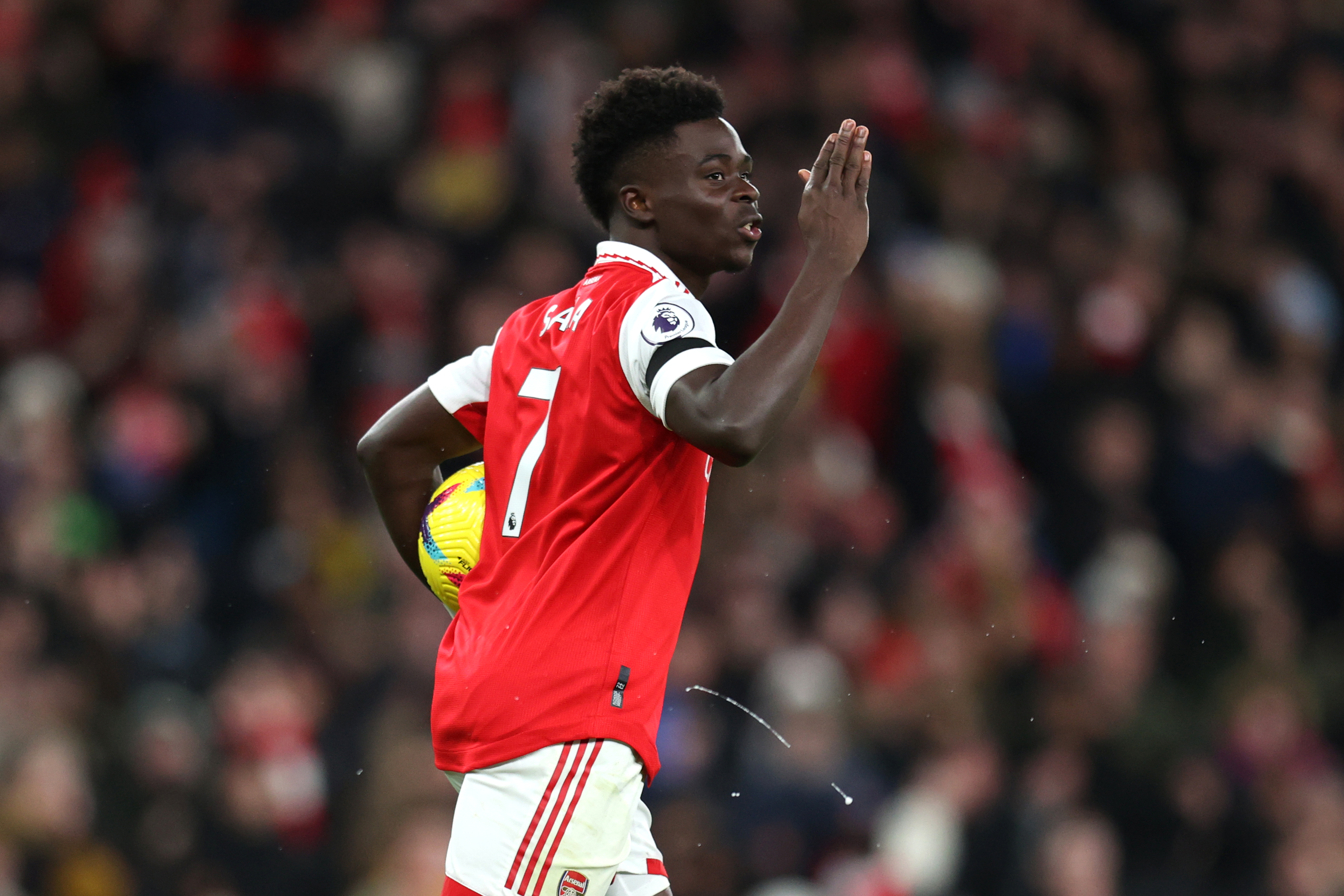 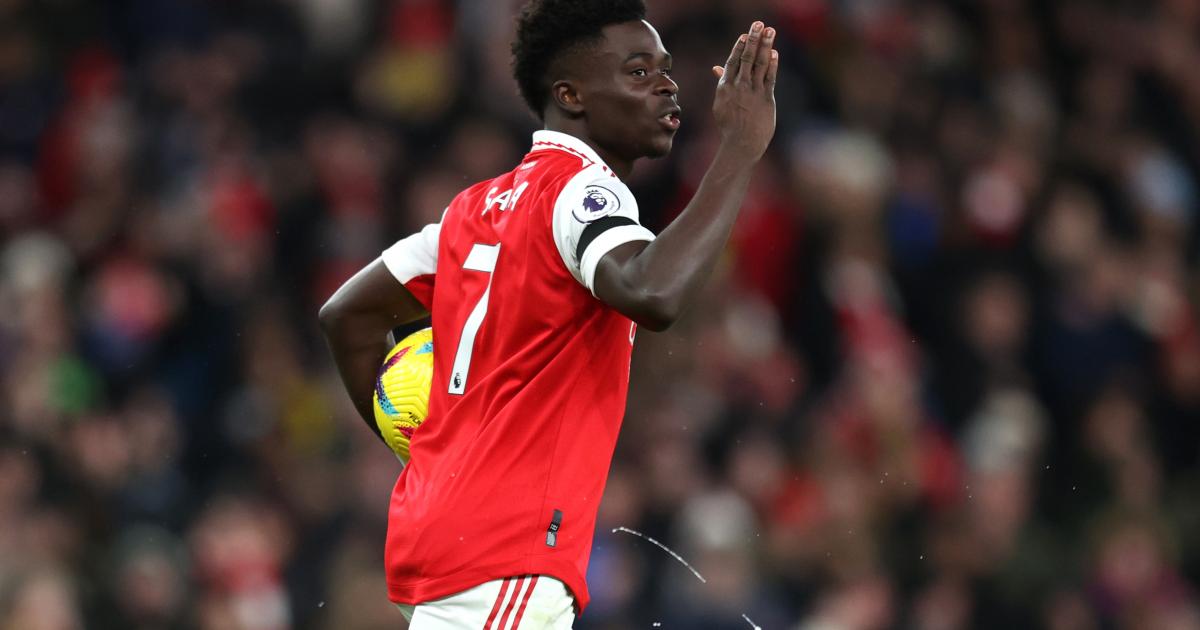 Derby trips to Tottenham have proven to be a major issue for Arsenal in recent years and they make the short journey this weekend as Premier League leaders.

Mikel Arteta has instilled a gritty resilience into his squad so far this season, as they look to fight Manchester City all the way in the title race, but they will need to break a key mental barrier against their old foes.

Tomas Rosicky’s wonder goal in 2014 sealed Arsenal’s last Premier League victory at Tottenham and three points at the opposite end of the Seven Sisters Road could be a catalyst for Arteta.

Below are the projected starting lineups for both teams based on the latest news heading into this eye-catching derby tie.

Both sets of supporters will be bubbling with excitement for this game, with Arsenal fans expectant of a long awaited win at Tottenham, and Spurs fans eager to dent their title aspirations.

With defending champions City facing a derby trip to Manchester United the day before, this result could make or break Arsenal’s momentum.

Below are the projected starting lineups for both teams ahead of their match  at the Tottenham Hotspur Stadium on January 15.

Uruguayan international Rodrigo Bentancur is expected to come straight back into the starting team after recovering from a groin injury.

Dejan Kulusevski and Yves Bissouma are set to start on the bench with Spanish winger Bryan Gil given another chance to impress.

Arteta rested the majority of his big guns for the FA Cup win over Oxford United and he will recall them for this crucial game.

With Gabriel Jesus still out of action, Eddie Nketiah will lead the Arsenal attack again, on the back of netting five goals in his last five appearances.

This game will be one of the marked dates on the Premier League calendar this weekend with fans from across the world set to watch the action.

Below is all the information on TV and streaming options across some of the major territories.

UK: Matches are carried across Sky Sports and BT Sport streaming and TV platforms, with selected matches on Amazon Prime. Sky has the rights to this match.