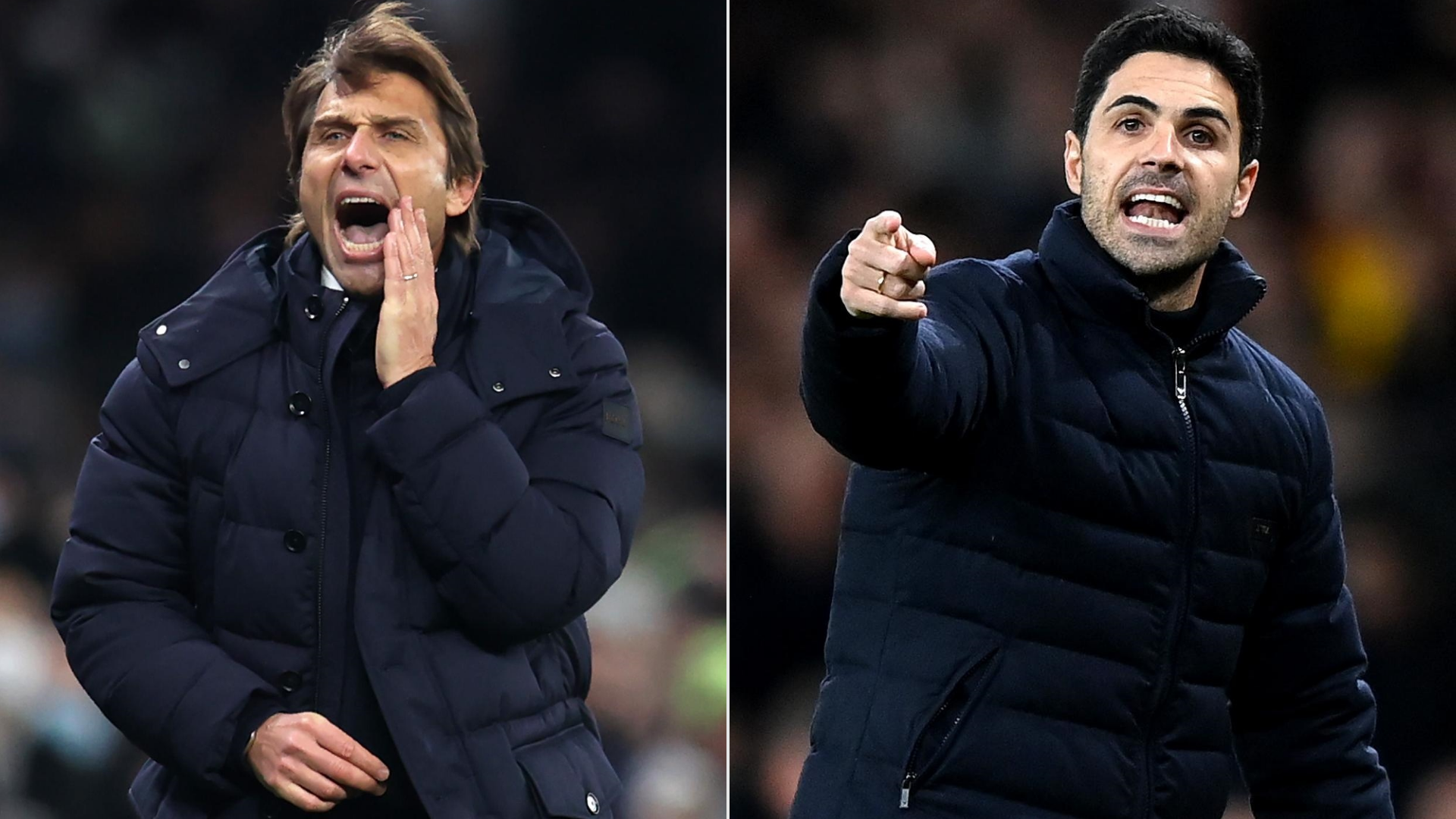 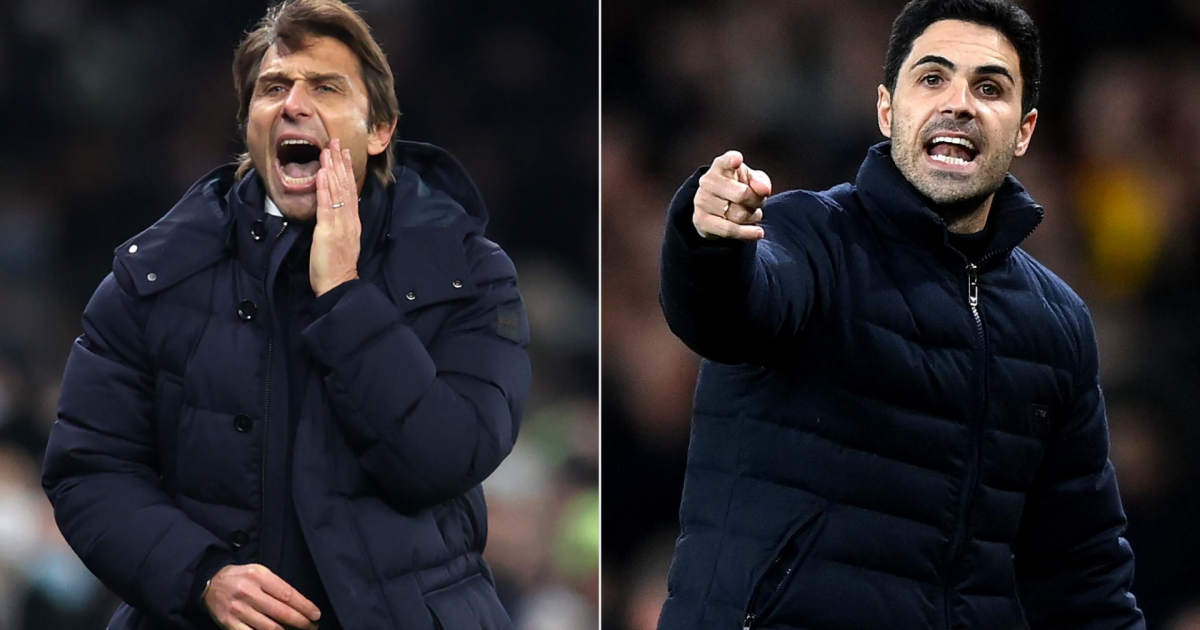 Arsenal look to remain firm atop the Premier League standings as they hope to complete their first Premier League double over North London rivals Tottenham since the 2013/14 campaign.

The home side has avoided defeat in an incredible 17 straight league matches, meaning neither side has emerged from the other’s stadium with all three points since Arsenal’s 2014 victory that afforded them the aforementioned double.

Heading into this weekend, the Gunners were five points above Manchester City in the Premier League table, the gap slightly narrowed after a frustrating scoreless draw with Newcastle United last time out. With City taking on Manchester United in a derby meeting the day before, this could be a key moment in the title race.

Spurs, meanwhile, are fifth in the table, two points back of fourth-placed United and knowing points in this match could be exceptionally valuable in the race for a Champions League spot. A 4-0 demolition of Crystal Palace back on January 4 put fears of a lost season temporarily to bed, but defeat here to a chief rival at home would reignite the pressure on Antonio Conte.

MORE: How to watch Tottenham vs Arsenal online

Arsenal are favored in this match given they are Premier League leaders and Spurs are in relatively poor form. However, with such rivalry matches being hotly contested despite table position and the recent swing towards the home club, Spurs are given a fighting chance in this match, with Arsenal into plus odds territory.

Goals are also expected, as both teams feature excellent attacking talent. It’s the defensive side of things, particularly on Tottenham’s end, that have struggled in recent weeks.

Tottenham vs Arsenal: 3 things to know

Spurs will be short a few key players for this match. Two important pieces in Richarlison and Rodrigo Betancur are still missing with injuries they picked up in World Cup duty. Both players have been missed, and while Betancur seems close to a return, it’s too early for him to make the North London derby. Cristian Romero is set to return, and it seems likely that Dejan Kulusevski will too, although it remains to be seen whether either will be able to prove fit for a spot in the starting lineup.

Arsenal are without striker Gabriel Jesus for a number of weeks, but Eddie Nketiah will hope to keep his form after scoring a pair against Oxford United in the FA Cup the previous weekend. Nketiah was blanked by Newcastle in his last Premier League appearance. Other than Jesus, only Reiss Nelson is an injury worry for Arsenal, who have a mostly healthy squad for this rivalry match.

This game should be an extremely entertaining one, and it may come down to the final stages of the match, but the Gunners are simply the better side at the moment. Spurs without Richarlison and Betancur are an abjectly weaker team, and Heung-Min Son still isn’t quite right.

Arsenal, meanwhile, have a boatload of players in excellent form that will carry them to victory here. Obviously anything can happen in a rivalry game of this magnitude, but rarely can you get plus odds on a team that is clearly better, so the choice here is quite clear.

Meanwhile, Arsenal’s 14.85 first-half xG of 14.85 is third in the league behind only Man City and Newcastle, and their expected goals against (xGA) of 6.95 is joint-second.

As mentioned previously, Spurs struggle mightily before halftime, an ailment that has plagued them all campaign, but they are explosive after the break. As stated, they put up just 9.69 xG prior to halftime, but explode to life with 17.88 xG in the second half, good for second in the Premier League.

Even without those outliers, second halves generally feature more goals in this sport as we saw on full display at the World Cup. Yet astonishingly, the last eleven North London derbies have all featured either an even distribution or a first-half swing on the scoresheet. Therefore, this fixture is due for a regression to the general mean, given the profile of these teams this season.