What channel is KSI vs. FaZe Temperrr on tonight? How to watch, buy 2022 boxing fight 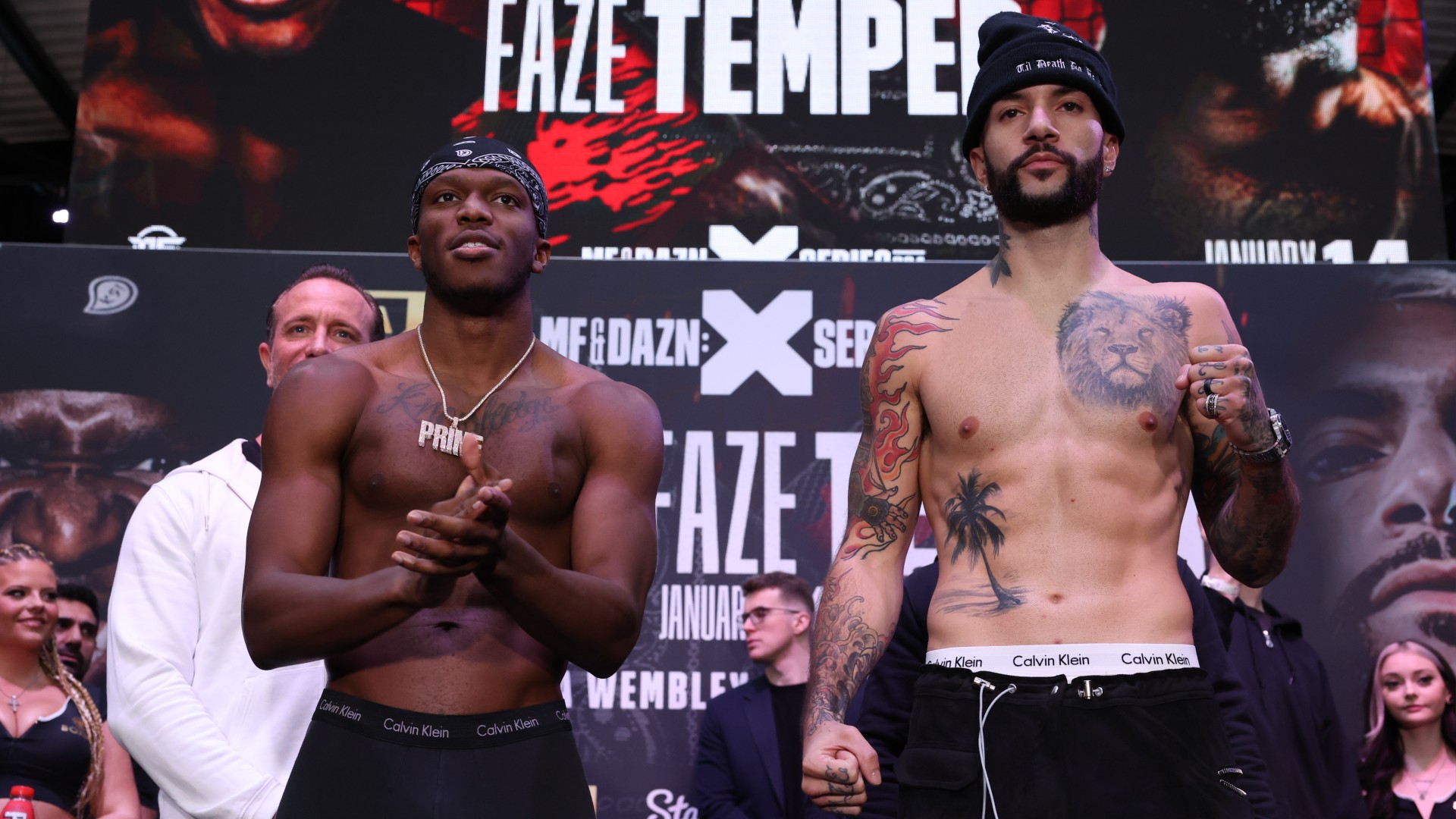 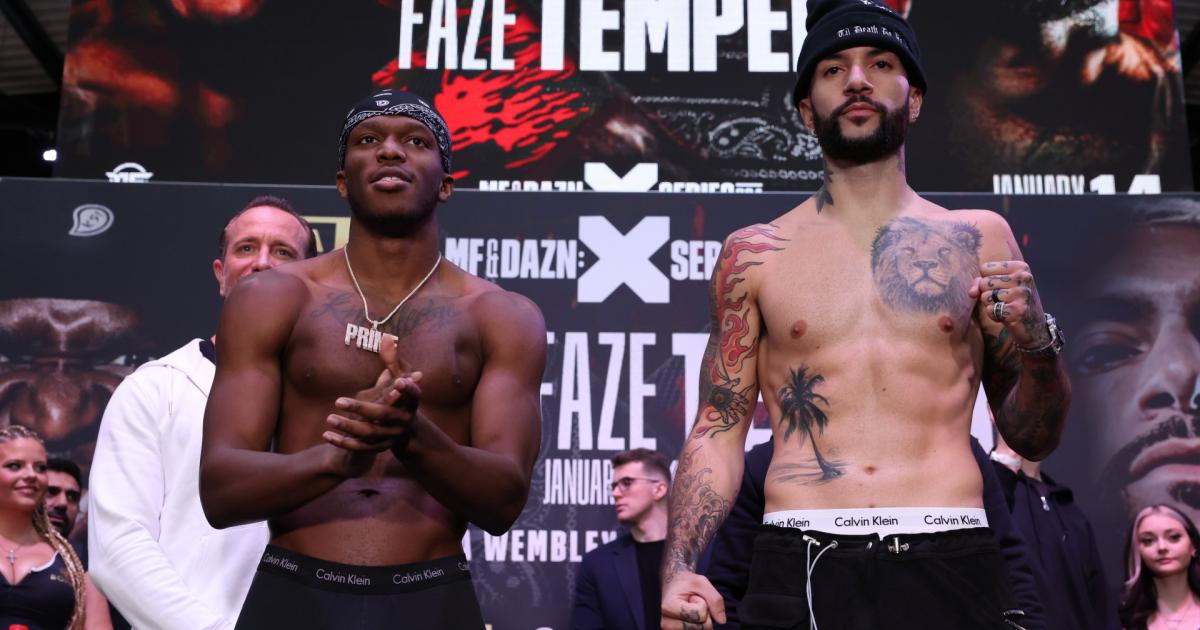 YouTuber’s boxing has slowly taken over the combat sports world. The Paul brothers and KSI have been the main culprits behind it. With entities giving in and supporting the cause, the influencers influence can be seen across boxing.

KSI is ready to continue his personal takeover. He faces FaZe Temperrr in a boxing fight on January 14. The bout takes place inside London’s Wembley Arena.

KSI is 2-0 as an amateur. He beat Joe Weller and Logan Paul. In a pro bout in 2019, KSI again edged Paul. He knocked out Swarmz and Luis Alcaraz Pineda on the same fight card in 2022. Eventually, KSI will get his hands on the ultimate prize: Jake Paul.

“My end goal is to fight Jake Paul, knock him out and end his whole journey,” KSI told talkSPORT. “I want to silence him once and for all and show everyone how much of a fraud he is when it comes to this whole YouTube boxing scene.”

Temperrr, who replaced Dillon Danis, has fought in three boxing bouts. He beat King Kenny in March 2022 via unanimous decision. The bout was initially called in favor of Kenny but was reversed following an appeal. In August, he lost to Slim Albaher via knockout. Back in November, he knocked out Overtflow.

Here is all the information you need to watch the fight, including channel, time, and fight card.

How to watch KSI vs. FaZe Temperrr

The KSI vs. FaZe Temperrr fight card will be available through DAZN PPV.

MORE: What’s next for Andrew Tate following arrest in Romania

KSI vs. FaZe Temperrr PPV price: How much does the card cost

For those in Canada, subscribers will have to pay CAD $39.99.

When is KSI vs. FaZe Temperrr?