What is DAZN? How to watch KSI vs. FaZe Temperrr through boxing streaming app 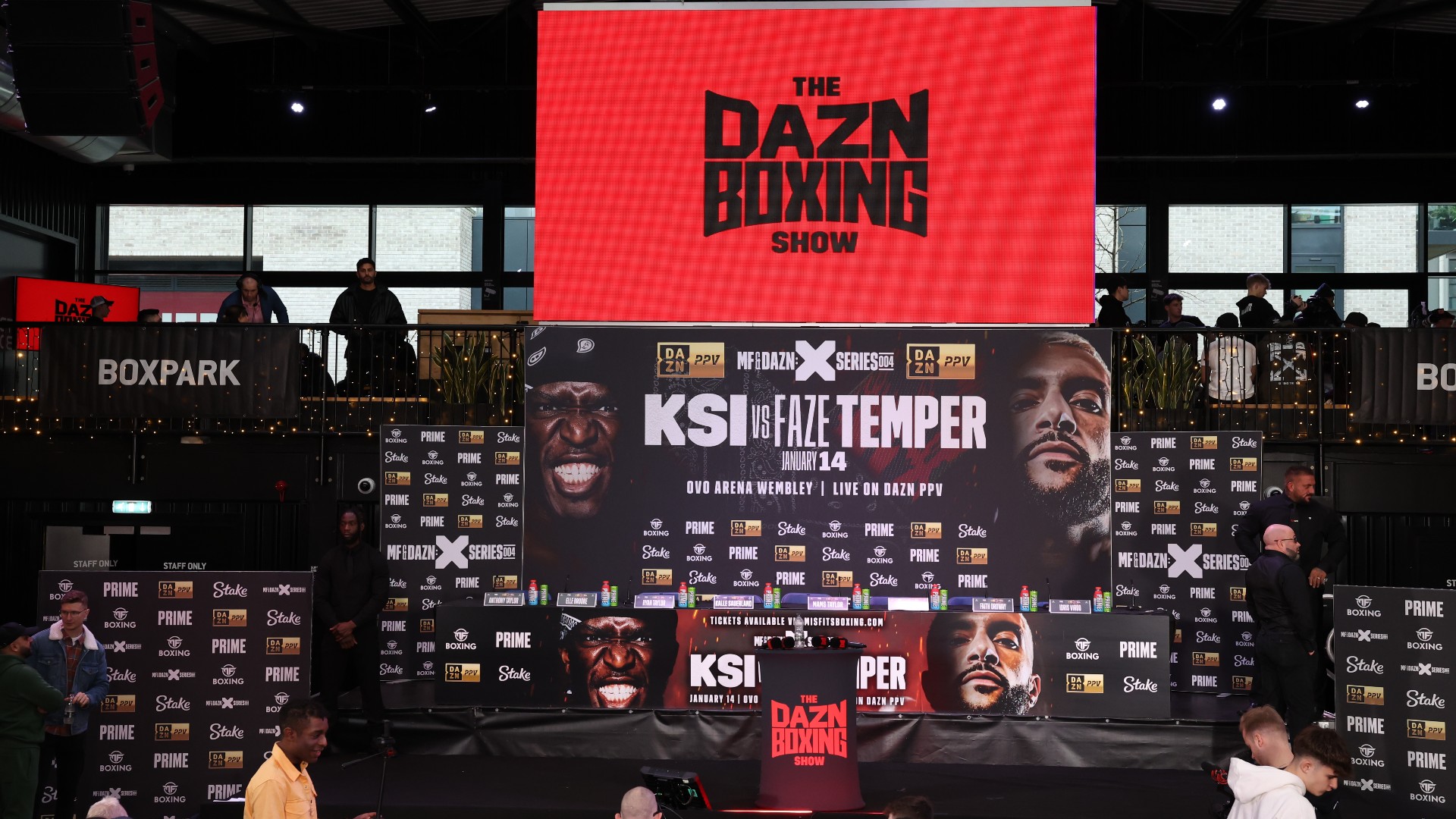 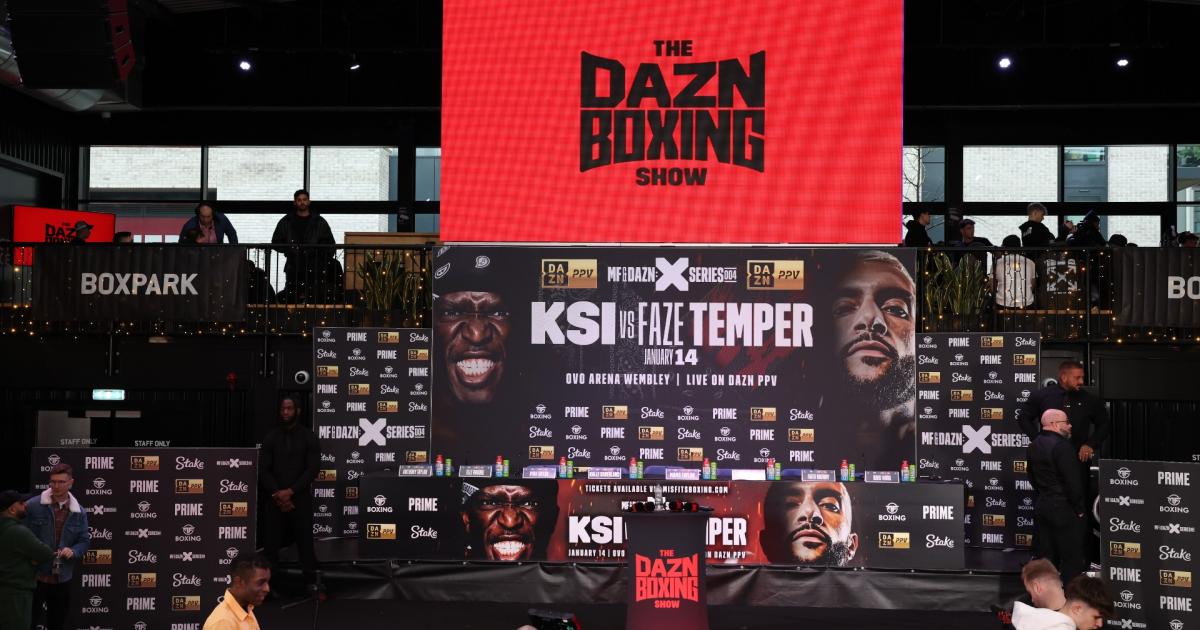 KSI is ready to fight inside a boxing ring again. His opponent is another YouTuber, ready to make the most of a messy situation.

FaZe Temperrr steps up to face KSI inside Wembley Arena in London. It is the fourth booked card of the MF & DAZN: X Series.

KSI, 1-0 as a pro and 2-0 in exhibition bouts, was supposed to face MMA fighter Dillon Danis. Recently, Danis backed out of the fight. Mams Taylor, KSI’s manager, stated that Danis was unprepared for the bout.

Speaking on the Misfits Boxing YouTube channel, KSI and Temperrr interacted with one another. KSI did not mince words when talking about his opponent. He did praise the skills of Temperrr when some were against idea of the new bout.

“I’m KSI, I know what I am. I know how much work I put in. I feel like my intensity will break Temperrr down. He’s going to experience nothing like me… I’m going to be more clinical, a bit more dangerous… I’m just going to show the world I mean business when it comes to this boxing scene.”

Temperrr has fought in three boxing fights. He beat King Kenny in March 2022 via unanimous decision. In August, he lost to Slim Albaher via knockout. Back in November, he knocked out Overtflow.

To watch KSI vs. FaZe Temperrr in most countries, you must download the DAZN app. The event will air on PPV.

DAZN launched in the U.S. in 2018 and came to an agreement with Eddie Hearn’s Matchroom Boxing. Several fighters have competed under the DAZN/Matchroom brand, including Anthony Joshua, Katie Taylor, Canelo Alvarez, and Gennadiy Golovkin.

Big fights have been on DAZN, including Canelo vs. Dmitry Bivol, Katie Taylor vs. Amanda Serrano, Oleksandr Usyk vs. Joshua, and Juan Francisco Estrada vs. Roman “Chocolatito” Gonzalez 3.

How to watch DAZN: Available devices

Other devices you can use include: an LG Smart TV, Smartcast, Panasonic Smart TV, Samsung Smart TV, and Sony Smart TV.

You can also watch DAZN on web browsers at DAZN.com.

Thanks to a partnership with KSI, the MF & DAZN: X Series will showcase the biggest global names in entertainment, sports, and lifestyle competing against one another.

“DAZN’s mission is to deliver the best schedule in boxing for the best price, but also to reach new audiences and the next generation of fight fans. Partnering with the platforms of the biggest stars in entertainment will only help us do that,” said DAZN Group EVP Joseph Markowski, via DAZN.

“We see this partnership as a major growth opportunity for our business. In partnering with KSI, who we have achieved record-breaking success with before, we will build a long-term presence as the home of a new, emerging sports category. Tune in on 27th August for an incredible night that will showcase competitive pro matchups featuring the biggest crossover names alongside DAZN’s best-in-class production capabilities.”

KSI vs. FaZe Temperrr PPV price: How much does the card cost

For those in Canada, subscribers will have to pay CAD $39.99.

When is KSI vs. FaZe Temperrr?

How to watch KSI vs. FaZe Temperrr

The KSI vs. FaZe Temperrr fight card will be available through DAZN PPV.