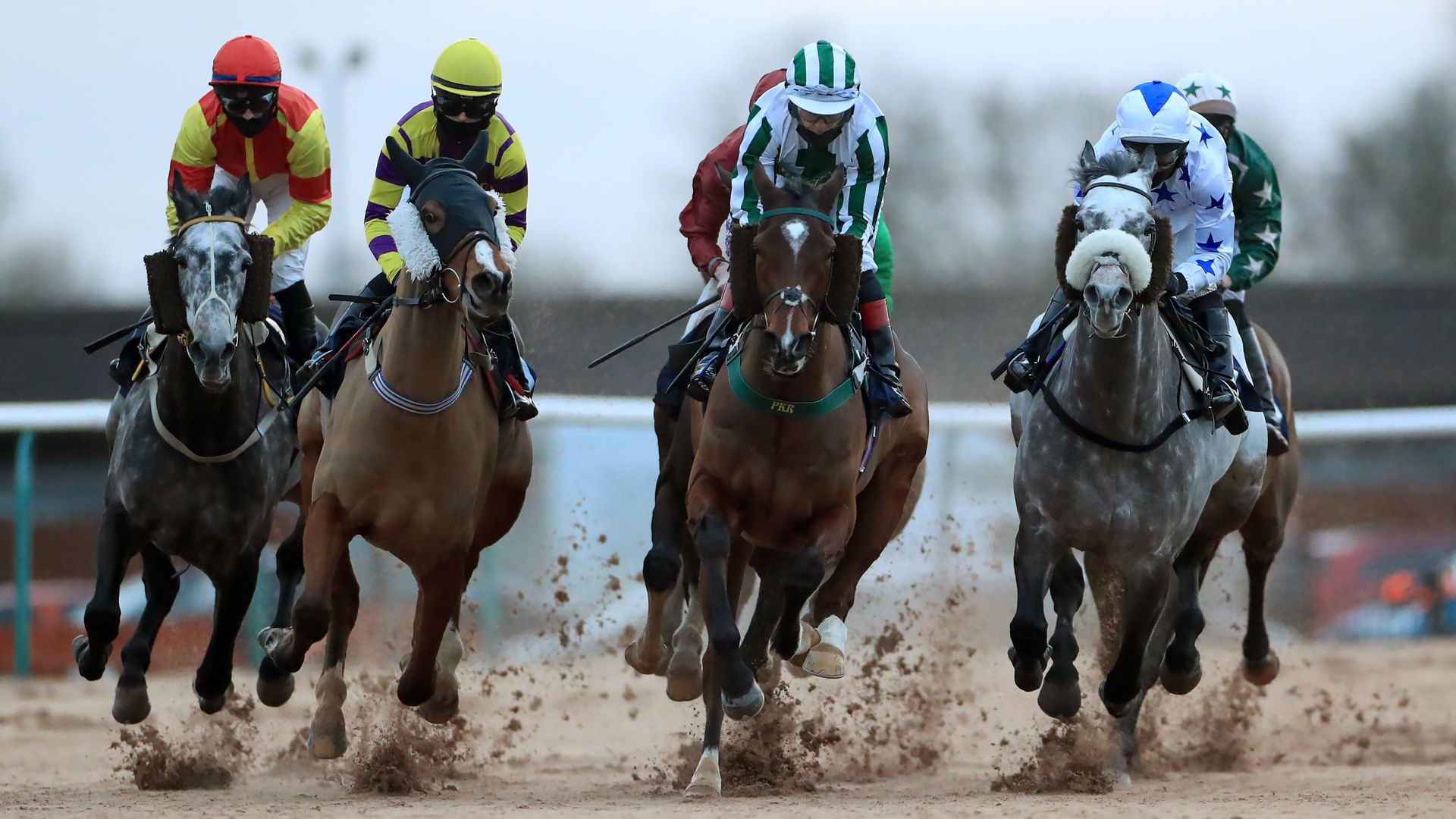 Southwell sees the week out with a busy seven-race card on the all-weather, all live on Sky Sports Racing on Sunday from 12.50pm.

Two in-form rivals top a field of 13 for a competitive renewal of the feature BetUK’s Acca Club 5 Free Bet Handicap (3.20).

Justcallmepete ended 2022 in great form, winning at Lingfield before landing a handicap over this course and distance. He has been raised 6lb for that success but should give another bold show now up in class for James Evans.

Westmorian is another to arrive seeking a hat-trick for Grant Tuer and Sam Jones. The four-year-old has now won two of his five all-weather starts and will be popular, having won on his sole start at the track.

Michael Appleby’s Intervention drops in class and in distance after finishing sixth at the track over seven furlongs just five days ago, with rising star Billy Loughnane keeping the ride.

The talkSPORT Download The App Handicap (2.20) has just five runners but looks a wide open and strong contest, despite the small field.

Tuer looks to have another good chance as Glorious Angel bids to follow up on her recent course victory now stepped up to seven furlongs. Jones rides as she seeks a second win since joining her new yard.

Lord Sam’s Castle will head the weights for Iain Jardine as the three-year-old seeks a return to form after being beaten when upped in distance at Wolverhampton last time.

Mogok Valley is yet to score after five runs on the track, but has shown enough in two runs on the all-weather recently to suggest he could score off a mark of 71.

A big field of 13 line up for what looks to be an excellent edition of the It’s Time To Turn To talkSPORT Fillies’ Novice Stakes (1.50).

Powerful owners Juddmonte send No Nay Never filly Copy Artist in search of a first victory for Andrew Balding, having built on a lacklustre debut to be a close second next time out at Chelmsford.

Tilt At Windmills represents Karl Burke and will look to improve on a pair of thirds in her two starts to date.

Watch every race from Southwell live on Sky Sports Racing on Sunday, January 15.