What channel is Giants vs. Vikings on today? Time, TV schedule for NFL wild-card playoff game 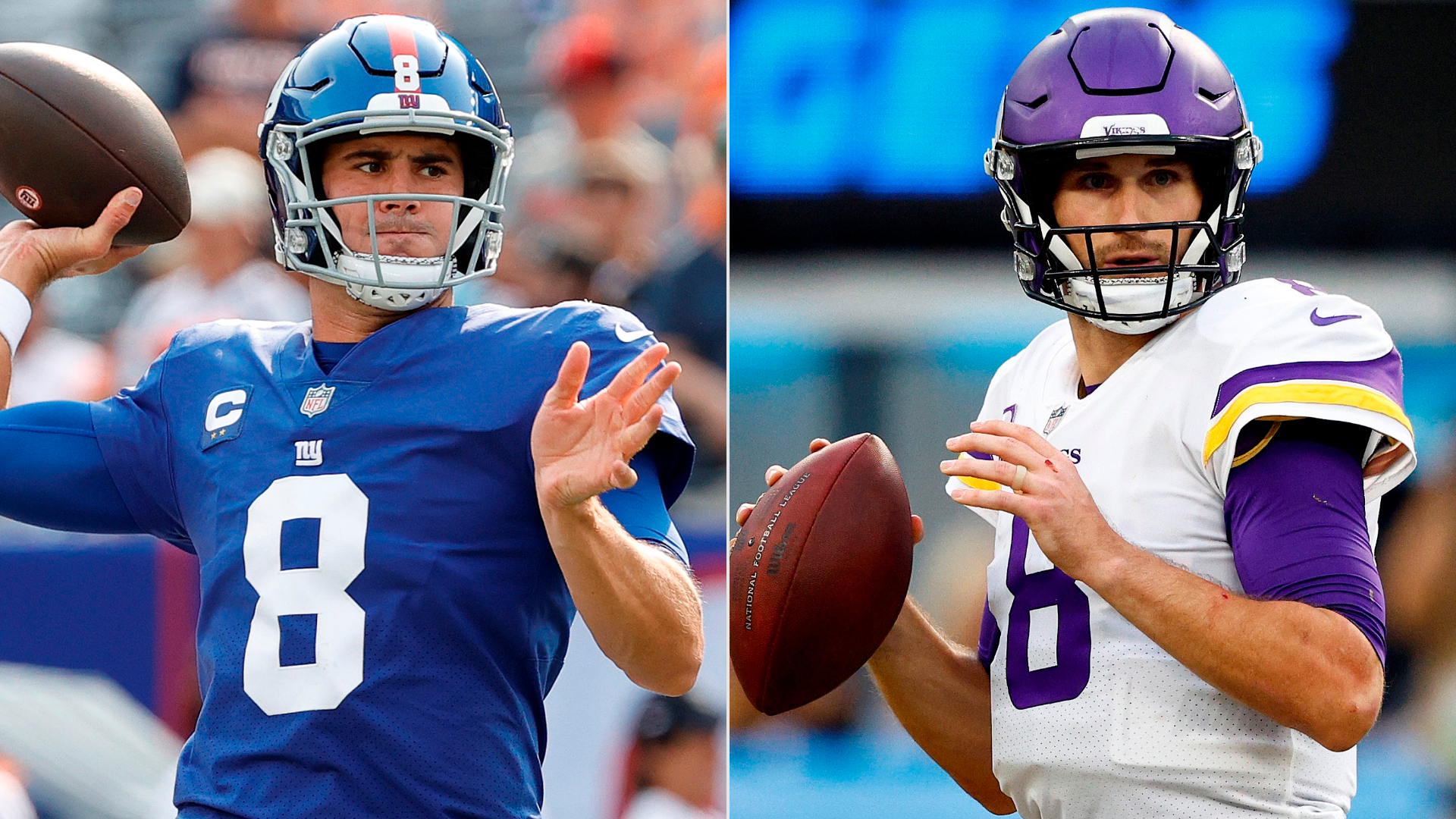 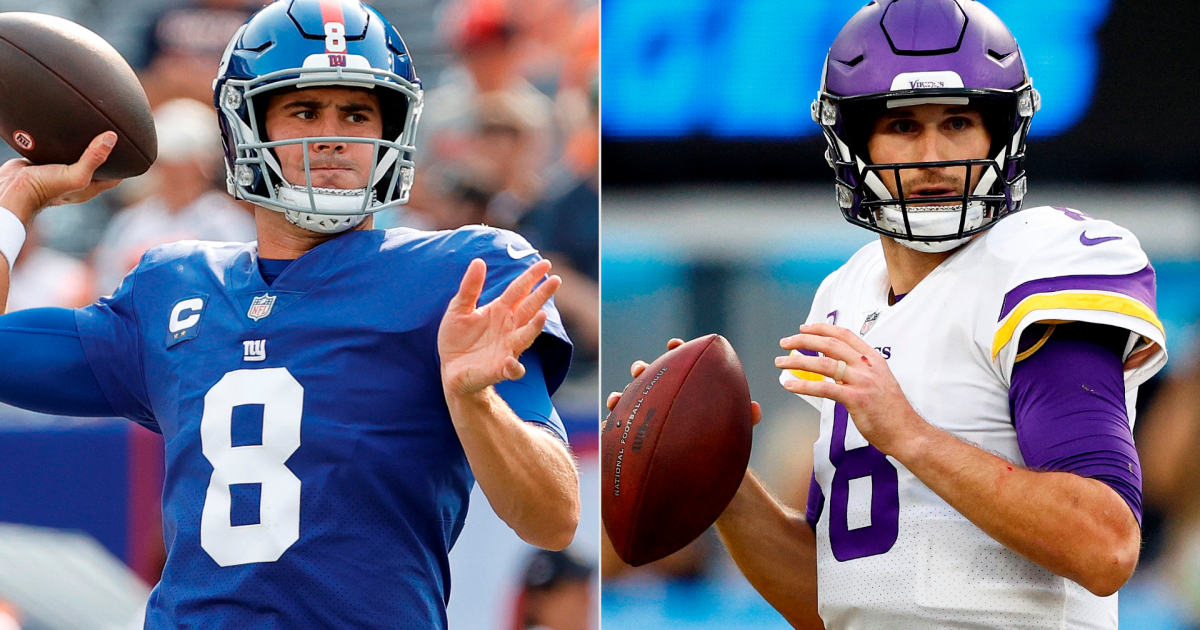 There are lots of question marks surrounding the Vikings this season, but the biggest one is this: Is it time to take them seriously as playoff contenders? We’ll find out on Sunday, when they get their postseason campaign underway at home against the plucky Giants.

Minnesota has had a bit of a strange year, but no one can argue with the 13-4 record Kevin O’Connell’s squad put together. That includes an astonishing 11-0 mark in games decided by one possession. However, unexpected losses to the Lions and Packers towards the end of the regular season have some dampened some of the hype around the NFC’s No. 3 seed.

Is Kirk Cousins capable of leading his team to a deep playoff run? Can a defense that gave up the second most yards per game to opposing teams in the regular season get the job done when it counts? Are the Vikings really as good as their record suggests? We’ll start getting our answers this weekend.

The Giants have been one of the biggest surprises of the 2022 season, posting a 9-7-1 record in their first year under head coach Brian Daboll to punch their ticket to the postseason for the first time since 2016.

It’s the first career playoff game for Daniel Jones, Saquon Barkley and most of the other star players on the roster. We’ll have to see how they respond with the pressure on in a hostile environment in Minneapolis.

These two teams played each other just a few weeks ago on Christmas Eve, with the Vikings earning a narrow 27-24 win at home. Can they do it again today?

Here’s everything you need to know to watch Giants vs. Vikings in a Wild Card playoff showdown this Sunday:

What channel is Giants vs. Vikings on today?

The Giants vs. Vikings matchup will be broadcast nationally on Fox, with Kevin Burkhardt (play-by-play), Greg Olsen (color commentary) and Erin Andrews (sideline reporting) on the call from Minneapolis.

In Canada, the game will air on TSN4/CTV.

If you don’t have access to Fox through a cable subscription, there are a few other options you can use to live stream the game.

Viewers in the United States can use the Bally Sports app, FoxSports.com, or fuboTV, which offers a free trial.