What channel is Ravens vs. Bengals on today? Time, TV schedule for NFL wild-card playoff game 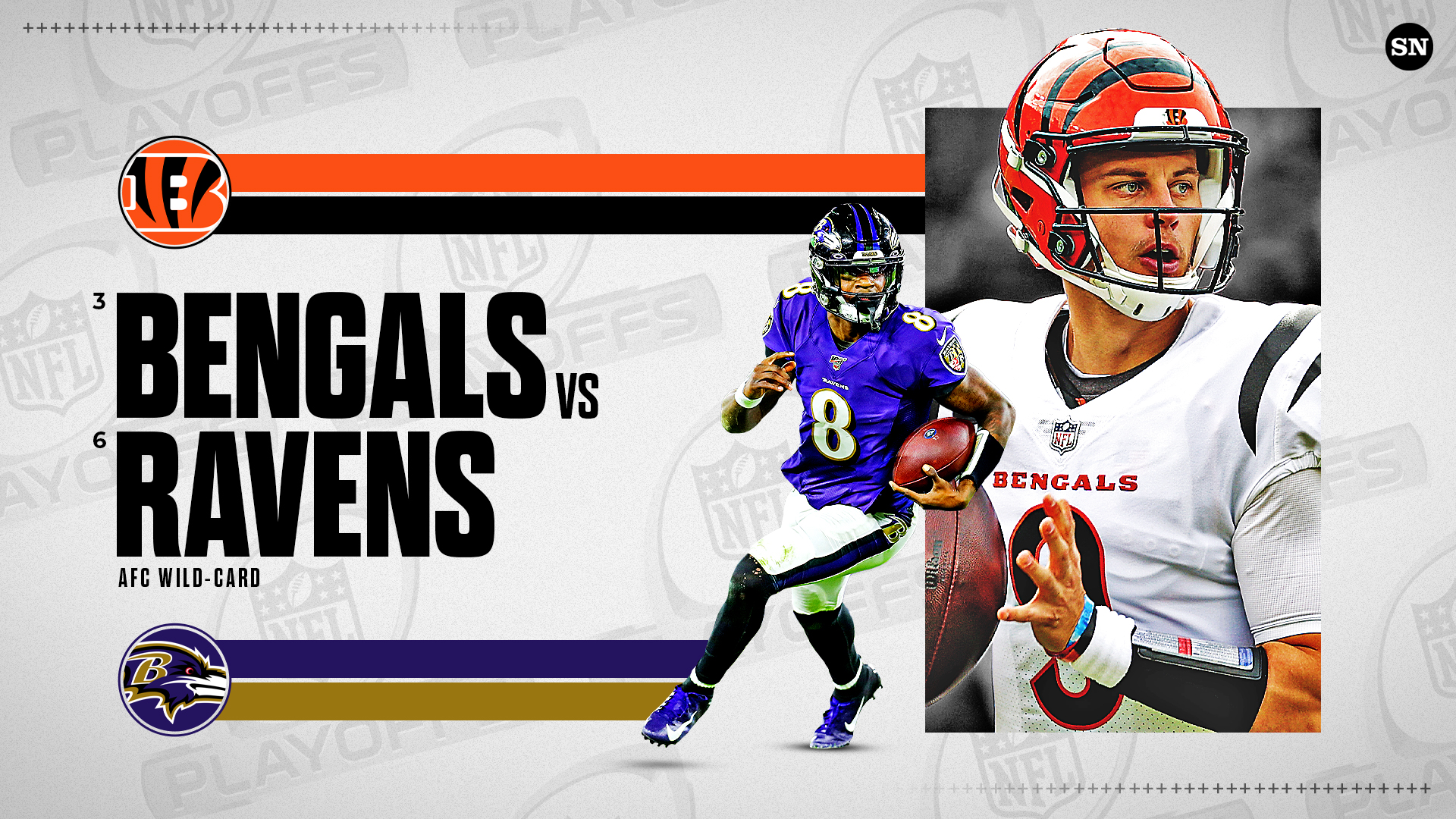 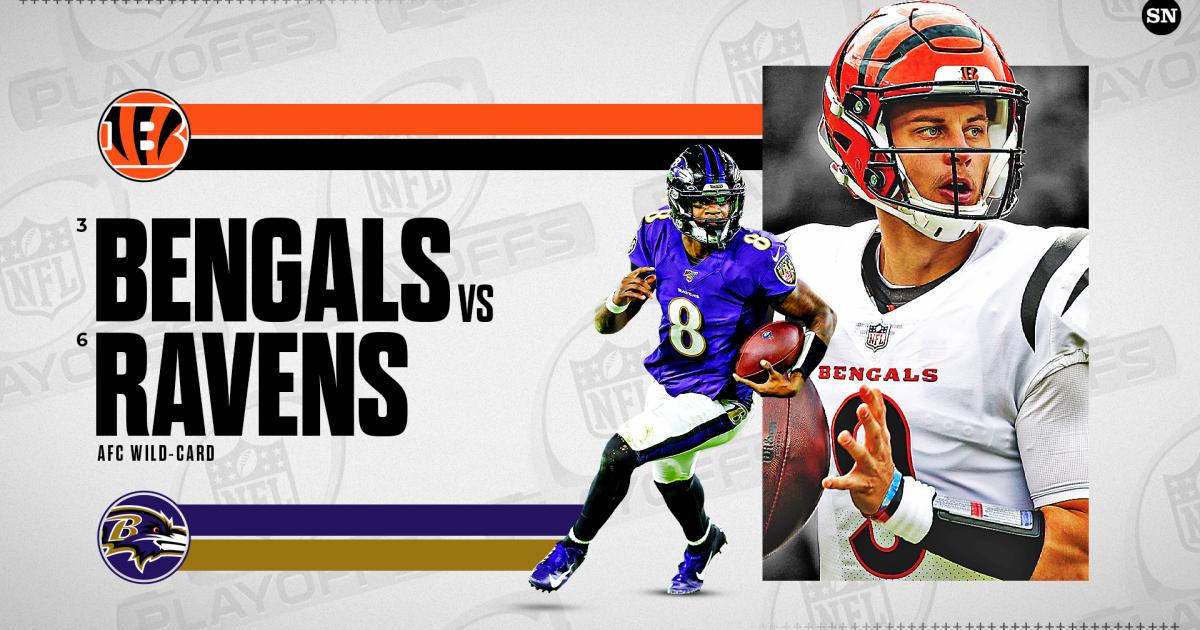 The Ravens and Bengals split their season series this year and took a battle for the AFC North crown into January. However, the expectations coming into this game — the first-ever playoff matchup between these two teams — don’t reflect how close the race for the division was.

With Lamar Jackson unlikely to play as he struggles to recover from a knee injury, the Bengals enter as decisive favorites.

Cincinnati is coming off a win over Baltimore in Week 18, which saw a limited Ravens offense struggle to keep up with the Bengals.

John Harbaugh’s team prides itself on its running game and defense, but will that be enough to unseat the reigning AFC champions? Whether it’s Tyler Huntley or Anthony Brown under center for the Ravens, Cincinnati is positioned well.

It’s remarkable how quickly expectations change in a year. Last January, the Bengals began the postseason in search of their first playoff win since 1991. Now, anything less than another deep run would be considered a disappointment.

That’s a credit not only to Joe Burrow, but a balanced defense that helped push the Bengals to the Super Bowl last year and has only improved throughout this season.

A Bengals win could set up a divisional round matchup with the Bills just three weeks after their highly anticipated Week 17 matchup was canceled following Damar Hamlin’s collapse. A Ravens upset, meanwhile, would likely send Baltimore to Kansas City to face the Chiefs.

Here’s everything you need to know to watch Ravens vs. Bengals in the wild-card round this weekend.

What channel is Ravens vs. Bengals on today?

Ravens vs. Bengals will be broadcast nationally on NBC, with Mike Tirico (play-by-play), Cris Collinsworth (color analyst), and Melissa Stark (sideline reporter) on the call from Cincinnati.

In Canada, the game will air on TSN4/CTV.

The wild-card playoff matchup between the Ravens and Bengals will kick off at 8:15 p.m. ET from Paycor Stadium in Cincinnati, Ohio.

Cord-cutters who don’t have access to NBC have a few options to watch Ravens vs. Bengals, including streaming the game on Peacock.

Viewers in the United States can use also watch on fuboTV, which offers a free trial.