J.K. Dobbins blasts Ravens over workload in wild-card loss to Bengals: ‘Why am I not out there?’ 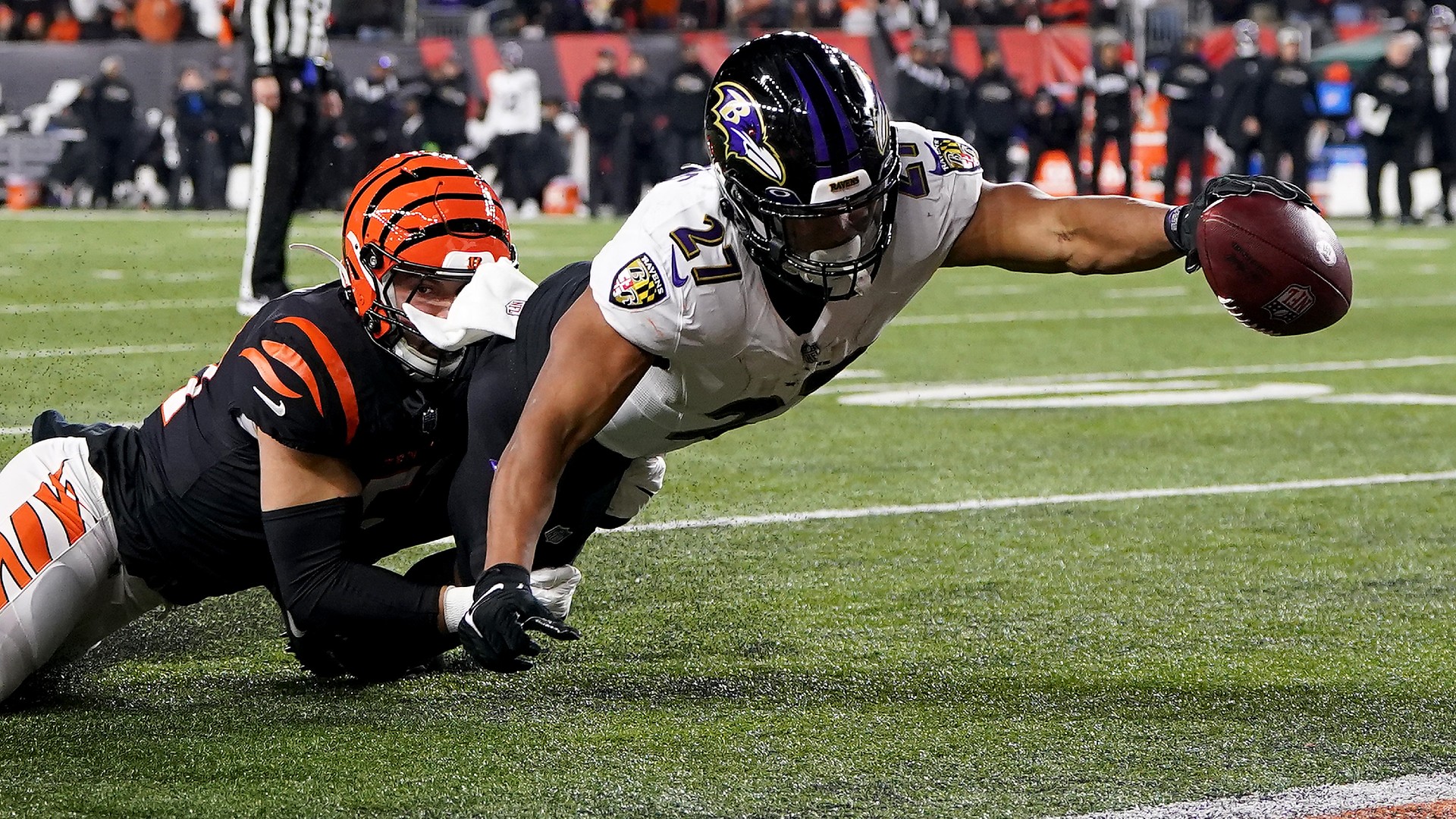 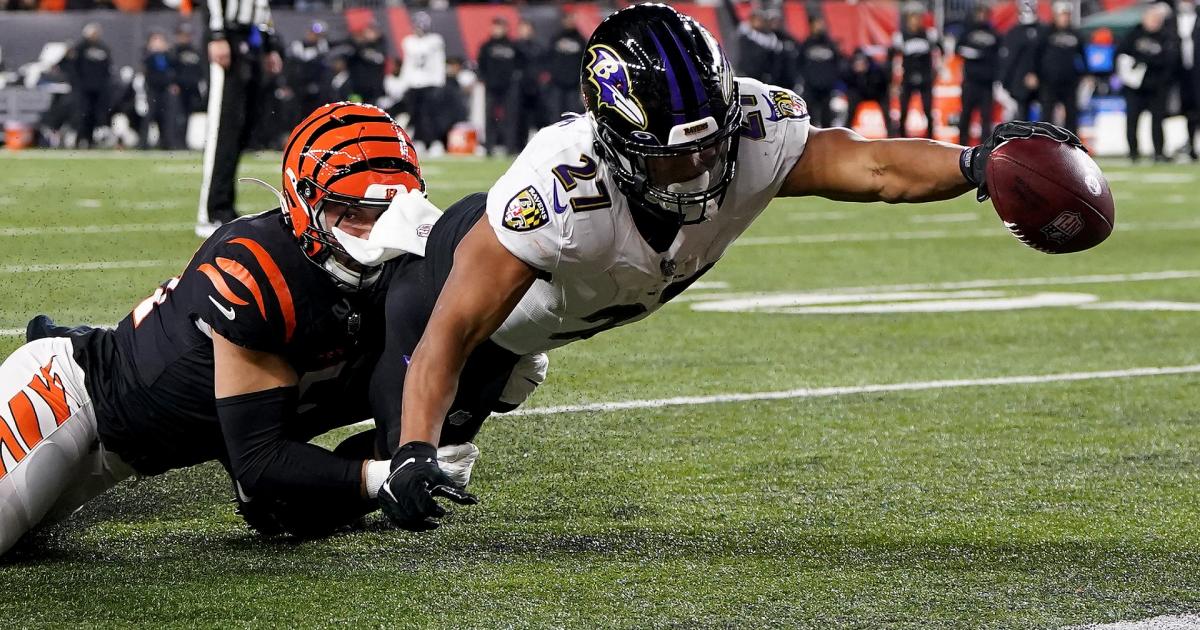 The Ravens are entering the offseason with uncertainty about their franchise quarterback. After Sunday’s wild-card loss to the Bengals, one of the team’s other offensive stars appears disgruntled.

Running back J.K. Dobbins told reporters after the game that he is tired of being held back by the team, according to The Athletic’s Jeff Zrebiec. He said he needed to be used more often in the Ravens’ 24-17 loss to the Bengals.

“I’m a guy who feels like if I’m on the field all the time, I can help this team win, and I wasn’t,” Dobbins said, per Zrebiec. “It’s the playoffs. Why am I not out there? Twelve carries? It’s the playoffs.”

Dobbins also said that if Lamar Jackson had played, “we would’ve won, too.”

J.K. Dobbins said he’s tired of not getting the ball, tired of being held back. Said Huntley should have never been in that position on sneak. And then he added, “If we would’ve had Lamar, we would’ve won, too.”

When Dobbins was on the field, he was a force. He finished the game with 13 carries for 62 yards and caught four passes for 43 yards and a touchdown. In the second half, he took five handoffs for 24 yards and caught three of four targets for 41 yards.

Dobbins pointed out that he didn’t get a single carry when his team was in the red zone, with his lone touchdown coming on a 2-yard swing pass. And he directly called out the fumble from QB Tyler Huntley that Sam Hubbard recovered for a 98-yard scoop-and-score that turned out to be the game-winning points.

“(Huntley) should have never been in that situation. I don’t get a single carry. I believe I would have put it in the end zone again,” Dobbins said, per Zrebiec.

Dobbins on Huntley’s decisive goal line fumble: “He should have never been in that situation. I don’t get a single carry. I believe I would have put it in the end zone, again.”

Dobbins has spoken out about his usage in the past, though rarely quite as critically. In October, he lamented the fact that he’d never had more than 15 carries in a game — he later had 17 in Week 17 against the Steelers. He was  asked why he wasn’t seeing as many carries as he had prior to his season-ending injury in 2021.

“It’s funny that you say that. I’ve never had an [NFL] game where I had more than 15 carries, throughout my whole career,” Dobbins said, per the Ravens. “It’s me being patient. Whether it’s the organization protecting me and being really cautious — which I really appreciate. Because I can be somewhere where they don’t care about me. But they do here. And sometimes, it can be hard as an athlete and the competitor that I am, because I want to be the best. I’ve just got to keep being patient and keep working hard. And when my number is called, just do what I do.”

His career 5.9 yards per attempt are the most of any running back from 2020-22 with at least 200 career carries, per Stathead. With the Ravens already facing the prospect of one star player potentially leaving, they likely will want to make sure they can do everything to keep Dobbins happy given the impact he has had when he’s been on the field.