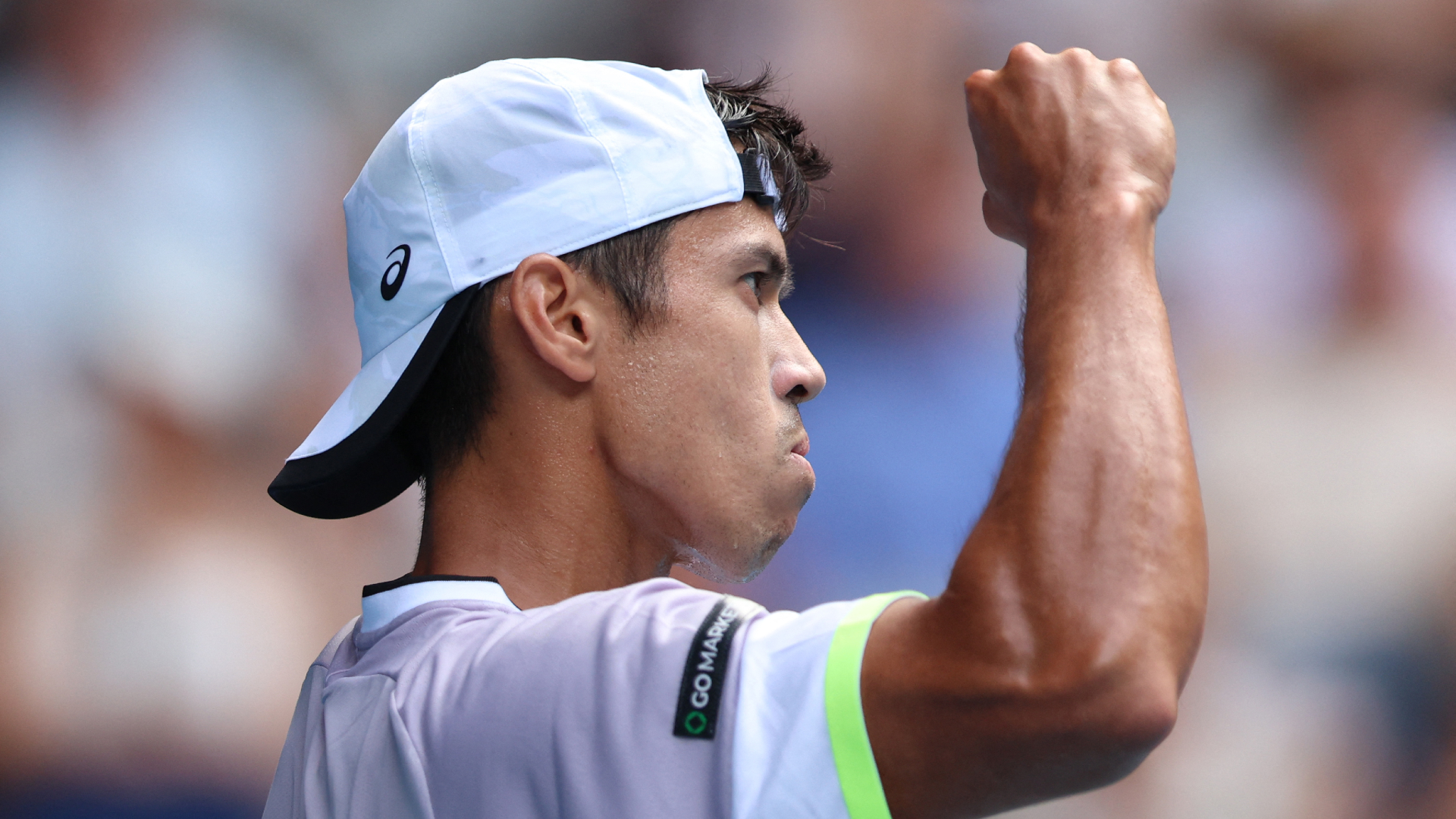 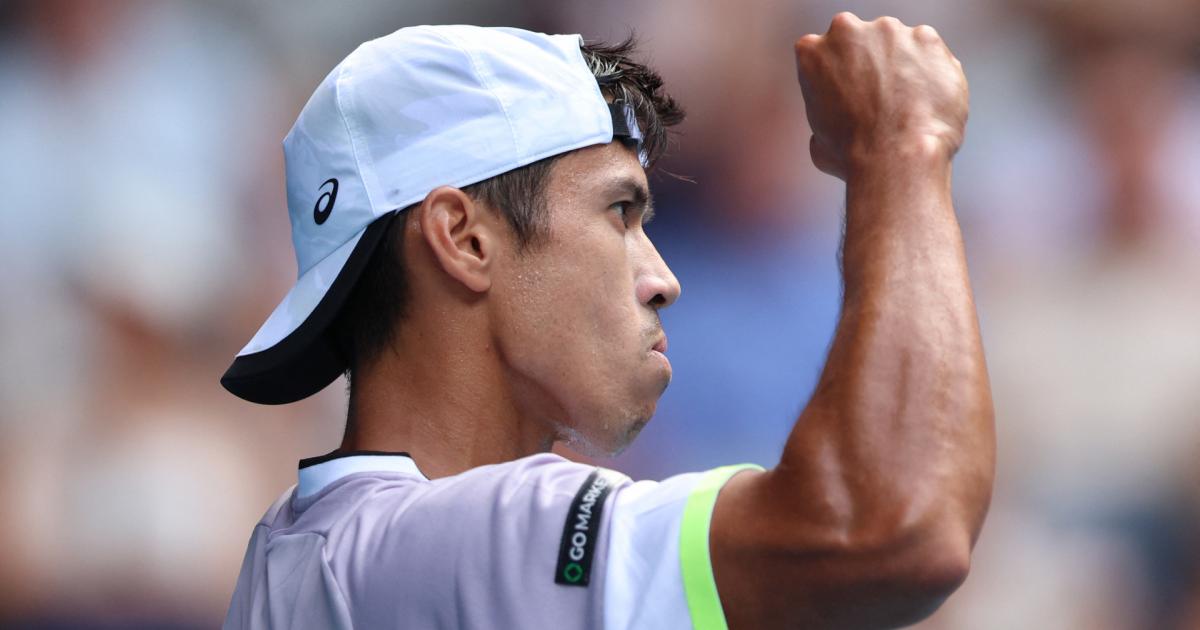 Australian wildcard Jason Kubler has progressed to the second round of the Australian Open with a quality victory over tricky Argentine Sebastian Baez.

The 29-year-old enjoyed a straight sets 6-4 6-4 6-4 win over his 44th-ranked opponent on John Cain Arena to set up an intriguing match-up with US Open 2022 semi-finalist Karen Khachanov.

Kubler secured a single break in each set, winning all three of his break points, while Baez failed to convert any of the three he earned.

After having significant injury issues for a number of years, Kubler is now fit and firing with some impressive scalps over the last 12 months including Felix Auger-Aliassime, Dan Evans and Miomir Kecmanovic.

With a current ranking of 84, Kubler missed direct qualification to Melbourne Park but was handed a wildcard into the main draw.

His next contest will be a tough match against big-serving Russian Khachanov, who eliminated Nick Kyrgios in the quarter-final at last year’s US Open on his way to the semi-finals.

Khachanov had no problems dispatching Spain’s Bernabe Zapata Miralles 7-6(3) 6-2 6-0 in his first round at the Australian Open.

The winner of Kubler and Khachanov will likely face a quality opponent in US Open finalist Frances Tiafoe in the third round, provided the American gets past Chinese qualifier Junoheng Shang.