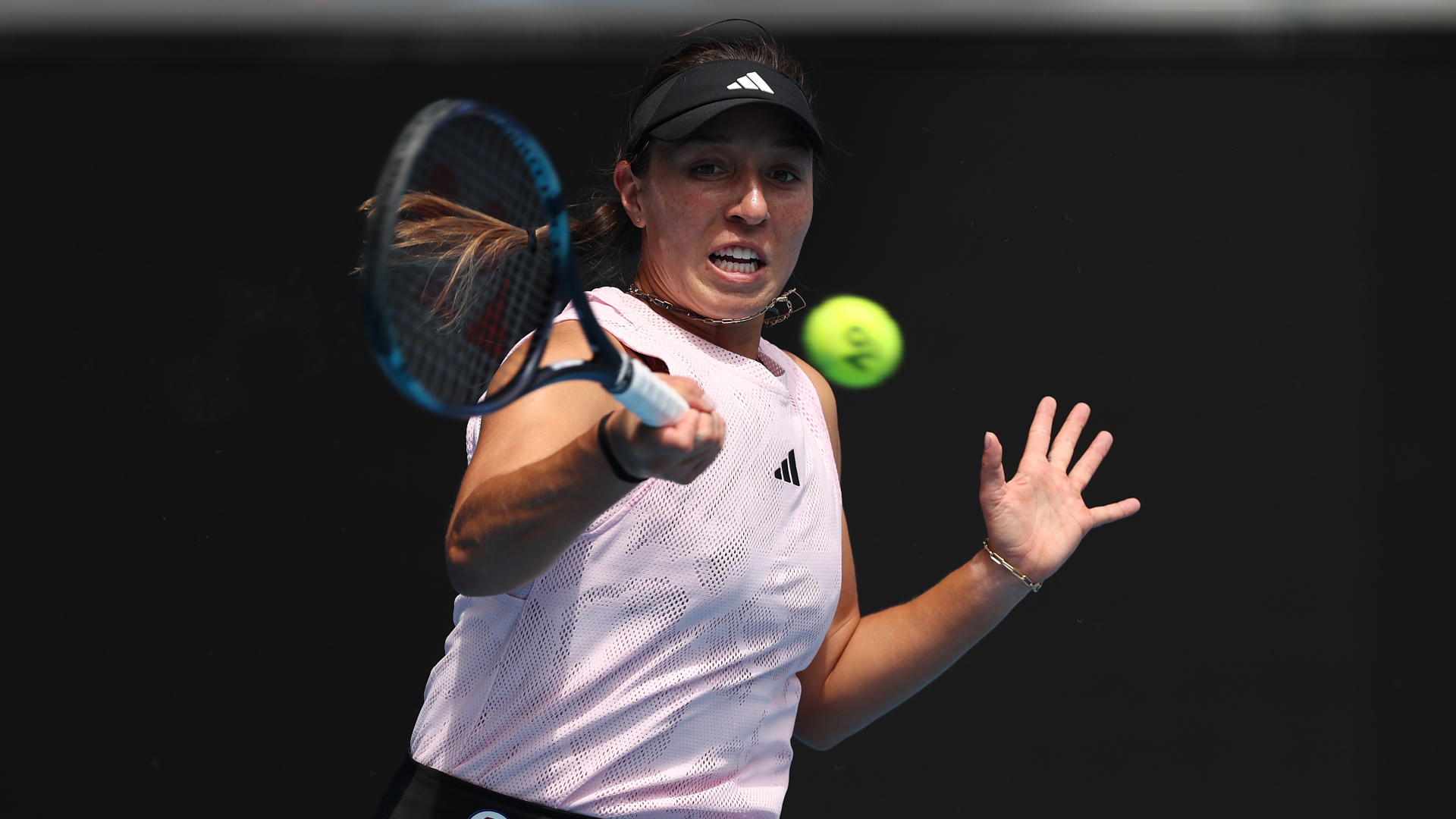 Jessica Pegula and Coco Gauff underlined their Australian Open credentials with crushing wins in the first round at Melbourne Park, but the news wasn’t positive for 28th seed Amanda Anisimova.

Third seed Pegula thrashed Romania’s Jaquelin Cristian 6-0 6-1 in only 59 minutes to set up a meeting in the second round with 38th-ranked Aliasandra Sasnovich – who defeated 15-year-old Czech Brenda Fruhvirtova.

Pegula has arrived in Australia in the form of her life, helping lead the USA to victory in the United Cup, and securing a comprehensive win over world No.1 Iga Swiatek.

After the almost flawless performance against Cristian, Pegula played down the significance of her win over Swiatek.

“I think for me it just kind of felt like another match,” Pegula said.

“I was so focused on like our team winning that I didn’t really acknowledge it as much I think as if it happened here or another event to me.

“I felt like I played pretty flawless in a way. It was just one of those matches where I really liked the conditions there and I was feeling it.”

“I’m really pleased with myself. Katerina’s a fighter, I knew she was going to fight for every point. I just stayed strong mentally.”

It will get harder for Gauff in the second round as she meets US Open 2021 champion Emma Raducanu in an early blockbuster.

Last year’s losing finalist Danielle Collins progressed to the second round with a hard-fought victory against Anna Kalinskaya 7-5 5-7 6-4.

In other US results, Sebastian Korda advanced through to the second round of the Australian Open after taking care of Cristian Garin (CHI) in four sets.

Bernarda Pera also progressed through to the next round after defeating Japan’s Moyuka Uchijima despite dropping the first set.