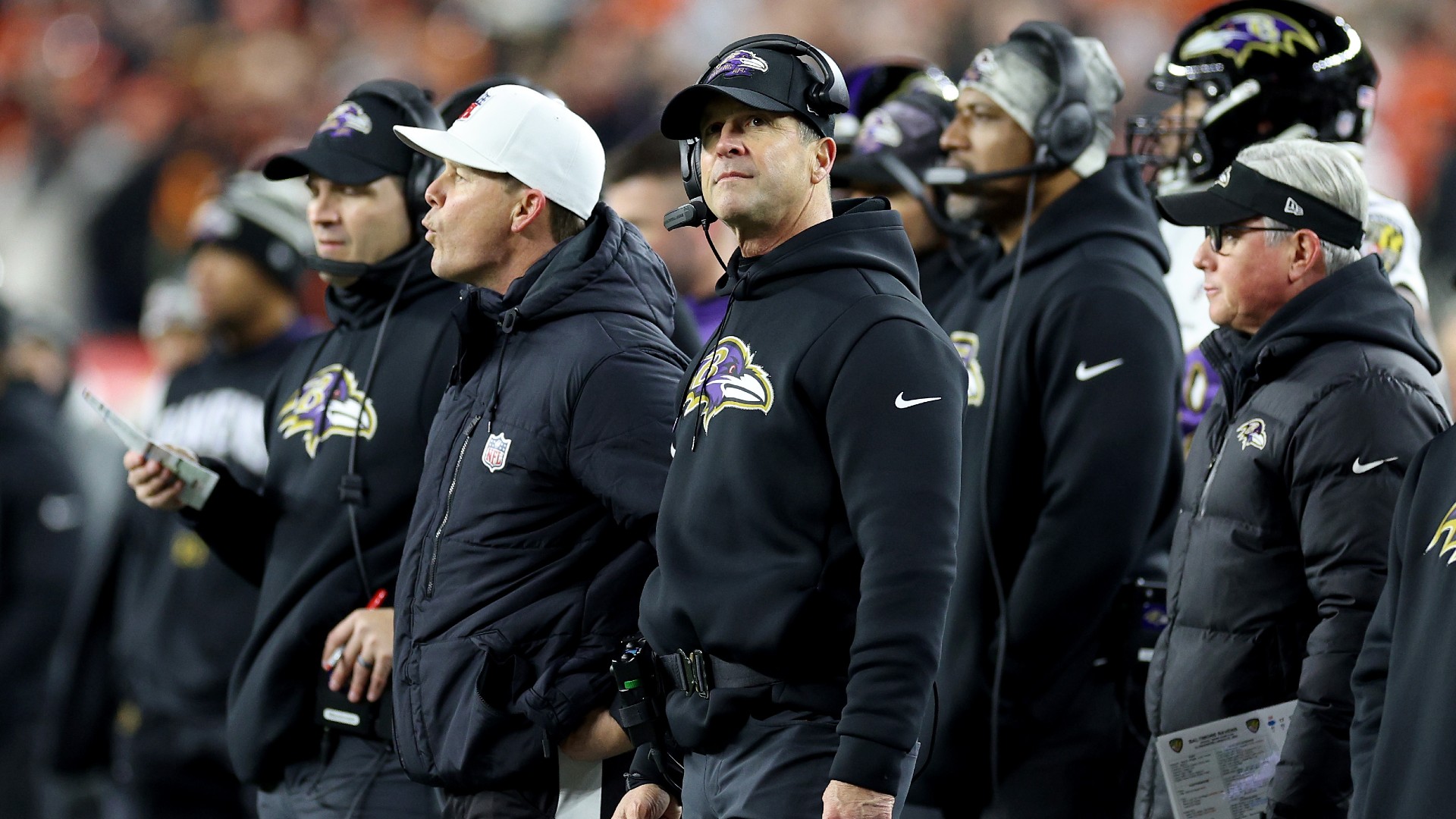 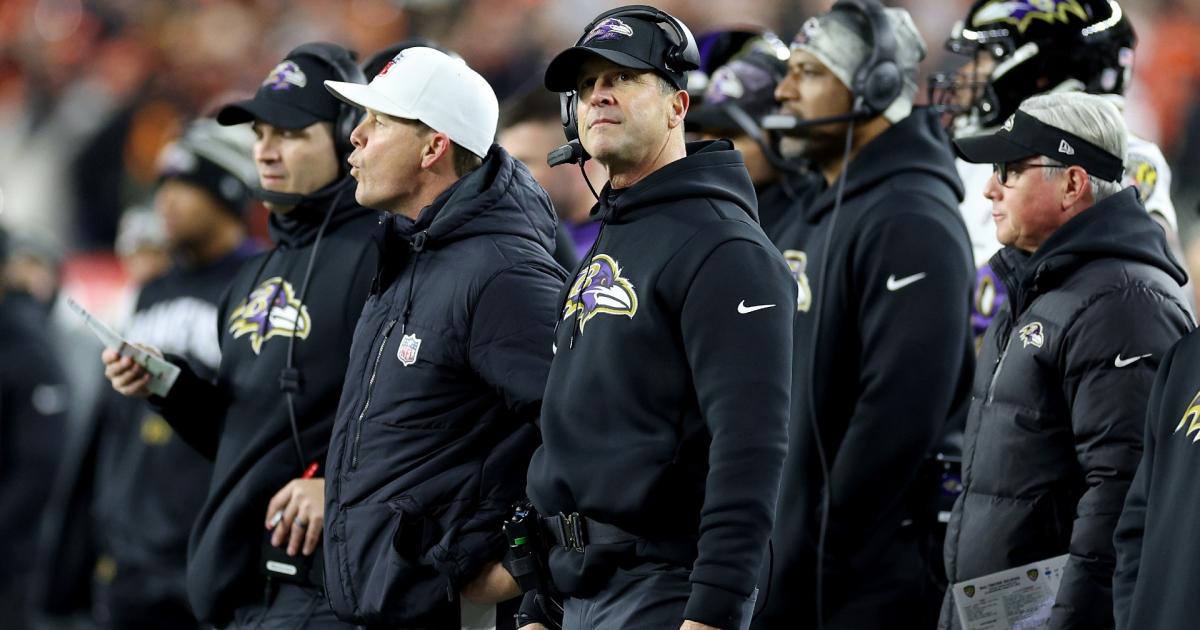 For a team needing a touchdown to keep their playoff hopes alive, the Ravens seemed to have a complete lack of urgency.

As Baltimore marched down the field late against the Bengals in the AFC wild-card round Sunday night, the team opted not to use either of its two remaining timeouts, on one occasion even allowing 30 seconds to come off the clock between plays. The slow march toward the end zone became a problem after a holding penalty backed up the Ravens with less than 30 seconds left.

The Ravens ultimately fell short of a comeback. Tyler Huntley’s Hail Mary at the end of the game landed in the end zone incomplete, and Baltimore’s season came to a close in a 24-17 defeat to the AFC North rival Bengals.

After the game, coach John Harbaugh explained the rationale behind saving his timeouts, explaining that the team wanted to wait until the Ravens were farther down the field.

“The idea there was to save the timeouts for the red zone. I think the thing that killed us was the holding penalty, which knocked us back,” Harbaugh said.

Harbaugh’s decision to save timeouts, combined with the Ravens huddling as the clock ticked below a minute, was puzzling. When Huntley completed a pass to J.K. Dobbins for 11 yards to the Bengals’ 17, there was still 1:08 remaining. The Ravens did not snap the ball again until 34 seconds remained in the game.

Baltimore tried to run with Justice Hill, but guard Kevin Zeitler was called for holding, which backed the Ravens up to the Bengals’ 27. At that point, with less than 30 seconds to play, the Ravens had little options remaining but to start airing the ball out downfield.

The Ravens didn’t use a timeout until eight seconds remained in the game, with Baltimore still at the 27 after back-to-back incompletions.

“The idea was we’ve got time, we want to keep those timeouts to throw the ball. So we tried to pop a run there, we’re going to call a timeout after that and then we still have run-pass options so we didn’t want to give the ball, we wanted to score without giving the ball back,” Harbaugh said. “We think we’re going to be in the red zone. We think it’s going to be just a certain number of plays and it’s going to work right down to the end of the game rather than maybe score with 30, 35 seconds, you give them a chance to maybe go kick a field goal at the end.”

If the goal was to make sure the Bengals didn’t get the ball back, that part worked. Cincinnati did not have time to take over possession after Huntley’s Hail Mary fell short, just out of the reach of a diving James Proche after the pass was tipped.

Harbaugh and the Ravens finished the season with one timeout remaining.

“I think we played it right,” Harbaugh said. “Didn’t work out in the sense that after that, we had incomplete passes so you’re not going to have a chance to call them. If you complete the passes, you get the ball back in the red zone, you call the timeouts. From an elementary level, you can say, ‘Ah, you should have called the timeouts.’ But we had the timeouts worked out right.”