NFL Draft order 2023: Updated list of picks for every team after wild-card playoffs 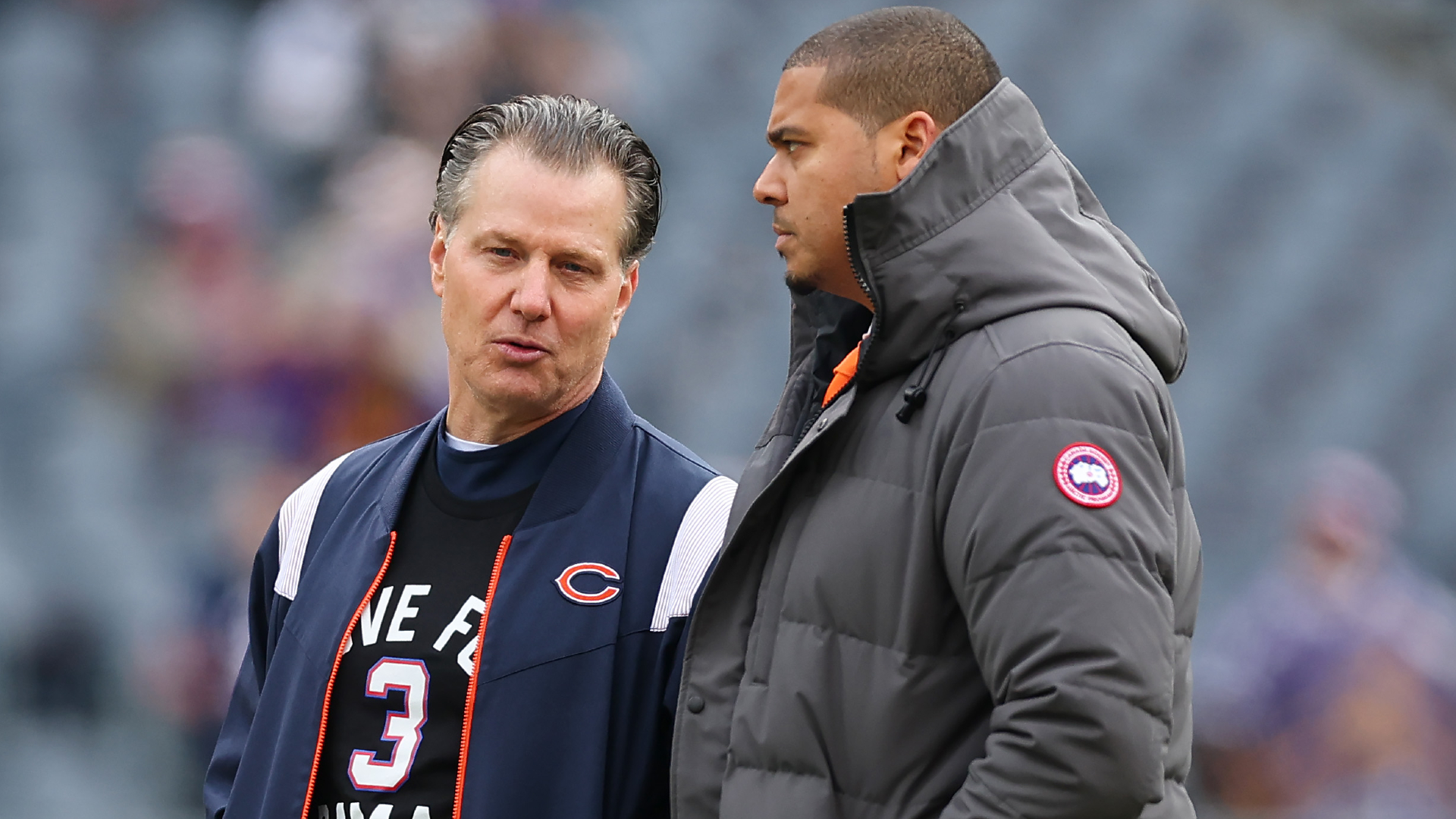 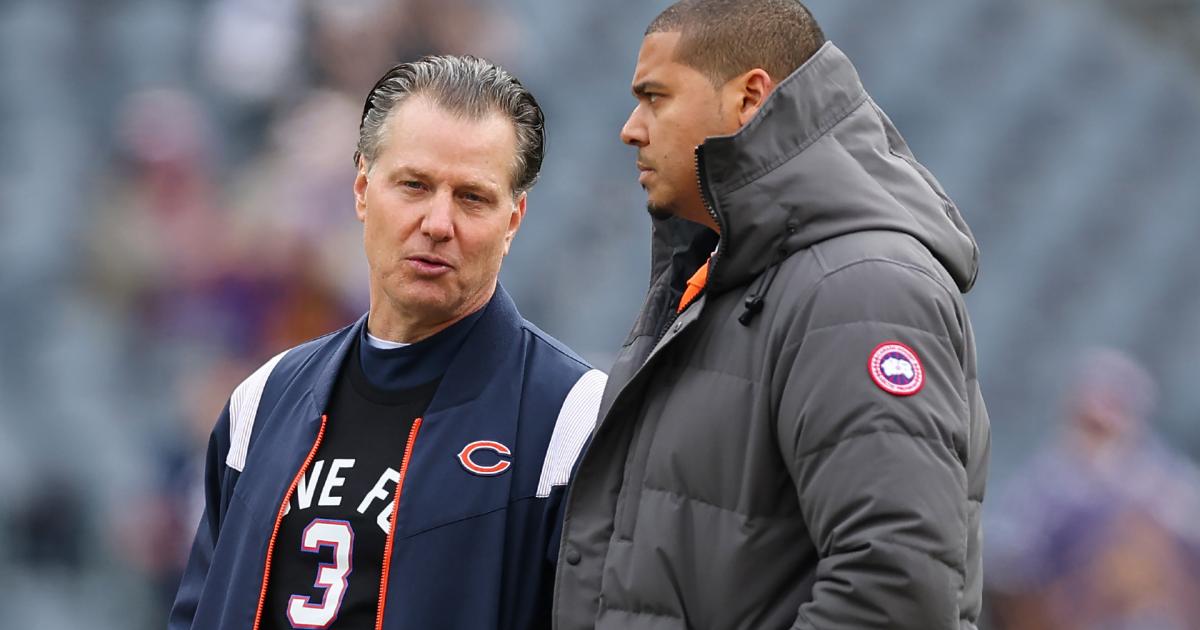 The Bears are on the clock, but the bigger question than who’s going No. 1 overall is: Which team will make that selection?

Chicago ended up with the top pick in the 2023 NFL Draft, but quarterback Justin Fields has shown signs of being the future of the organization. Alabama’s Bryce Young is the presumed top overall pick in the upcoming draft, Fields’ ascent has led to an interesting discussion for general manager Ryan Poles and the rest of the front office: Trade the pick, take a quarterback or stand pat and take a non-QB?

Should the Bears open for business, they’ll have plenty of suitors who could jump to No. 1 to take a quarterback — starting with the team that sits in the No. 2 spot.

After flirting with the No. 1 pick for the majority of the 2022 season, the Texans finished their regular season with a rare victory. Lovie Smith and Davis Mills helped guide Houston to a wild victory over the Colts in Week 18, snatching the No. 2 pick from the Bears. Landing in that spot may keep them out of reach of a franchise-altering passer in Young.

The next few months will be fun to watch. Expect wheeling and dealing as the calendar inches ever closer to April 27.

— The Eagles hold the Saints’ first-round pick as part of a pick swap with New Orleans during the 2022 NFL Draft.

— The Texans hold the Browns’ first-round pick as part of the trade that sent Deshaun Watson to Cleveland.

— The Seahawks have the Broncos’ first-round pick as part of the compensation in the Russell Wilson trade.

— The Lions have the Rams’ first-round pick because of the Matthew Stafford trade.

—  The Broncos traded pass-rusher Bradley Chubb to the Dolphins for a first-round pick prior to the 2022 NFL trade deadline. That pick formerly belonged to the 49ers, who traded it to Miami as part of the package to move up to draft Trey Lance in 2021.

— The Dolphins don’t have their own first-round pick after being sanctioned by the NFL for tampering violations regarding Tom Brady and Sean Payton.

A trio of passers could steal the spotlight come April 27.

Alabama’s Bryce Young figures to be the top quarterback coming into the draft, and he’s joined by Ohio State’s C.J. Stroud and Kentucky’s Will Levis as potential first-round passers to take the stage in Kansas City.

Young led the pack throughout the 2022 college football season and is considered to be one of the best passers entering this year’s draft, alongside Stroud.

Levis’ standing is something of a mixed bag: Some consider the Kentucky QB a first-round talent, while others believe he may fall out of the first round completely. Levis’ physical traits are legitimate, but questions about his processing and decision-making remain.

Outside of the QBs, several game-wrecking defenders should be top-10, if not top-five, selections. Alabama’s Will Anderson and Georgia’s Jalen Carter will jockey for first defensive player off the board in 2023. Clemson’s Myles Murphy could also find himself in that discussion.