Nick Kyrgios and Thanasi Kokkinakis next match: When are the Special Ks playing doubles? 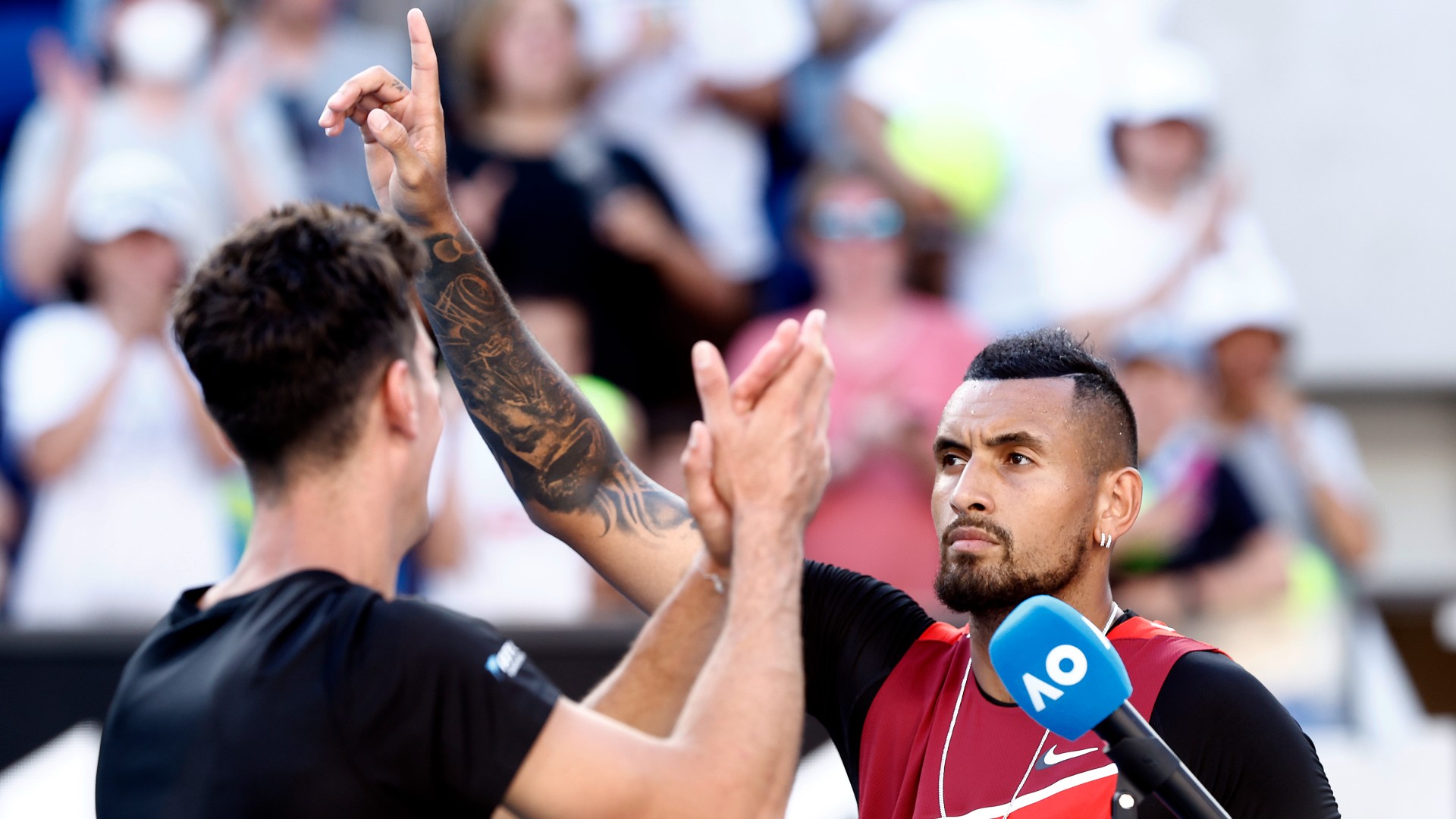 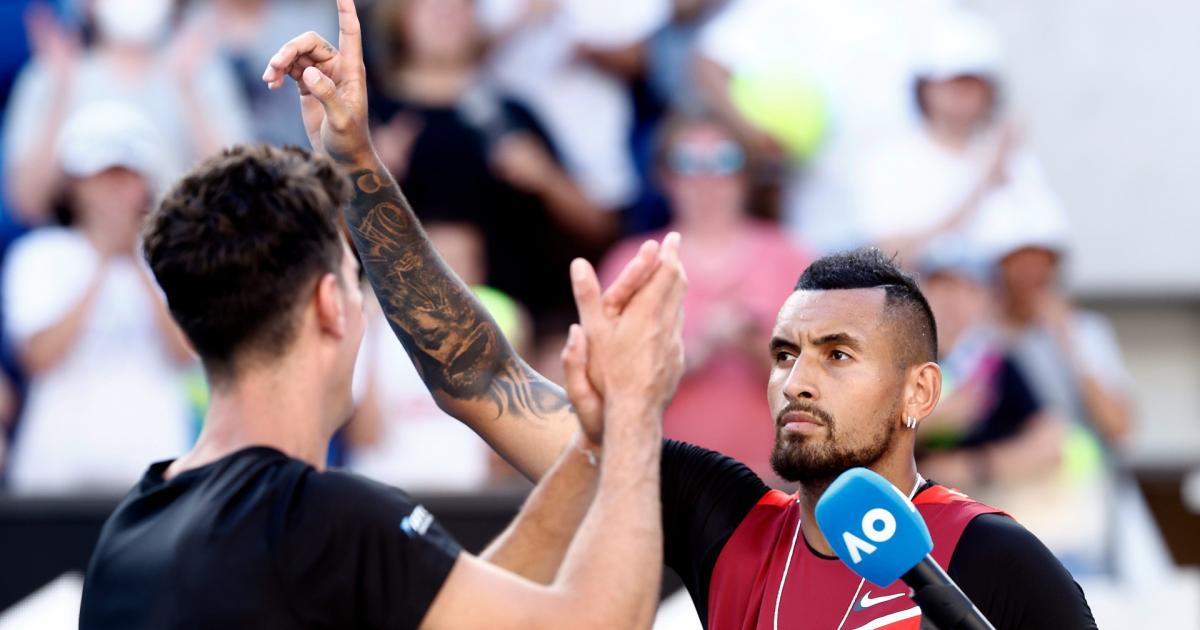 Nick Kyrgios and Thanasi Kokkinakis will NOT be defending their men’s doubles crown at the 2023 Australian Open.

Following Kyrgios’ withdrawal from the Grand Slam, the duo wont be able to hit the courts where they both won maiden titles.

The pair lit up Melbourne Park on their way to lifting the trophy last year, with fans flocking to see the entertaining pairing do their thing.

But unfortunately, that will not be the case as Kyrgios’ ongoing injury problems has effectively gotten the better of him.

Kyrgios and Kokkinakis next match: When and where are the Special Ks playing doubles?

The Aussie pair will NOT be facing up against Uruguay’s Ariel Behar and Colombia’s Nicolas Barrientos in the opening round of the doubles at the Australian Open.

Kyrgios’ knee injury has forced him to withdraw from the Grand Slam, meaning fans will not be graced with the ‘Special Ks’.

Last year, it was Kia Arena at Melbourne Park which played host to some incredibly rowdy fans during Kyrgios and Kokkinakis’ doubles run.

Kyrgios however has made no secret of his liking for John Cain Arena, often whipping the crowd into a frenzy during his matches there.

Rod Laver Arena has the greatest capacity, although it’s rare to see doubles played on the main court so early in the tournament.

Of those three, Kia Arena is the only one accessible to those fans with ground passes, often leading to the raucous scenes we saw last year.