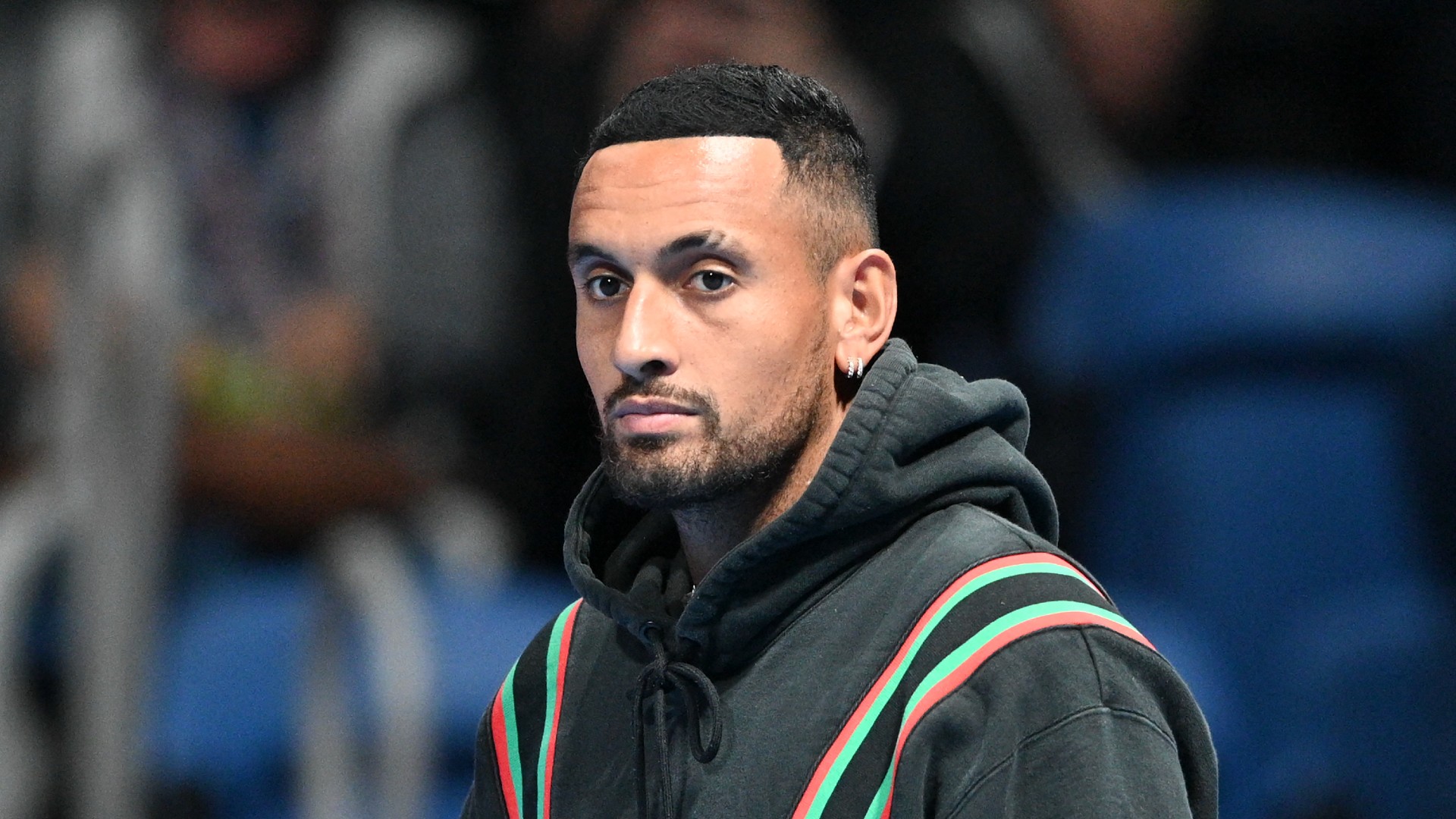 Australian Open contender Nick Kyrgios has withdrawn from the tournament with injury in a huge blow to local hopes.

The 19th seed was due to play unseeded Russian Roman Safiullin in the first round on Tuesday night, but instead will on the sidelines at his home Grand Slam.

Kyrgios reported he was suffering from knee issues, which include a meniscus tear and a cyst – with both issues predicted to get worse if he competed at the Australian Open.

“You know, I know you guys will all be wondering what’s going on, so my physio Will here has been with me throughout my career and he’s been monitoring me pretty closely throughout the last week and he’s going to give you more of the details on what’s going on.

“Honestly, I’m just exhausted from everything, and obviously pretty brutal. One of the most important tournaments of my career. It hasn’t been easy at all.”

Will Maher – Kyrgios’ physio explained the knee injury and why it wasn’t ideal for the issue if his charge played in the Grand Slam.

In terms of making it worse, it absolutely could get worse,” Maher said while alongside Kyrgios at the press conference.

“The very small tear he has on his meniscus could turn into a much more complicated one, and he would end up losing a large chunk of his meniscus, which would affect his long-term prognosis.

“Then playing with pain and compensation is always a problem. You have to play at the highest level with some sort of pain at times. It’s not possible to compete all the time at 100% fitness.

“When you have significant pain and it alters how your muscles work, you can definitely cause problems. Particularly around the back of the knee, if your hamstrings aren’t firing, my concern would be is that he could tear his ACL or do something that would be career altering.

“To lose a Grand Slam is a step backwards but to make sure he doesn’t do something more significant is far more sensible.”

Kyrgios’ absence means that he and Thanasi Kokkinakis will not be defending their Australian Open doubles title.

The controversial Australian had been under an injury cloud heading into Melbourne Park after pulling out of the United Cup and Adelaide International in the lead up.

Kyrgios did play Novak Djokovic in a practice match on Friday but the contest was shortened to the ‘Fast Four’ format with it clear that one of the contestants was worried about an injury.

The two stars only played two of three sets, with juniors and wheelchair players competing alongside them in the final set.

Australia has now lost their top hope to win the tournament, with Kyrgios reaching the Wimbledon final and US Open quarters in 2022.

Kyrgios will now head into rehabilitation and attempt to get his body right before an assault on Wimbledon in July with grass his favoured surface.

He is unlikely to contest the French Open and clay-court circuit as he skipped it last year to focus on his chances at the All England Club.

Alex de Minaur will now fly the flag for the home nation in men’s draw, with the 22nd seed getting his campaign underway against Yu Hsiou Hsu on Tuesday night.