Who is the world No. 1 in men’s tennis? Updated ATP rankings and explainer 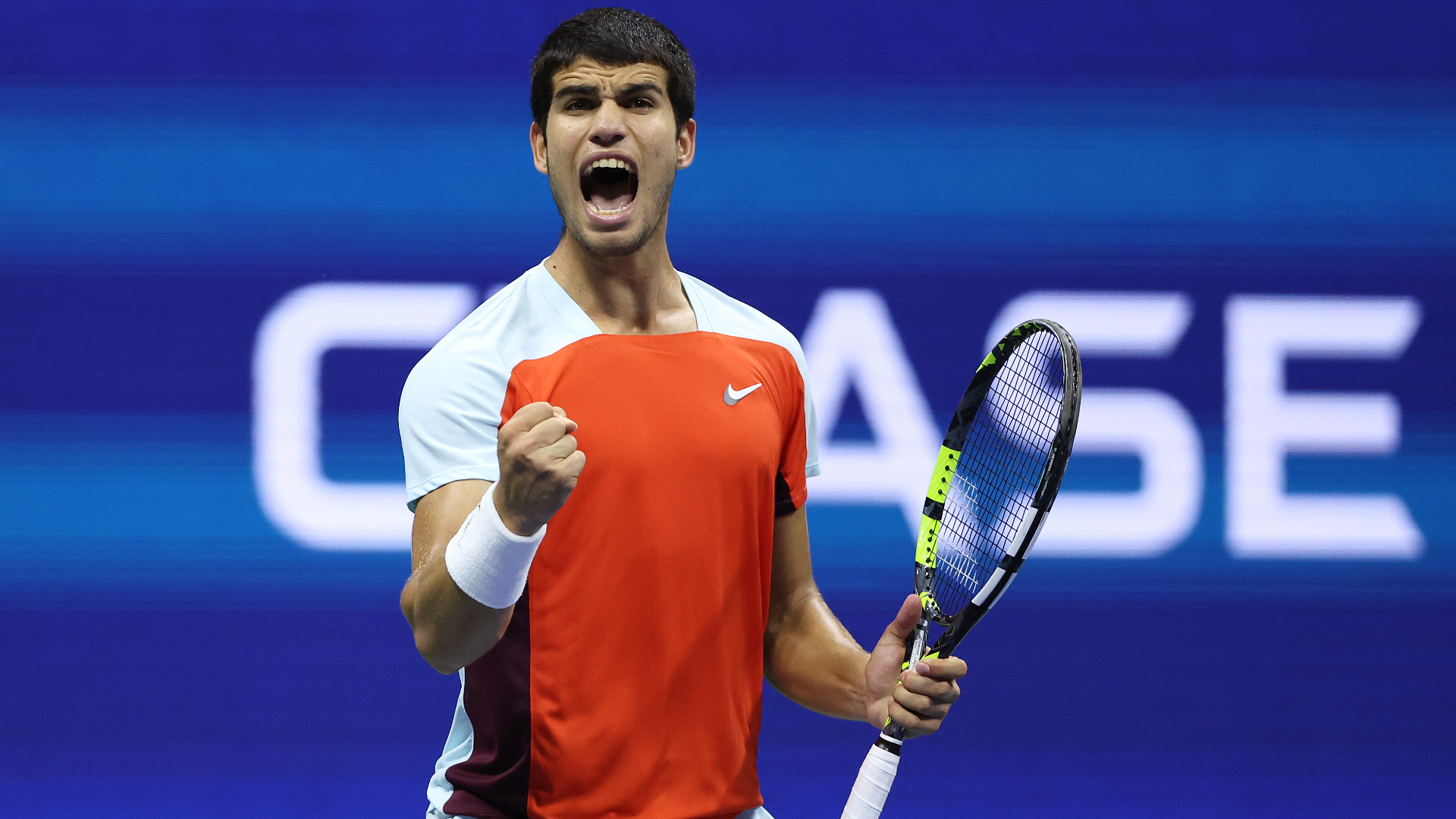 The mantle of world number one in tennis is something every player aspires for but few ever achieve.

When it comes to men’s singles, only a handful of names have held top spot over the past two decades.

But a new generation of talent is coming through with young players pushing their way up the rankings.

MORE: Who are the highest ranked women’s players?

Who is the current men’s world No. 1?

Carlos Alcaraz is the men’s world number one as of January 9, 2023.

The Spaniard won the 2022 US Open to secure top spot and became the youngest male to ever be crowned world No. 1 in the process.

He replaced Daniil Medvedev at the summit with the Russian failing to defend the title he won a year ago after being knocked out in the round of 16.

While Alcaraz holds a solid lead atop the rankings at the start of 2023, his confirmed absence from the Australian Open means he will likely be replaced by the end of January with a number of notable names like Rafael Nadal and Novak Djokovic lurking.

The 19-year-old will be clinging onto the results of his neighbouring rivals such as Casper Ruud, Stefanos Tsitsipas and Djokovic.

Alcaraz would remain No.1 if Ruud doesn’t reach the final and a player other than Tsitsipas and Djokovic wins.

However, the Norweigan could jump up into the top ranking if he makes the final and is not challenged by the Greek or Serbian.

With that said, if either three wins the Australian Open, they will be leading the pack come January 30th.

How do tennis rankings work?

Tennis world rankings are calculated by the ATP, who award points based on a player’s performance at particular tournaments.

The further a player progresses in a sanctioned event, the more points they will be awarded.

Grand slams provide the most points with 2000 awarded to the winner and 1200 to the runner-up.

Points picked up from each tournament last for one year with rankings updated each week.

When are tennis rankings updated?

Both the ATP and WTA update their rankings every Monday when tournaments aren’t running.

So in general you can expect weekly updates aside from when Grand Slams are being competed.