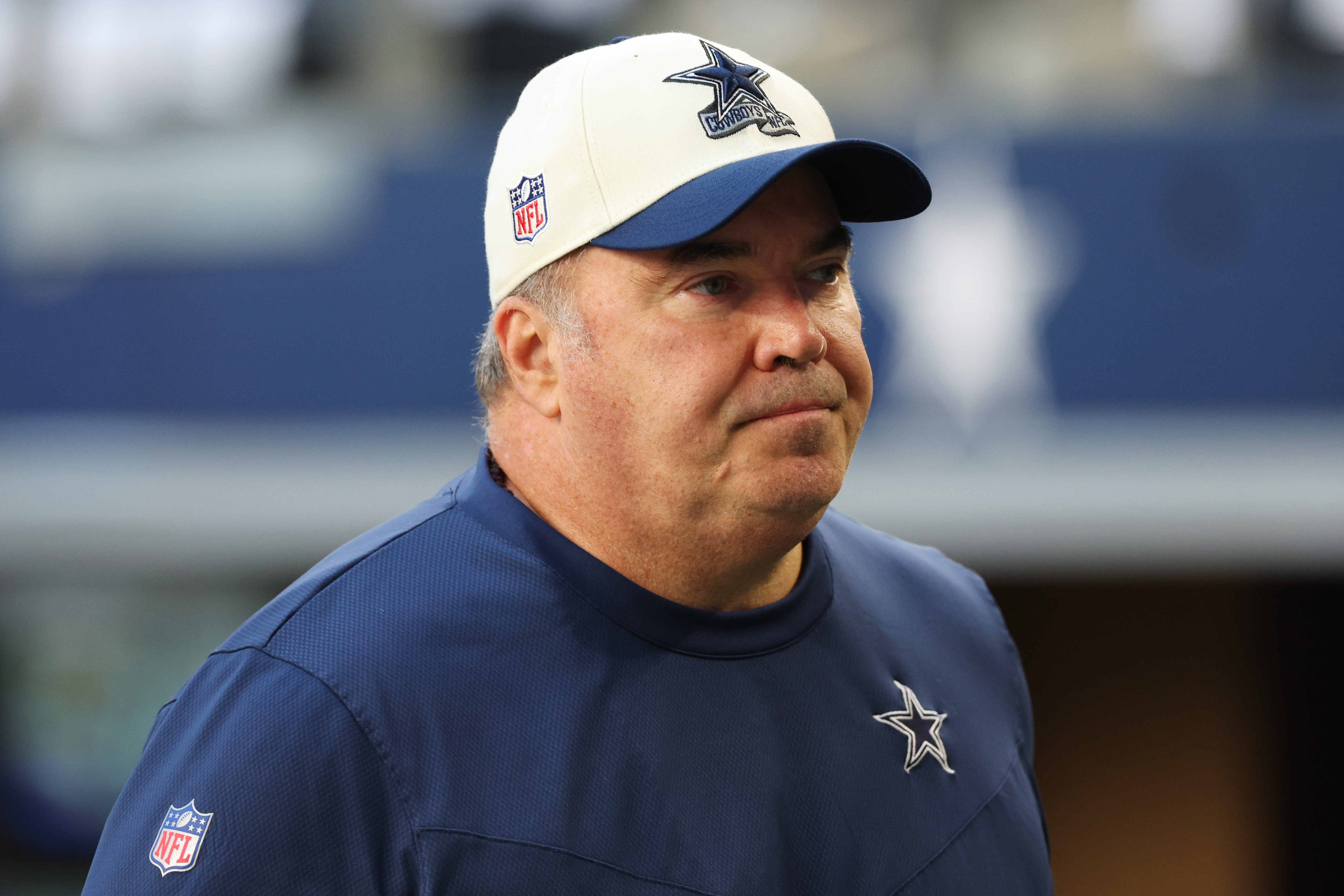 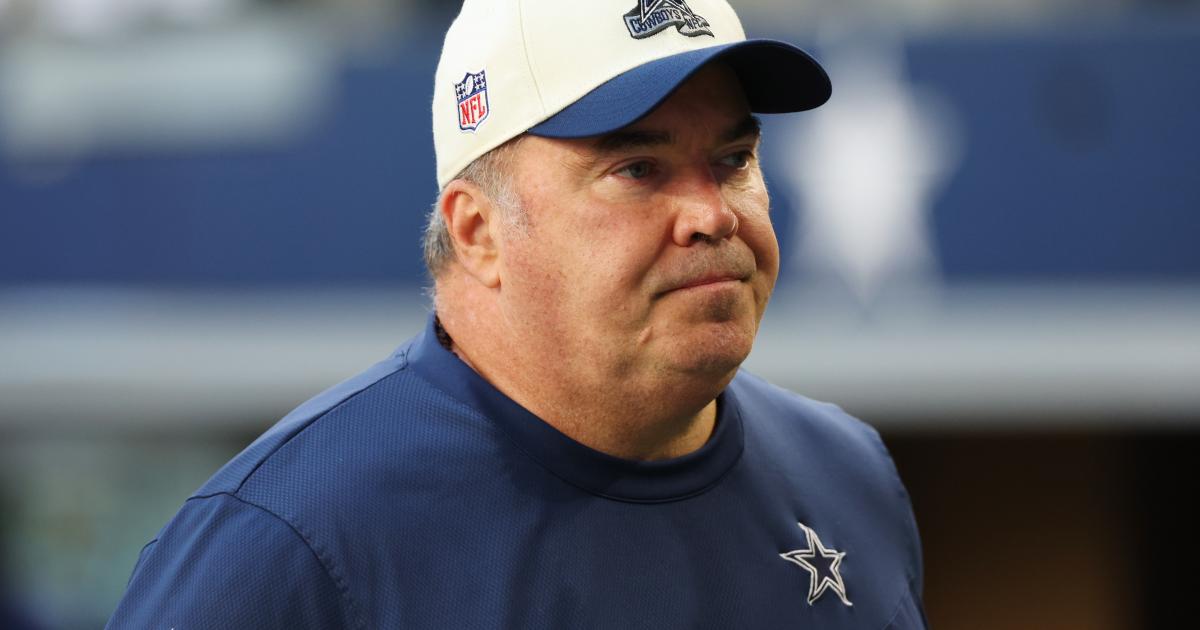 In the regular season, Mike McCarthy has been everything the Cowboys hoped he would be.

After getting through a 2020 season derailed by Dak Prescott’s gruesome ankle injury, Dallas has finished 12-5 in back-to-back seasons with one NFC East title.

So far, the success hasn’t been there in the playoffs, though. The Cowboys were quickly bounced by the 49ers last season, suffering a home loss in the wild-card round, and there’s intense pressure on McCarthy to at least win one game this time around.

Speculation has followed the Cowboys ever since Sean Payton left the Saints after the 2021 season. Could Jerry Jones move on from McCarthy and pursue Payton if Dallas loses to Tom Brady and the Buccaneers on Monday night?

Here’s what we know about McCarthy’s status entering 2023.

Will the Cowboys fire Mike McCarthy?

ESPN reported Wednesday that “there’s outside chatter” McCarthy and Chargers coach Brandon Staley “could be in trouble if their team doesn’t make a deep playoff run.”

MORE: Will the Chargers fire Brandon Staley after playoff meltdown vs. Jaguars?

While the Cowboys have experienced plenty of success over the last two seasons, it would hardly be a surprise if Jones considered a change. He labeled last year’s playoff loss to the 49ers “extremely, extremely disappointing” and “surprising.”

Jones shot down the idea that this game against Buccaneers will determine McCarthy’s status, telling Dallas’ 105.3 The Fan radio station, “I’ve got a lot more to evaluate Mike McCarthy on than this playoff game.”

That comment did raise some eyebrows. It implies that there is a decision to be made if the Cowboys lost, and losing to a sub-.500 team in the wild-card round could certainly factor into a decision like that.

Jones added that he has serious confidence in McCarthy and the coaching staff.

Prescott was surprised to hear questions from reporters about McCarthy’s job, calling them “comical” after back-to-back 12-win seasons.

Dak Prescott wasn’t aware that Mike McCarthy’s job status was a talking point among some heading into the wild-card round of the playoffs. pic.twitter.com/lrls8JPunL

The Cowboys’ season looked like it was headed down the wrong track when Dallas suffered a Week 1 loss to the Buccaneers, losing Prescott to a thumb injury in the process, but they went 4-1 with backup Cooper Rush and clinched a playoff berth with three weeks remaining in the regular season.

Will the Cowboys pursue Sean Payton?

The presence of Payton on the open market is what many have speculated could drive Jones to consider a change.

The former Saints coach doesn’t have his first in-person interview until the day after the Cowboys’ wild-card round game in Tampa, so he’s almost certain to still be available if Dallas were to lose.

Jones’ connections to Payton run deep. Payton served as the Cowboys’ offensive coordinator before taking over in New Orleans in 2006, and Jones even came close to hiring the Super Bowl-winning coach in 2019.

According to ProFootballTalk, the Cowboys and Saints worked out a deal that would allow Payton to leave for Dallas, but Saints GM Mickey Loomis backed off when NBA star Anthony Davis requested a trade from the Pelicans the same week. Loomis also served as vice president of the Pelicans and didn’t want to lose two Louisiana sports favorites at once.

This offseason may be Jones’ best and final chance to land a coach he’s coveted in the past. Would an early playoff exit help facilitate a move? It’s tough to take Jones or anyone else at their word.

Jason Garrett went 24-24 in his first three full seasons, missing the playoffs each season, so McCarthy has seemingly won enough to earn a fourth season in Dallas.

Still, playoff struggles accelerated his downfall in Green Bay and will be a legitimate storyline if the Cowboys run into another roadblock.