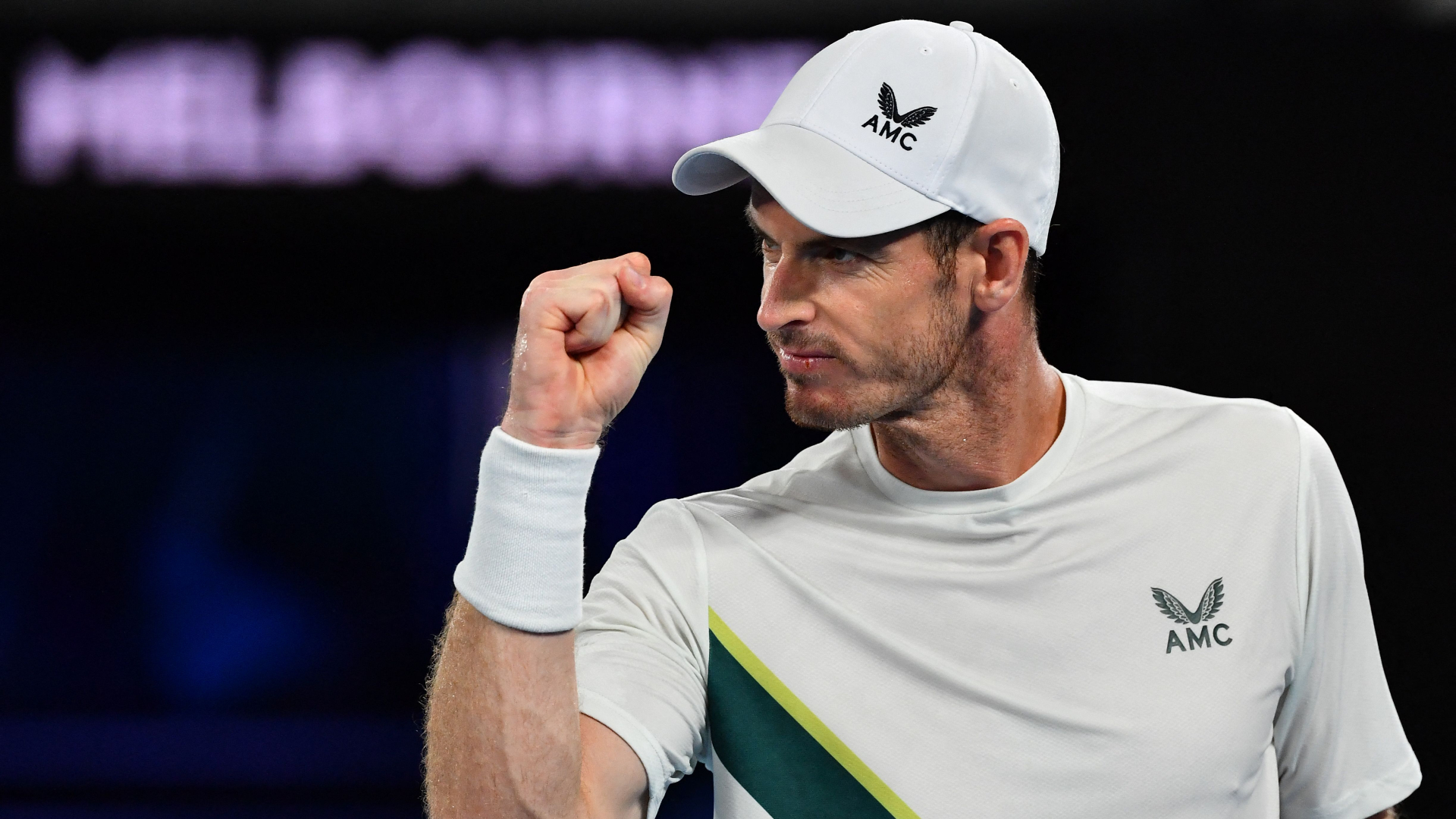 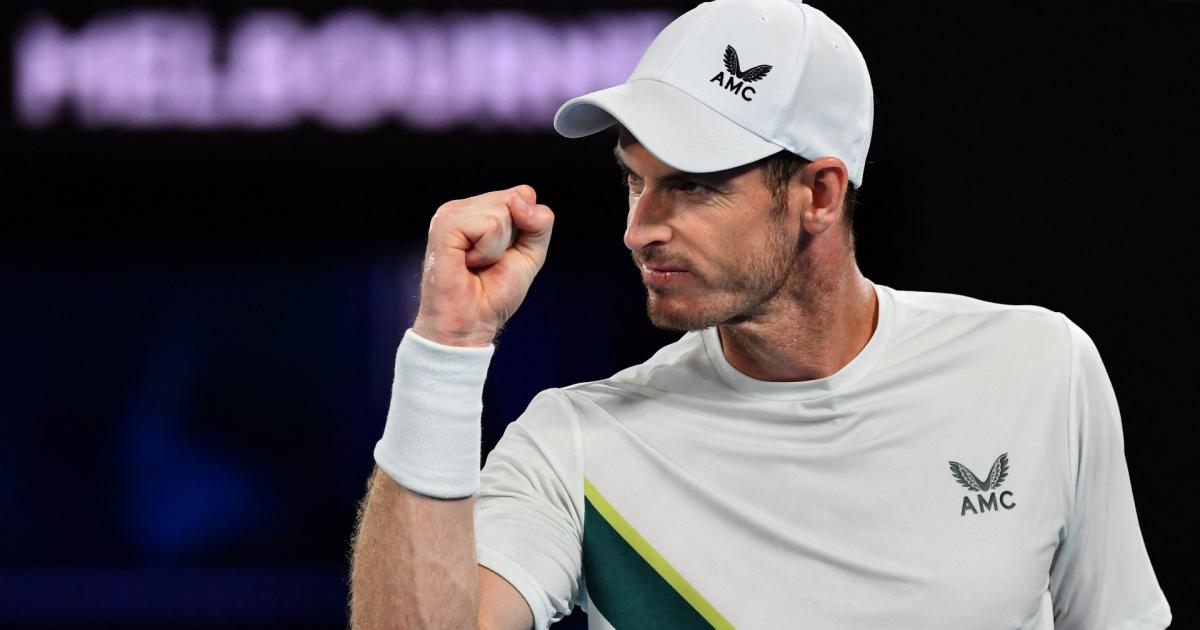 Andy Murray proved there is plenty of life left in his legendary tennis career with an incredible five-set win against 13th-seed Matteo Berrettini.

Murray, a five-time Australian Open finalist, hadn’t lost a match from two-sets-to-love up for 18 years and he managed to keep that record intact with a gutsy performance – especially considering Berrettini had won his last nine tiebreaks consecutively.

It was a disappointing loss for Berrettini, who reached the semi-finals at Melbourne Park last year before losing to eventual champion Rafael Nadal.

The British veteran winded back the clock in the first two sets he negated Berrettini’s powerful forehand and serve with smart play to take a two sets to love lead.

Murray attempted to keep the ball away from the Berrettini’s forehand, forcing the Italian to use his weaker backhand.

At one stage, Murray led the ace count 6-4 before Berrettini got his serve going in the third and fourth sets.

The serving improvement from the 2021 Wimbledon champion was the catalyst for the third set fightback that got him back into the match.

With the fourth set going to a tiebreak, Berrettini managed to keep his nose in front before claiming the set and taking it to a fifth.

The fifth set was a close battle until Berrettini missed an easy put-away on match point during Murray’s serve at 5-4, with the Brit eventually holding.

It proved a turning point in the match as Murray pulled away to a 5-0 lead in the tie-break before withstanding a mini Berrettini fightback to record a famous win – with success on match point coming via a lucky let cord.

In other British results, 25th-seed Dan Evans progressed with a four-set victory against Argentina’s Facundo Bagnis.

He will meet Frenchman Jeremy Chardy in the second round.

On day three, 2021 US Open champion Emma Raducanu will take on US star Coco Gauff in a blockbuster second-round contest