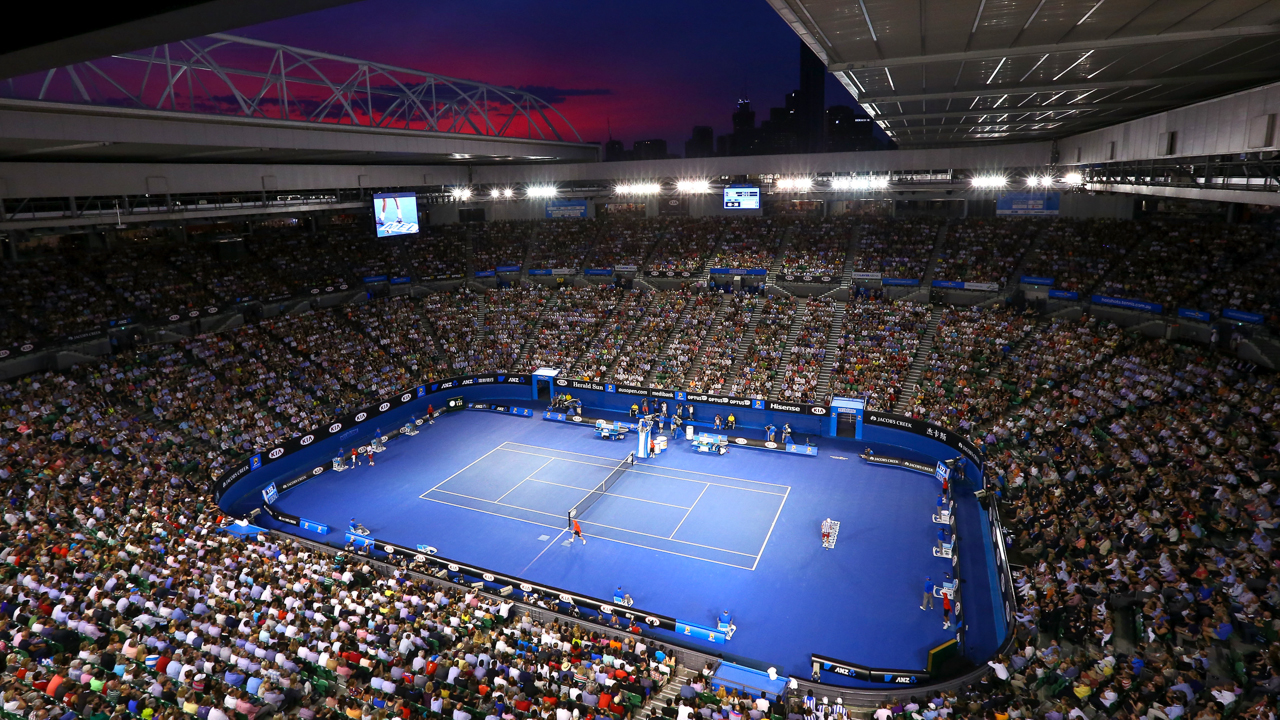 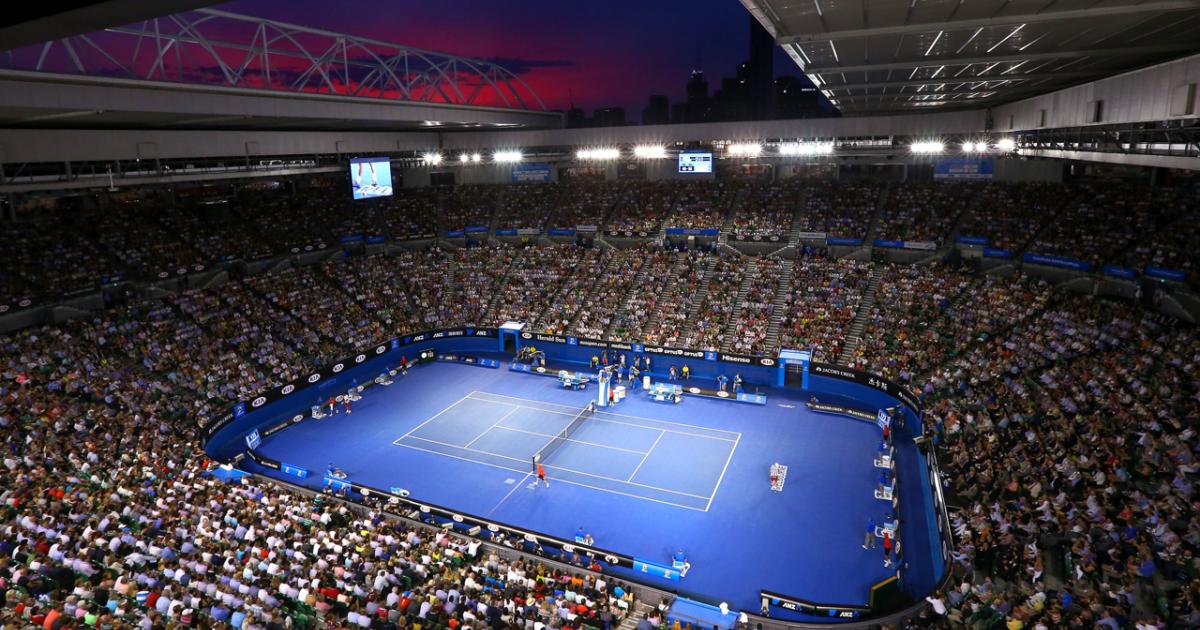 Late in 2022, Australian Open organisers announced a target of 900,000 fans over a three-week period.

Following a successful opening on Monday, that aim could be well and truly smashed come January 29.

What is the Australian Open 2023 crowd figures?

“We want to return to our pre-pandemic plans of cementing the AO as the biggest annual sporting event in the world in January, while also making it as accessible to as many fans as possible,” Tiley said.

“We can’t wait for what promises to be a jam-packed calendar designed to appeal to all ages. The hugely popular Kids Tennis Day returns and the AO Ballpark, always a huge hit with families, is back bigger and better than ever.

“We have cool new areas to socialise in such as the Beach Bar, you can get involved and try out all forms of the sport at the AO Tennis Club, there are chances to watch the world’s top players in practice matches and charity initiatives to help the people of Ukraine.

“We are also excited to launch our first All-Abilities Day which will complement the increase of our wheelchair draw from eight to 16. The AO Inspirational Series returns for women’s semifinals day and our focus on women’s and girls will be showcased throughout the tournament.”

There are a total of 39 courts at Melbourne Park – 33 hard courts and six clay (of which are not used during the tournament).

** = Crowds were restricted to 50 per cent of overall capacity due to COVID-19.

* = Crowds were permitted to attend only on nine of the 14 days and were restricted to 30-50 per cent of overall capacity due to COVID-19.

This year’s edition of the Australian Open will include some new attractions, such as: