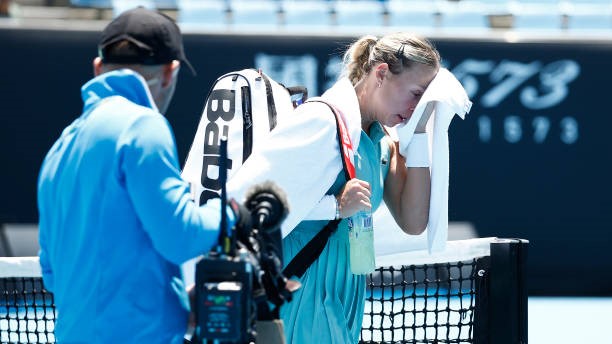 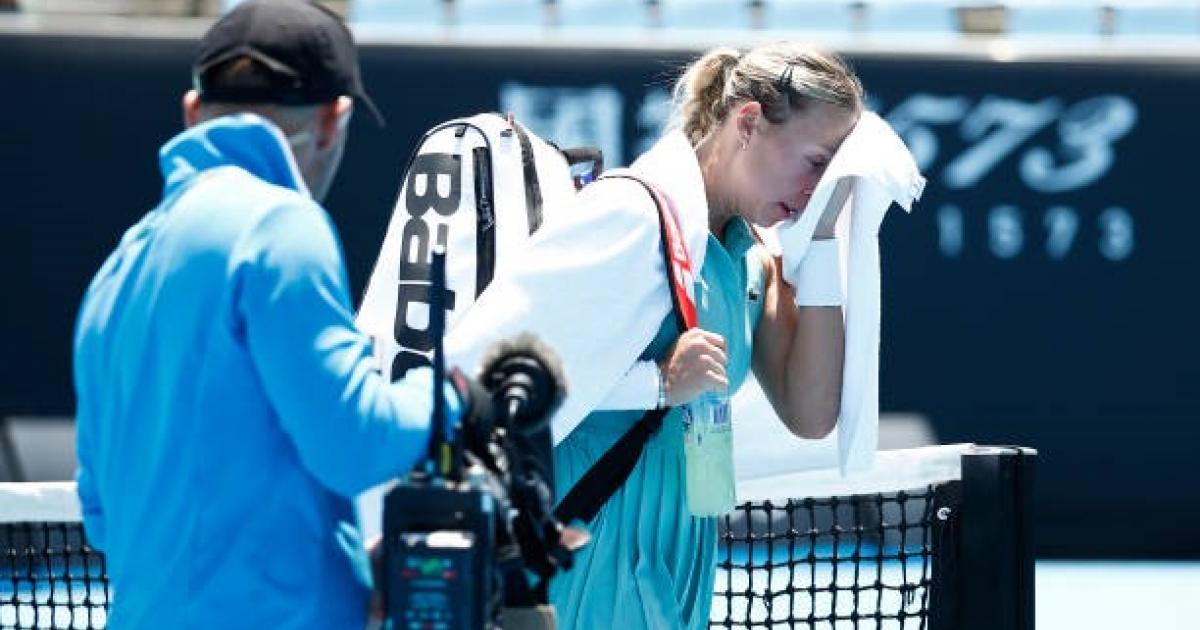 The Australian Open is well and truly underway after an entertaining first day in Melbourne. Yet while the on-court action went off without a hitch, the tournament has had to contend with a number of difficulties in recent times.

The first grand slam of the season has had bushfires that almost caused the entire Open to be postponed three years ago, stringent Covid-19 restrictions enforced at the height on the pandemic and, of course, the searing heat during the heart of the Aussie summer to contend with.

But what exactly do the tournament organisers do when the temperature rises to dangerous levels and what processes have been put in place to protect the players?

What policies does the Australian Open have for extreme heat?

The Australian Open introduced an ‘Extreme Heat Policy’ in 2019 as a result of research being conducted around the effects of heat stress on tennis stars.

The research led to the implementation of the AO Heat Stress Scale that can help the tournament organisers conclude on whether or not it is safe to continue with a match in the face of extreme heat.

“The AO Heat Stress Scale ranges from one to five with specific recommendations associated with each step of the scale – one denoting temperate playing conditions and five the suspension of play,” tournament Director Craig Tiley said.

The four major elements that dictate the results on the scale are: air temperature, radiant heat, humidity and wind speed.

“The AO Heat Stress Scale takes advantage of the latest medical research into the effects of heat on the human body including the maximum heat stress an athlete can safely withstand, the sweat rate of that person and their core temperature,” Tennis Australia Chief Medical Officer Dr Carolyn Broderick explained.

A heat policy has been in action since the late 90’s at the Aus Open but has constantly been altered as more research and evidence has come to hand.

When are matches suspended at the Australian Open due to heat?

The tournament referee will allow for an extended break in between the second and third sets for women’s matches when the number tips over to a four on the Heat Stress Scale.

For the men, this 10-minute break will be applied after the third set if a four is recorded on the HSS prior to or during the initial two sets of the contest.

However, if a five is recorded on the HSS, the referee can decide to postpone the beginning of matches on outside courts.

Matches that are currently being contested during this time can also be suspended once an even number of games in the particular set they are playing in has been reached.

What is the AO Heat Stress Scale?

Prior to the Heat Stress Scales’ introduction four years ago, the Australian Open had a policy that wasn’t so explicitly spelled out.

The HSS now provides clear guidelines in which to follow in case of searing temperatures out on court.

The scale prioritises heat prevention in the lower stages with increased hydration measures and cooling strategies employed to try and help the athletes. Once it tips into the range of five though, play is suspended.

The current version of it has existed after Novak Djokovic and Gael Monfils infamously battled it out at the 2018 Aussie Open in scorching conditions that led to both athletes voicing their concerns around the policies at the tournament.

“I think there are certain days where you just have to, as a tournament supervisor, recognize that you might need to give players few extra hours until it comes down,” Djokovic said at the time.

“I think there is a limit, and that is a level of I guess tolerance between being fit and being, I think, in danger in terms of health.”