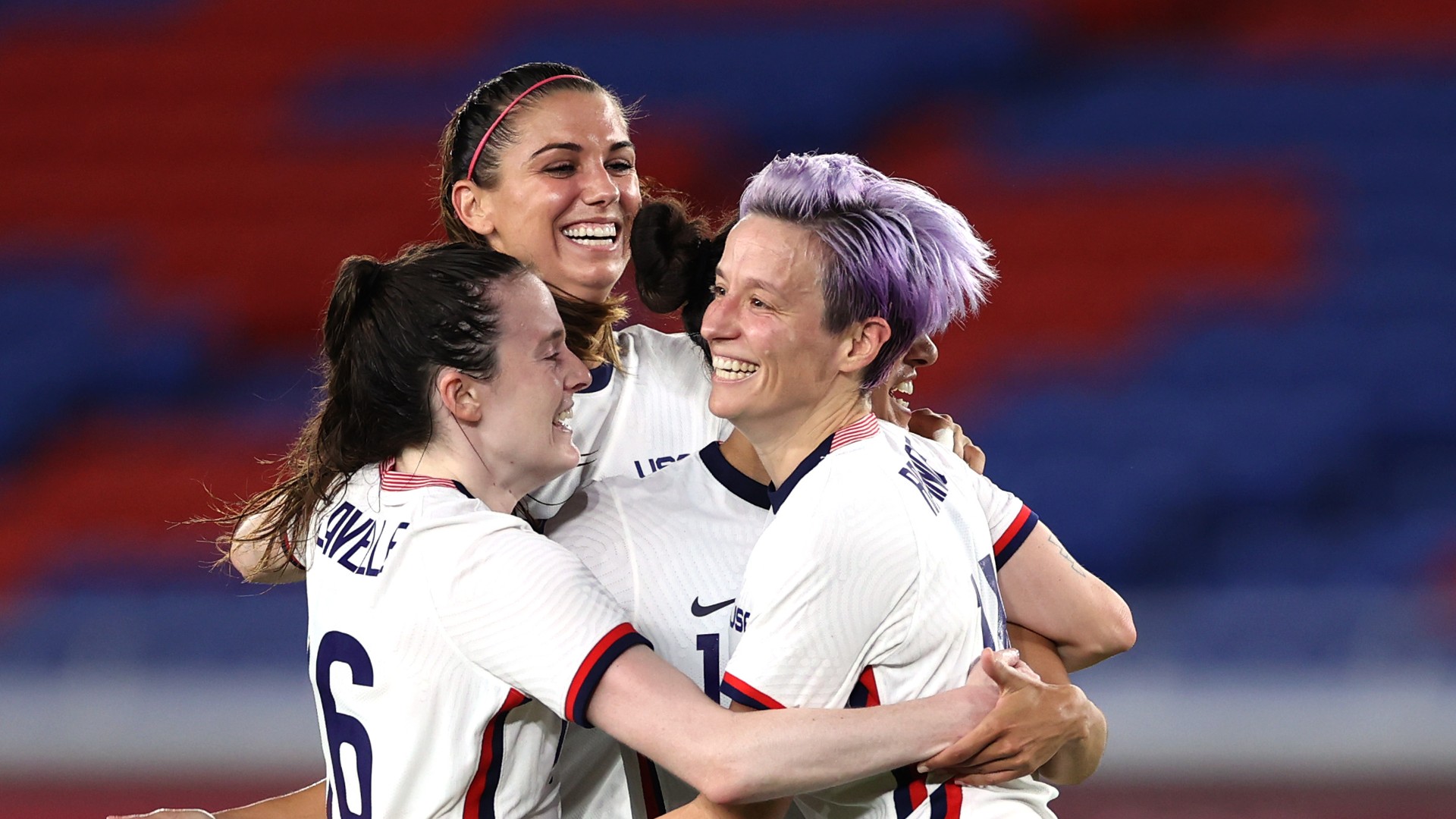 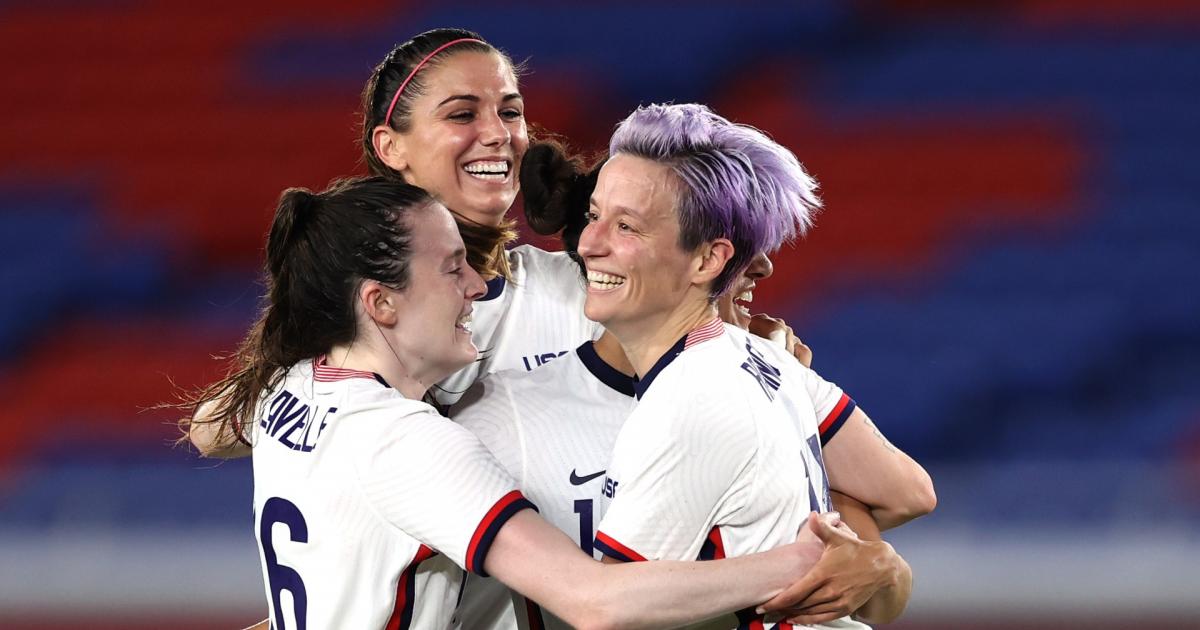 The U.S. women’s soccer national team will begin 2023 play against New Zealand with a pair of late January matches on the other side of the globe just three days apart.

These games will prepare the USWNT for the SheBelieves Cup in mid-February as Canada, Japan, and Brazil visit the United States for the annual women’s soccer tournament.

There is a new television home for U.S. Soccer in 2023, with the English-language broadcast rights for both men’s and women’s matches now held by Warner Brothers Disney via Turner Sports. That means some games will be shown on television via TNT and TBS, while others will be streamed on HBO Max.

The Spanish-language home for U.S. Soccer will be NBC Universal’s platforms: Telemundo, Universo, and the Peacock streaming platform.

The Sporting News brings you all the details for how to watch the U.S. women in their upcoming matches throughout the 2023 calendar year, with the Women’s World Cup on the horizon beginning July 20.

MORE: Which teams have already qualified to the 2023 Women’s World Cup

How to watch USWNT vs. New Zealand

The first match of 2023 for the U.S. women is a friendly against New Zealand on Tuesday from Sky Stadium in Wellington, New Zealand.

HBO Max is one of the new homes for the U.S. national team, signing an eight-year rights deal with U.S. Soccer through 2030. While some games will appear on TNT or TBS, this first USWNT match of the year will be shown exclusively in English on Turner’s streaming service HBO Max.

U.S. Soccer also announced in mid-January a deal for Spanish-language broadcasts with NBC’s Telemundo, which will see games available in Spanish. This game will be shown on Universo, which can be streamed on fuboTV as well as NBC streaming platform Peacock.

MORE: Who the USA drew at the 2023 FIFA Women’s World Cup

How much does HBO Max cost?

HBO Max streaming plans come in either a monthly or yearly commitment, and either as a regular or ad-free version.

The monthly version can be secured either at $9.99 a month for the regular version or $15.99 per month for ad-free streaming.

Meanwhile, the yearly cost of the regular version is $99.99 for 12 months, which gives those who wish to commit for a full year a discount of about $20 off what they would pay for a full year at the monthly price. There’s also a discount on the yearly version of the ad-free service, which comes in at $149.99 for 12 months, a discount of about $42 for what one would pay in 12 installments of the monthly version.

Who are the HBO Max hosts and broadcasters?

Turner Sports has released their team of broadcast talent for the USWNT matches in January.

Wileman began his broadcasting career with the BBC calling Leeds United games, and has spent the last 12 years doing play-by-play for Canada matches on TSN, including calling games at the 2022 World Cup in Qatar. Outside of the World Cup, Wileman has called international matches at the Euros and Olympics, plus club games in the Premier League, Champions League, and Major League Soccer.

Foudy is a USWNT veteran who gathered 271 international caps in an incredible 17-year career. She has been a rising start in broadcasting, mostly with ESPN on U.S. national team games at both the men’s and women’s level.

MORE: All the details around the 2023 FIFA Women’s World Cup

How much does Peacock cost?

The Spanish-language streams of all U.S. women’s matches will be available on Peacock with two different packages that fans can choose from: monthly or yearly. Each package will come with English Premier League coverage throughout the season.

There’s a further option that provides the same streaming content with fewer advertisements: $9.99 monthly or $99.99 for a full year.

Telemundo and Universo hosts and broadcasters

The coverage on Telemundo, Universo, and Peacock will be led by long-time Telemundo soccer voice Andres Cantor, who will be joined by former Mexican national team player Manuel Sol, as color analyst.

The Telemundo Deportes broadcast also recently provided wall-to-wall coverage of the 2022 FIFA Men’s World Cup, with the 2023 Women’s World Cup to be carried by the network in the summer of 2023.