New Cardinals GM Monti Ossenfort sends message to team after year of Kyler Murray drama: ‘Ego will not be tolerated’ 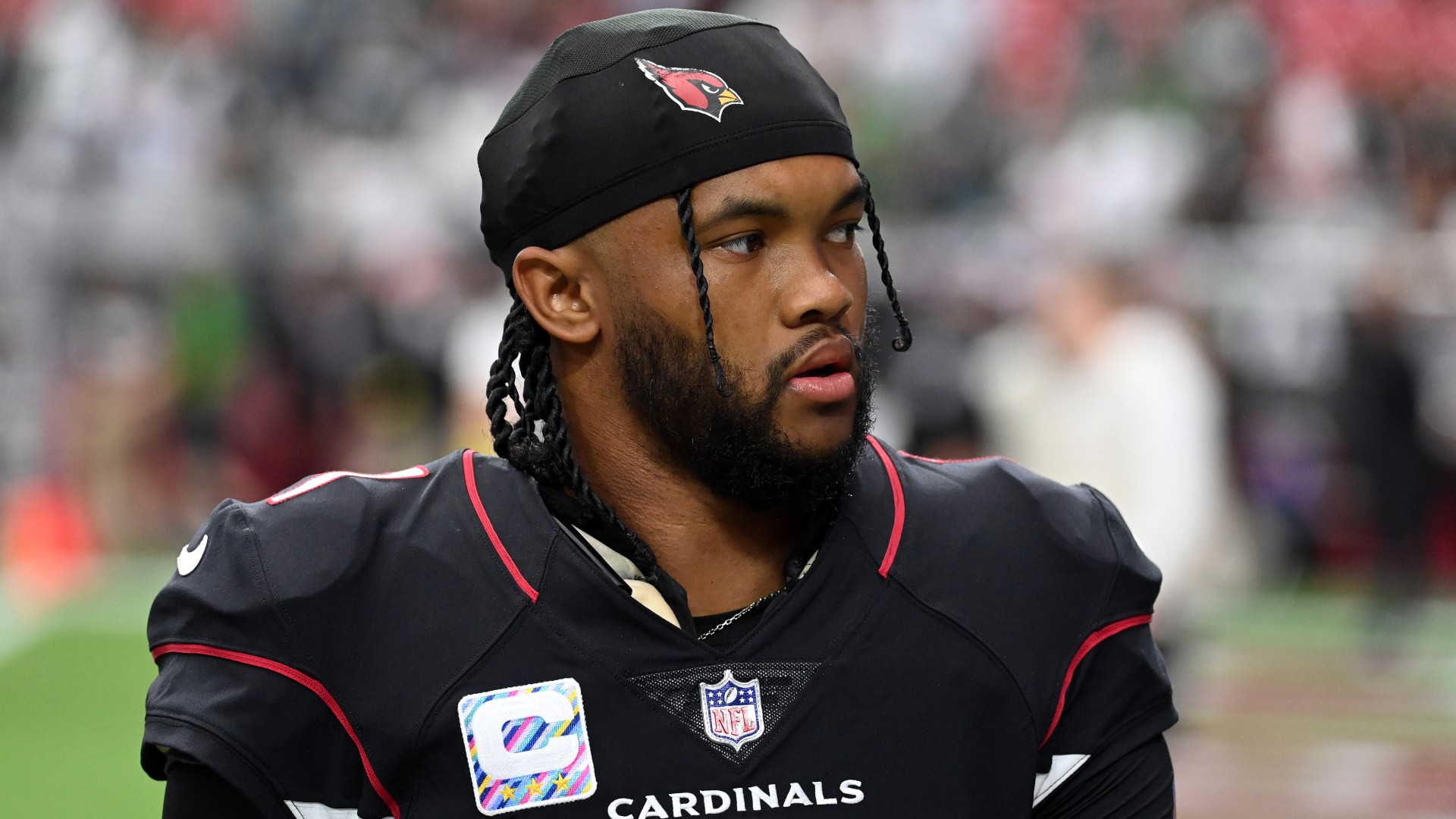 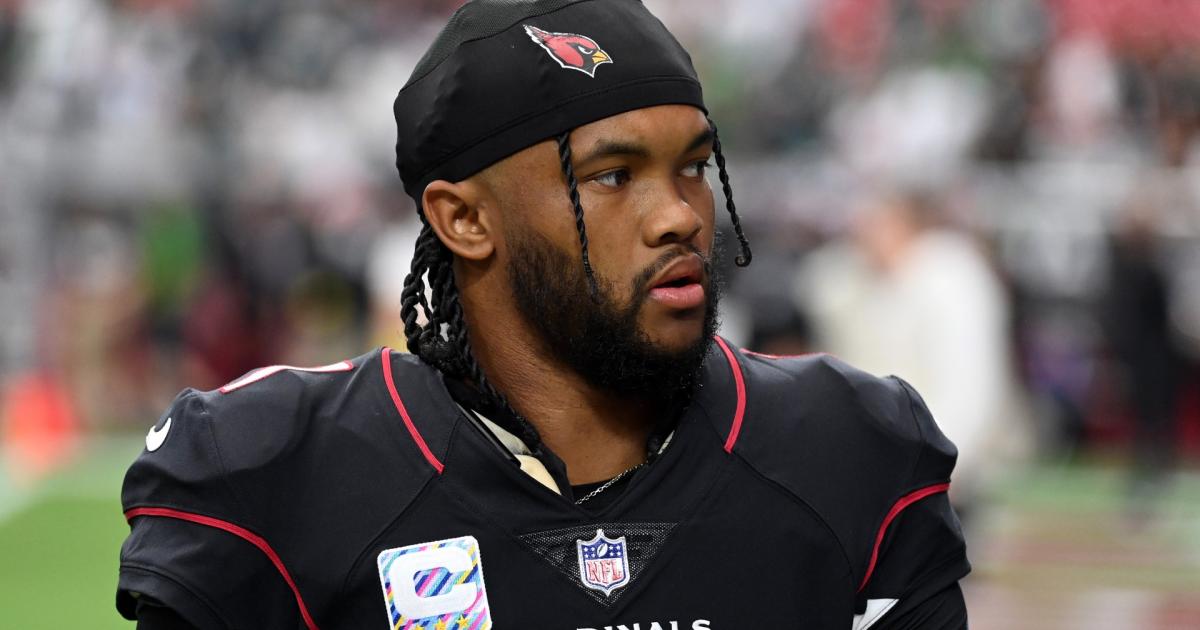 The Cardinals are getting a fresh start in 2023 after parting ways with head coach Kliff Kingsbury and general manager Steve Keim following a disappointing 2022 season.

The team got its first taste of what that new start will look like during Monti Ossenfort’s introductory news conference.

Ossenfort, the team’s new general manager, spoke Tuesday about his vision for the Cardinals organization alongside owner Michael Bidwill. He stressed that he wanted a “unified message” across the organization’s leadership and he wanted that to extend onto the field as well.

The newly minted GM, who spent the last three years in the Titans’ front office after more than a decade in New England, also delivered a message to his players about what the team will value under his leadership.

Ego will not be tolerated in this organization. We are going to look for focused, driven and people that are willing to put the team first at every step of the way.

Naturally, this part of Ossenfort’s opening statement drew a lot of attention, as some read it as a dig at Kyler Murray. The 25-year-old quarterback endured a rocky season in Arizona despite signing a big-money extension.

Murray had trouble getting on the same page with Kingsbury in their fourth season together, and that led him to struggles on the field. Off it, his work ethic and preparation came into question by his teammates. His habits were already under increased scrutiny thanks to a clause the Cardinals put into his contract that was later scrapped. It stipulated that he perform four hours of “independent study” of the game plan each week.

That said, Ossenfort was asked directly about Murray and praised the young quarterback’s talent.

“I’ve seen what a healthy Kyler can do,” he said. “I did a lot of work on Kyler coming out of Oklahoma. I know that he is extremely talented with both his legs and his arm.”

As such, it seems that Ossenfort’s remark was directed at the team in general as opposed to Murray specifically. So, he appears to be on board with Murray being the team’s franchise quarterback, as Bidwill had hoped.

Ossenfort will still have to assess the quarterback position, however, as Murray recovers from a torn ACL he suffered late in the season against the Patriots. He isn’t certain that Murray will be ready for Week 1, so he knows he needs to have alternate plans at the position.

“That does represent a challenge for us,” Ossenfort said of potentially needing to start the season without Murray. “We’ll be ready for it. But the first order of business is getting Kyler healthy and helping him in whatever manner that is possible.”