NFL playoff bracket: Who will Cowboys play in the divisional round after win over Buccaneers? 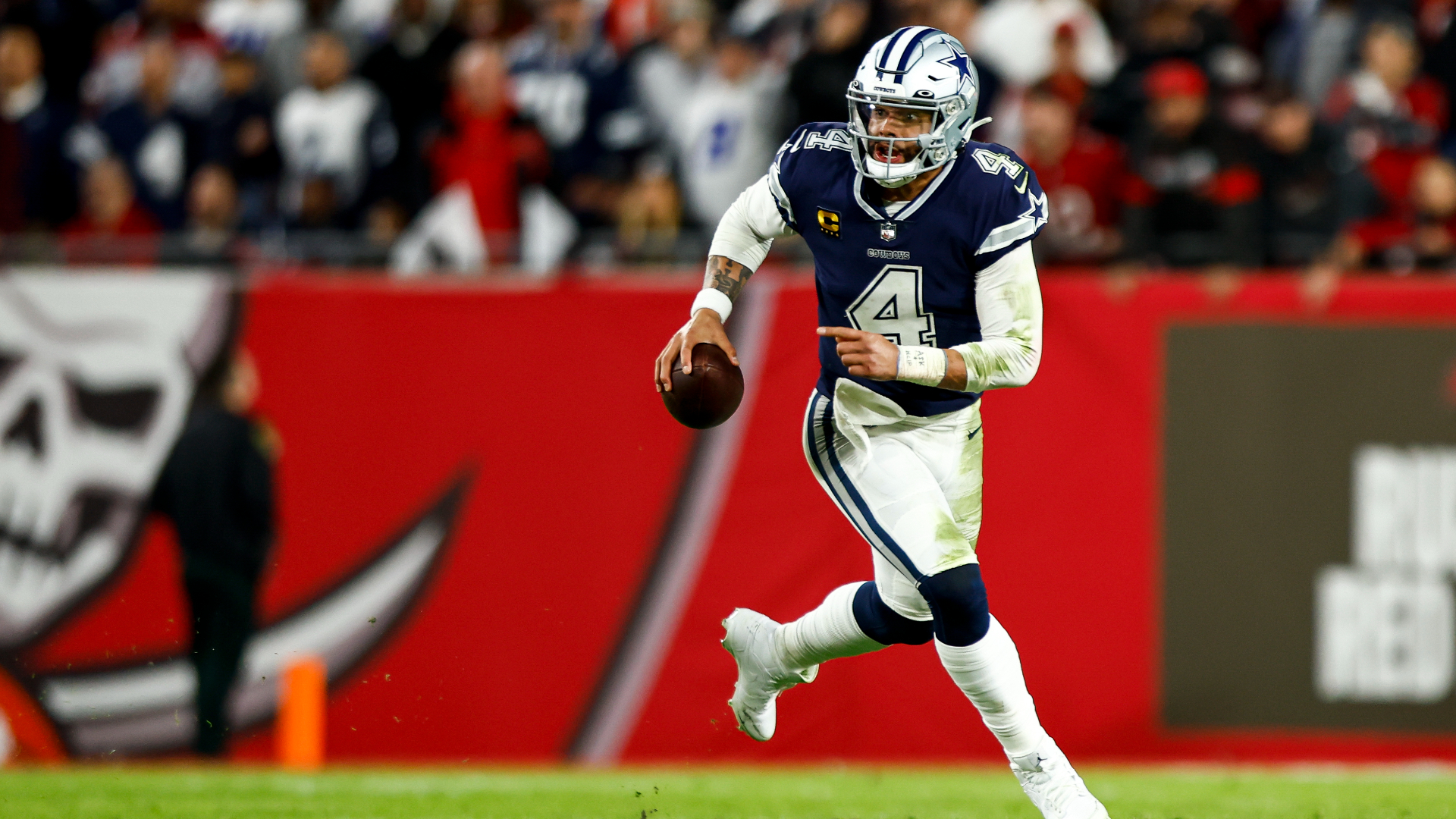 The Cowboys regained their identity on Monday night in Tampa, cruising to a dominant win over the Buccaneers.

Both sides of the ball were clicking, with the offense putting together five touchdown drives against a tough Buccaneers defense. Dak Prescott played one of the best games of his career, overcoming criticism of his struggles late in the season.

The defense, meanwhile, looked like it had the same speed as it did early in the season and made life difficult for Tom Brady all night.

It’s a milestone win for the Cowboys, who picked up their first road victory in the playoffs since 1992, but they’re hoping the journey is only beginning.

Here’s a look into who the Cowboys will face in the divisional round after Monday’s win in Tampa. 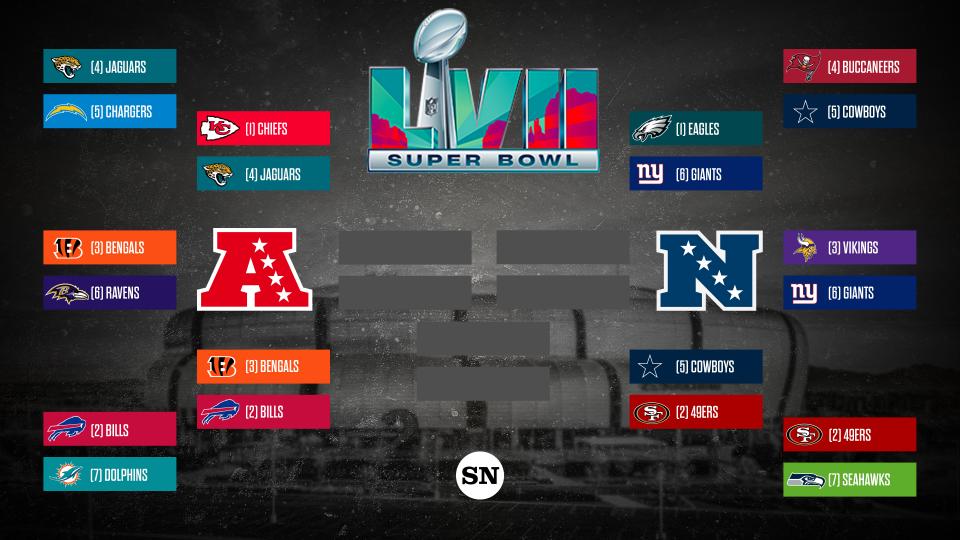 Who will the Cowboys play in the divisional round?

The Cowboys’ dominant win over the Buccaneers on Monday night ensured they would head to San Francisco to face the 49ers on Sunday.

It’s a quick turnaround for Dallas with the games only six days apart, but that might benefit a Cowboys team that rediscovered its identity against the Buccaneers.

Dallas will be out for revenge after getting eliminated by the 49ers in last year’s playoffs. An upset will be easier said than done, as San Francisco hasn’t lost since October and has looked excellent on both sides of the ball late in the season.

If Dak Prescott can play like he did Monday, though, the Cowboys will be tough to beat.