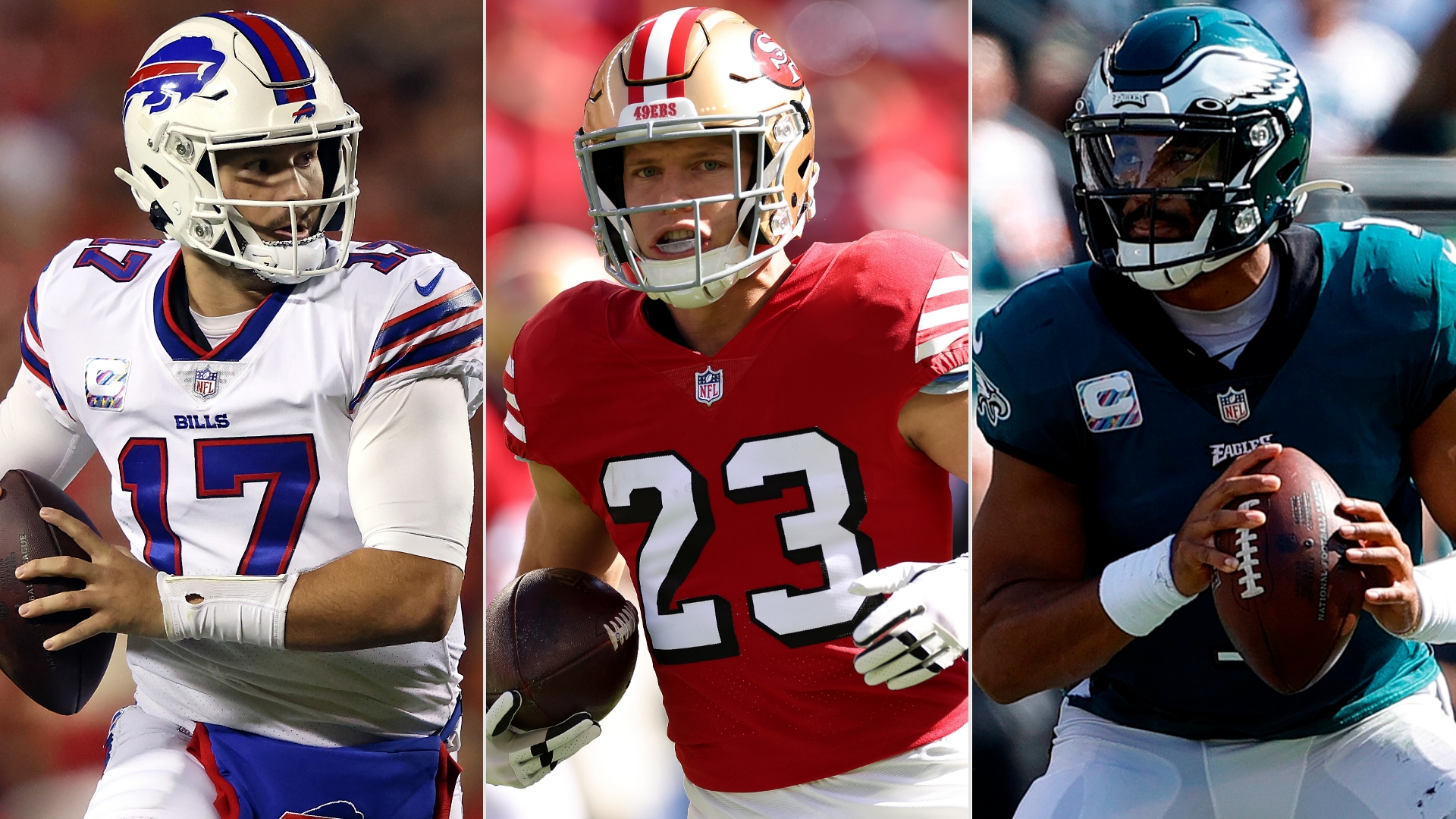 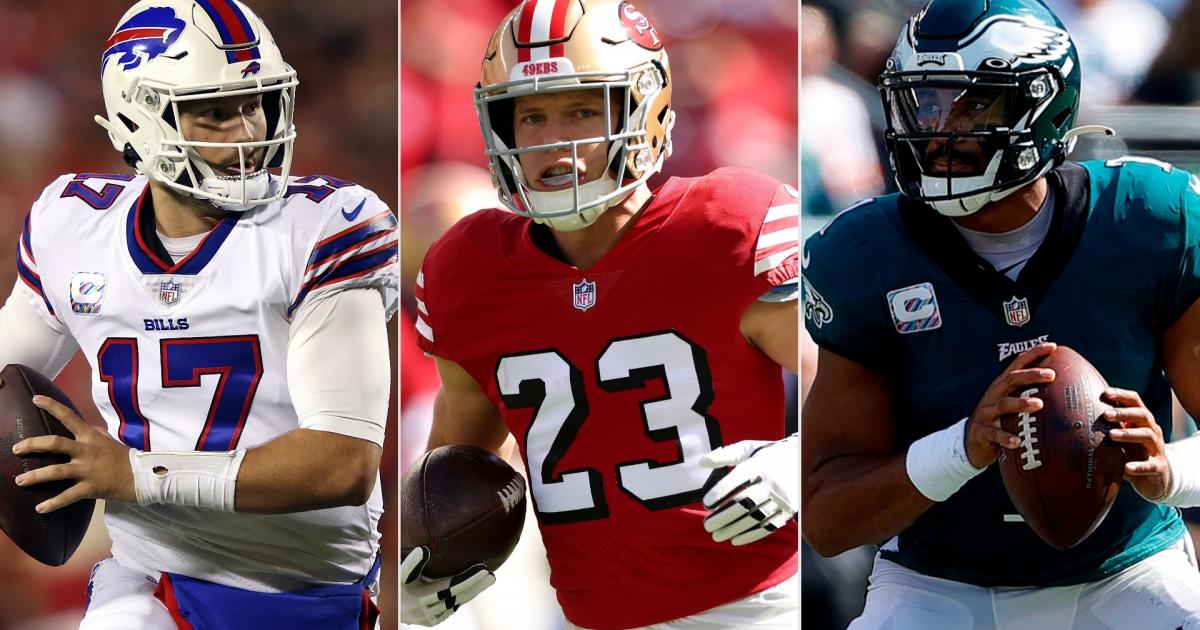 Following an entertaining super wild-card weekend, the NFL playoffs continue with the divisional round, and BetMGM’s already posted odds for the next slate of games. As we do at the start of each week, we’ll list every divisional round game’s spread, moneyline, and total, updating those numbers as they get bet throughout the next few days.

The divisional round slate kicks off on Saturday afternoon with the top-seeded Chiefs (-8.5) hosting the fourth-seeded Jaguars for the second time this season at Arrowhead Stadium (4:30 p.m. ET, NBC). Later that day, the NFC’s top seed, Philadelphia (-7), hosts the sixth-seeded Giants in an NFC East battle in prime time (8:15 p.m. ET, FOX). The action then spills over into Sunday, as the second-seeded Bills (-4) face off against the third-seeded Bengals (3:00 p.m. ET, CBS) before the second-seeded 49ers (-3.5) welcome the fifth-seeded Cowboys (6:30 p.m. ET, FOX).

Keep in mind these lines will move throughout the week as we get updates on the playing status of key starters and betting limits increase. Below, we take a look at the latest odds for the divisional round from BetMGM and offer up an early bet to consider.

While both Buffalo and Cincinnati’s wild-card games didn’t go as smoothly as they’d hoped for, they still managed to survive and advance. At this juncture of the season, it’s not about playing perfect football, it’s about executing when it matters most. Buffalo certainly had its fair share of miscues in its narrow 34-31 victory over the Dolphins, but we’ll still back them to notch a home win and cover over Cincinnati. For the most part, Buffalo’s offense still did its part, putting up 423 yards of total offense on 5.9 yards per play, but untimely turnovers threw a wrench in its plans for a stress-free victory. Cincinnati’s offense, on the other hand, had some issues, putting up only 234 yards on offense on 4.3 yards per play. We’ll lay the points thinking Buffalo limits self-inflicted wounds while getting enough defensive stops.