All the top stories and transfer rumours from Wednesday’s newspapers…

West Ham are considering a move to sign Harry Maguire on loan from Manchester United.

Chelsea are involved in yet another tug-of-war with the Blues monitoring Tottenham’s interest in £25m Leandro Trossard.

Manchester United’s new ‘Cristiano Ronaldo rule’ could be put to the test with Marcus Rashford in talks over a new bumper contract, according to reports.

Barcelona have serious interest in signing Manchester City’s Ilkay Gundogan on a free transfer at the end of the season as they look at Bosman deals for head coach Xavi.

Paris Saint-Germain may quit their stadium at the Parc des Princes and buy the Stade de France as their new home.

Football’s law-makers will consider radical new plans to crack down on time-wasters – including a basketball-style start-stop clock – at a Wembley meeting on Wednesday.

Patrick Vieira fears Chelsea’s spending could distort the transfer market and make it even harder for Crystal Palace to sign players from abroad – despite admitting it is good for the quality of the Premier League. 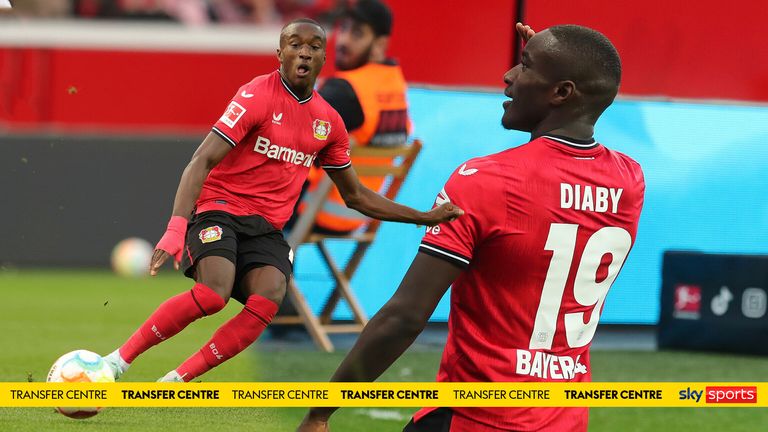 Atletico Madrid are reportedly closing in on a move for out-of-favour Barcelona star Memphis Depay after agreeing personal terms with the Netherlands forward.

French side Lyon have made a late attempt to hijack Wolves’ move for Flamengo star Joao Gomes, according to reports.

The first football shirt that Lionel Messi played in after his World Cup glory with Argentina has reportedly sold for £38,400. 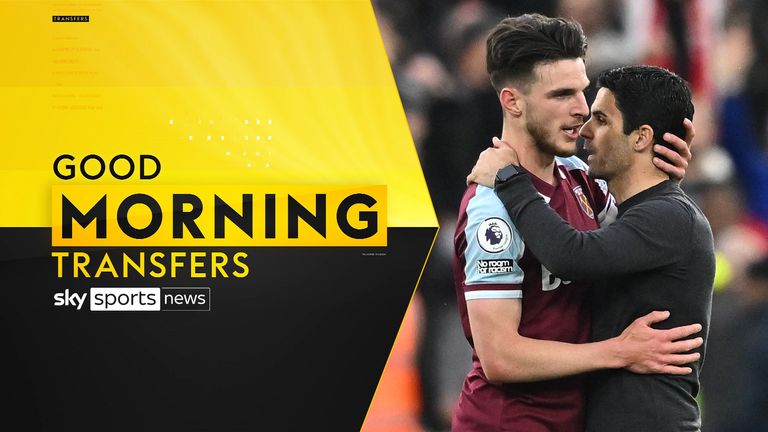 Alejandro Garnacho has refused to sign a new contract with Manchester United amid interest from Real Madrid and Juventus, reports suggest.

Steven Gerrard is set to miss out on the Poland job due to his lack of international managerial experience.

Everton have made contact with Bologna over the possibility of signing Marko Arnautovic, according to reports.

Erling Haaland admits he owes a huge thank you to Manchester United legend Ole Gunnar Solskjaer for teaching him the art of goalscoring.

Manchester United are reportedly ready to listen to offers for several fringe players – and are trying to offload Phil Jones.

English rugby chiefs have no regrets on sacking Eddie Jones, even though the veteran coach has made a quickfire Test return as Australia boss.

Reported Rangers target Noah Sadiki is being chased by PSV and Lille according to reports as the Ibrox side face serious competition for his services.

Hibs will resist any bids for red hot Kevin Nisbet this month as the hitman re-emerges on Celtic’s radar.