Premier League transfer spending rankings for January window 2023: Which EPL club has spent the most this winter? 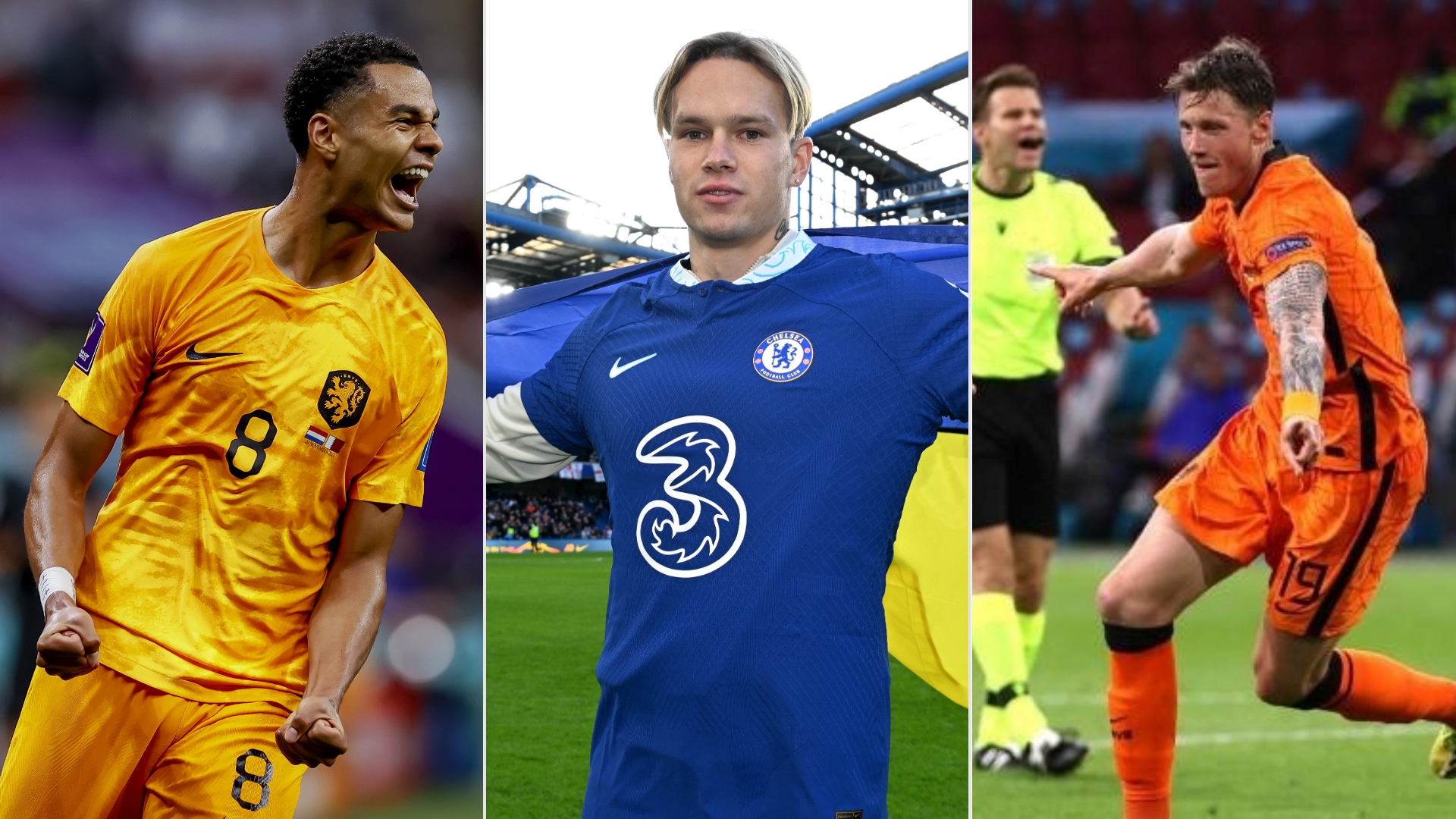 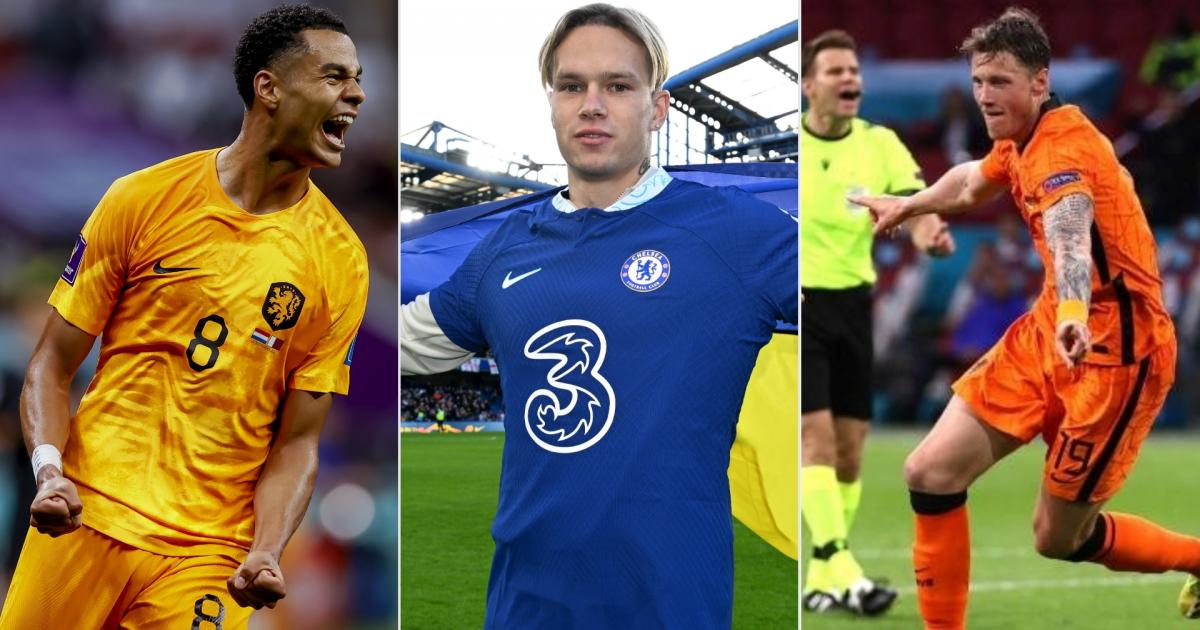 The January transfer window provides teams with the chance to bolster their squads as the 2022/23 season pushes on.

With Premier League action returning from the World Cup break, and European action soon follow, teams up and down the table will hope to retool, as they look to achieve various goals laid out to them by their first half results.

Arsenal sit top the Premier League table and are hoping to solidify their first league title since the Invincibles in 2003. They’re challenged by Man City, who have some work to really be true contenders, having fallen eight points back at the start of 2023.

Manchester United are aiming for a return to the UEFA Champions League, battling with Tottenham for fourth spot. Chelsea are back from the pack, and will need to capture reinforcements if they are to push back up the table.

Liverpool completed the first big deal of the January window, as they captured Dutch forward Cody Gakpo, on a big-money deal laden with incentives. However, the market was shaken by Chelsea’s late bid to beat Arsenal in the race for Ukrainian superstar Mykhailo Mudryk

MORE: Most expensive signings of the 2022 summer transfer window

The Mudryk transfer has changed the complexion of the January window with Chelsea comfortably leading the way as the biggest spenders at the half way point.

Transfer figures via Transfermarkt as of Jan. 17, 2023; clubs listed in order of net spend.

Chelsea’s swoop for Mudryk has pushed them over the edge as the highest individual purchase at the start of 2023 and the highest spenders so far.