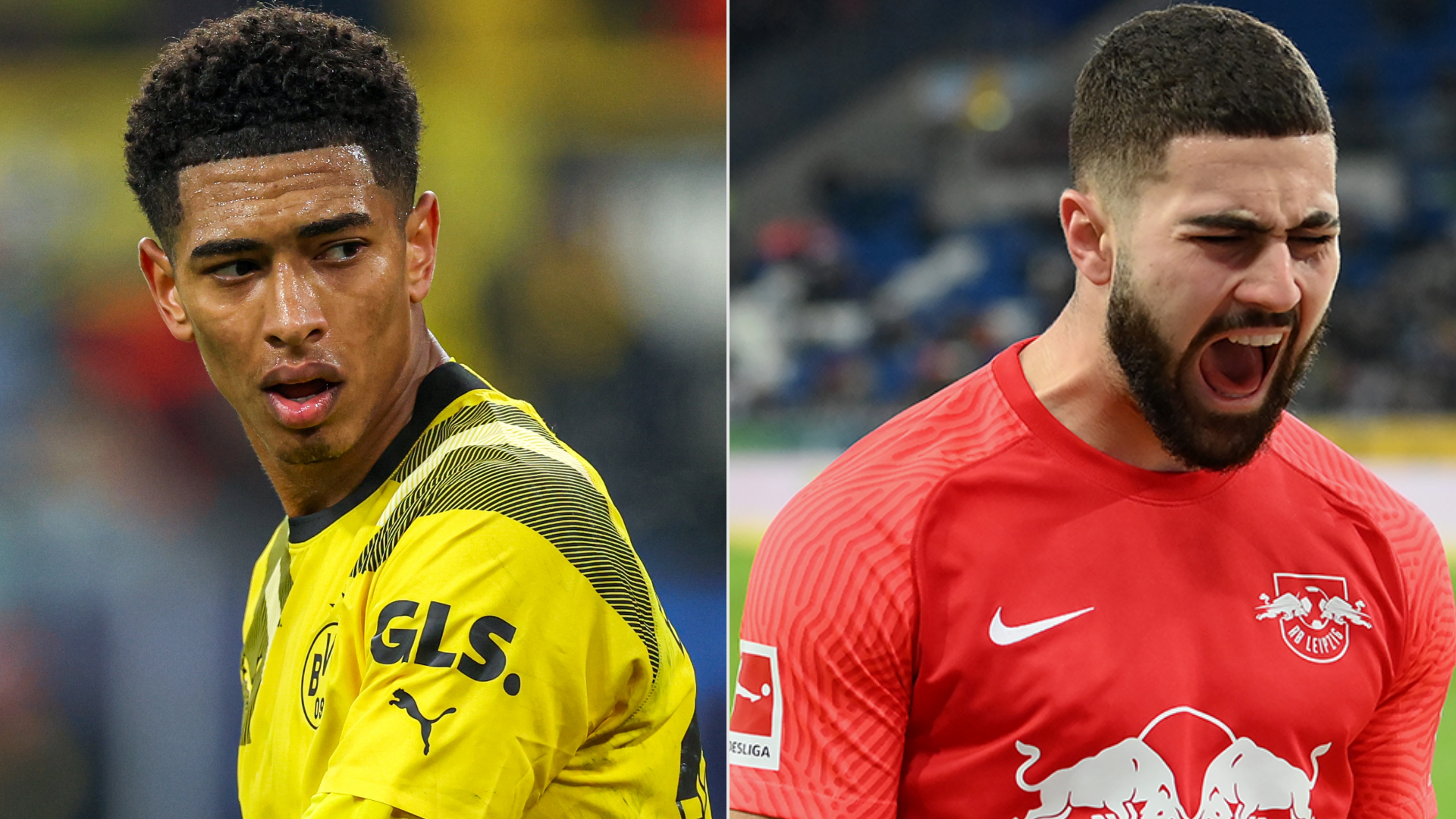 With the Spanish top flight now back underway as 2023 begins, teams across La Liga will make a push towards renewed goals.

Real Madrid find themselves in a fierce battle atop the La Liga table, trailing rivals Barcelona by two points at the World Cup break. Los Blancos are also slated for a heavyweight Champions League clash with Liverpool once European play is renewed in late February.

The January transfer window offers a new chance to bolster the squad and fill holes in the lineup.

Madrid continue to search for the next big thing in midfield. Luka Modric and Toni Kroos are still going strong well into their 30s, but nobody has proven as of yet that they can step up and replace the ageing stars. Los Blancos have focused on buying young talent lately, as they hope to build a squad that can last for a decade or more.

The Sporting News brings you a full roundup of all the latest Real Madrid transfer news as the January window approaches.

A deal for Brazilian youngster Endrick has already been struck, which will see the 16-year-old join in the summer of 2024 once he is of legal age to begin playing on a professional contract. The transfer, which is reportedly valued at around €72 million should all add-on clauses trigger, is the next step in Madrid’s attempt to go all-in on young global talent.

Along with the biggest stories detailed below, here are some other Real Madrid transfer rumours that are being reported this January:

Alejandro Garnacho has just 18 months left on his current Manchester United contract, and Real Madrid are eyeing the situation at Old Trafford, hoping to make a move if things can’t be resolved.

According to The Independent, United are taking a “long-term approach” to Garnacho’s situation, and hope to extend his deal to ward off any interest. Yet if things can’t be hashed out, Real Madrid are interested and could enter the fray.

The 18-year-old Argentine has been impressive in his Premier League appearances this season, but still remains little more than a bench option for manager Erik ten Hag in a crowded Red Devils attack that features Antony, Marcus Rashford, Anthony Elanga, and Bruno Fernandes all of whom are either naturally wide players or those capable of playing on the wing.

Real Madrid will wait until 2024 to launch bids for both Erling Haaland and Alphonso Davies, reports AS.

The duo have been identified as ideal future players for the club but are tied to current contracts with their respective clubs.

According to Marca, Madrid have been watching RB Leipzig defender Josko Gvardiol for a while, but there is an understanding that his price has “skyrocketed” since Leipzig acquired him from Dinamo Zagreb 18 months ago. Los Blancos will have serious competition for Gvardiol, with Chelsea and Manchester United linked.

The report states that Gvardiol “likes” Real Madrid and could be tempted to a move, but RB Leipzig have no need to sell urgently and could wait this one out. Interestingly, Gvardiol’s old youth coach believes Real Madrid would be the best fit for the youngster, saying “he is ready for that step.”

However, on January 7, Italian journalist Alfredo Pedulla reported that Madrid have met with the German club twice in the last 15 days, and made an unofficial offer of €120 million for Gvardiol, which would be paid in two installments.

The Jude Bellingham saga is one that does not look like it will have a swift conclusion. The 19-year-old England star has been sensational for both the Three Lions and his club Borussia Dortmund, and his services will not come cheap.

He has long been linked to Liverpool, and the Reds are certainly in the mix, but Real Madrid are also reportedly strong contenders. According to reports by both Marca and AS in Spain, Madrid are a “priority” for Bellingham as he searches for his next club.

However, that comes just weeks after an earlier report from Marca stated that Real Madrid would not stretch to the €150 million number that has been floated for Bellingham. If the player wants the move to Madrid, he could potentially have sway over his final destination, but it will still require Dortmund accepting the bid, which may be the biggest roadblock to a potential deal.

On January 10, Spanish journalist Guillem Balague stated that he thinks Real Madrid “are favourites” for Bellingham and that Madrid would be more than happy to pay a premium for the England youngster.

However, Borussia Dortmund sporting director Sebastien Kehl insists his club have not received any concrete offers for the 19-year-old England midfielder, who he is keen to persuade to stay at Signal Iduna Park.

“Jude has made an incredible development here. With the way he plays football, his fighting spirit and his commitment, he has become a real Borussia player who identifies very much with BVB,” he told Kicker. “I can’t say today if and when that will be the case with Jude, and from a purely sporting point of view I would be stupid to want to give up Jude Bellingham. We’ll talk to him and his parents in due course. There is currently no pressure. Jude wants to concentrate fully on football. And by the way, there are no offers at all.”