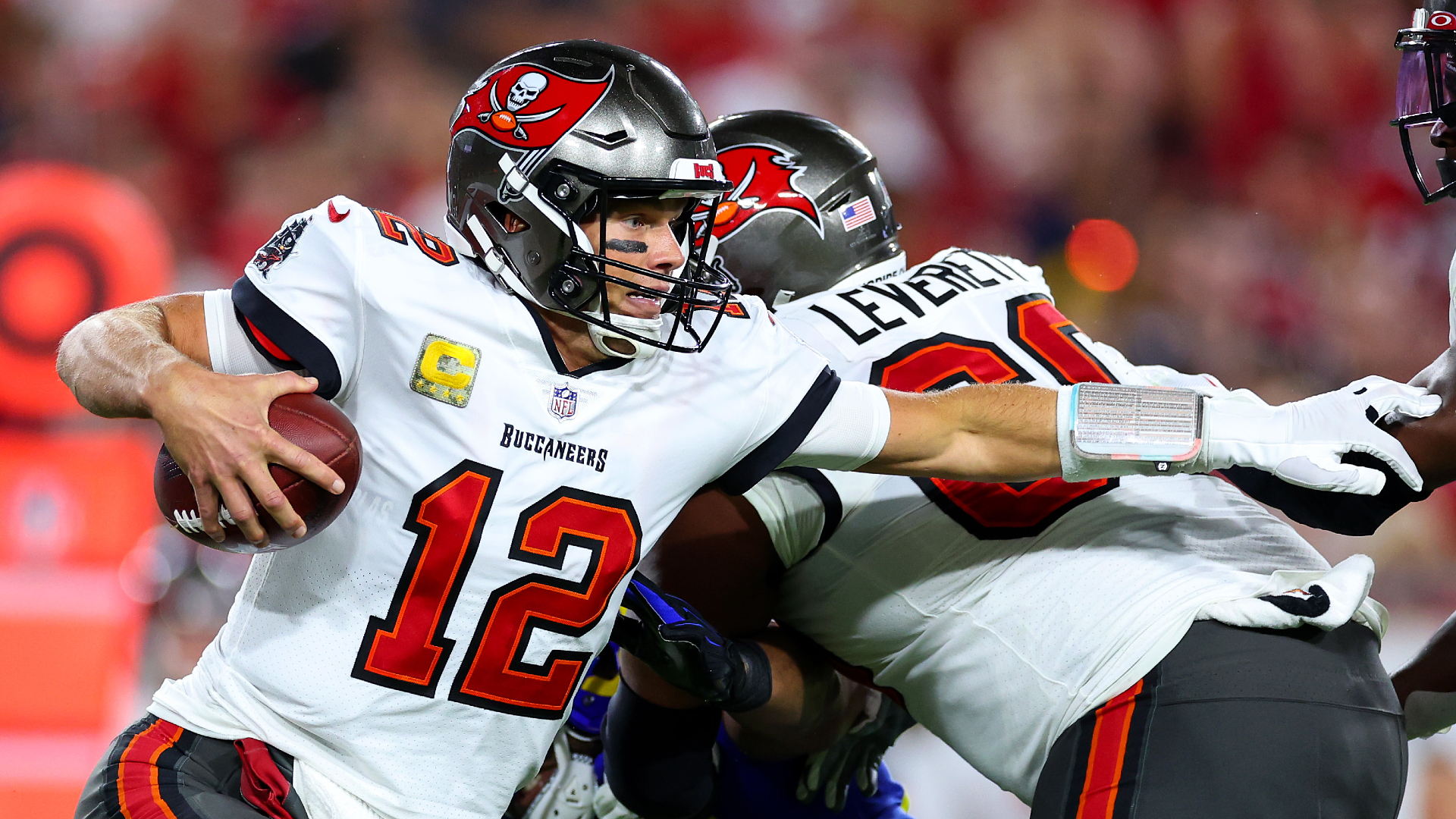 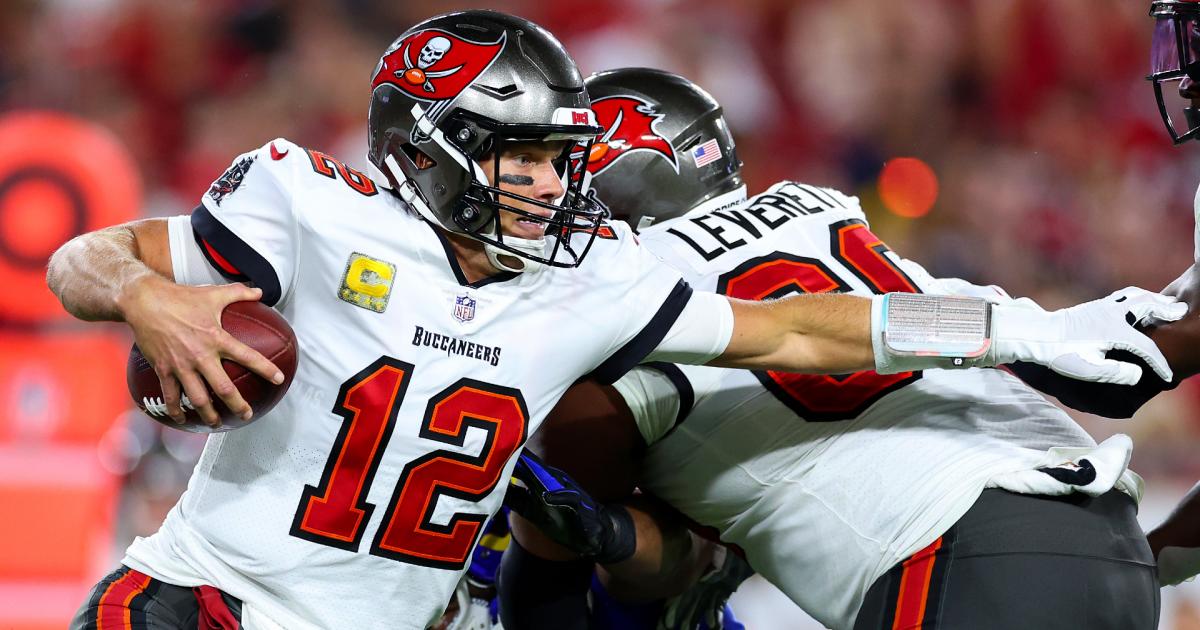 Tom Brady has been called out for sliding cleats up on plays during his career. On Monday, he did it during a tackle attempt.

As Cowboys safety Malik Hooker was returning a fumble in the wild-card clash against the Buccaneers, Brady could be seen at the end of the play sliding in with his cleats up as he tried to take down the ball carrier. The Buccaneers were flagged for unnecessary roughness, but the penalty was on center Ryan Jensen away from the play.

The fumble was later overturned on review, but Tampa Bay wound up having to punt on the drive.

What is Tom Brady doing? pic.twitter.com/mIj1jEiWwv

Brady’s slide tackle attempt might have come up empty, but had he taken down Hooker on the play, he could have been flagged for tripping, which would have been a 10-yard penalty.

This is far from the first time a Brady slide has been a point of controversy. When playing the Giants in 2021, Brady slid toward safety Xavier McKinney with his cleats up.

Even further back, during the 2012 AFC championship game, he had one of the dirtiest slides of his career when he clearly raised his leg into Ravens safety Ed Reed while carrying the ball. He was later fined $10,000 for unnecessary roughness.

Brady didn’t wind up making contact with anyone on this slide, but the attempt adds to a running list of dirty plays.