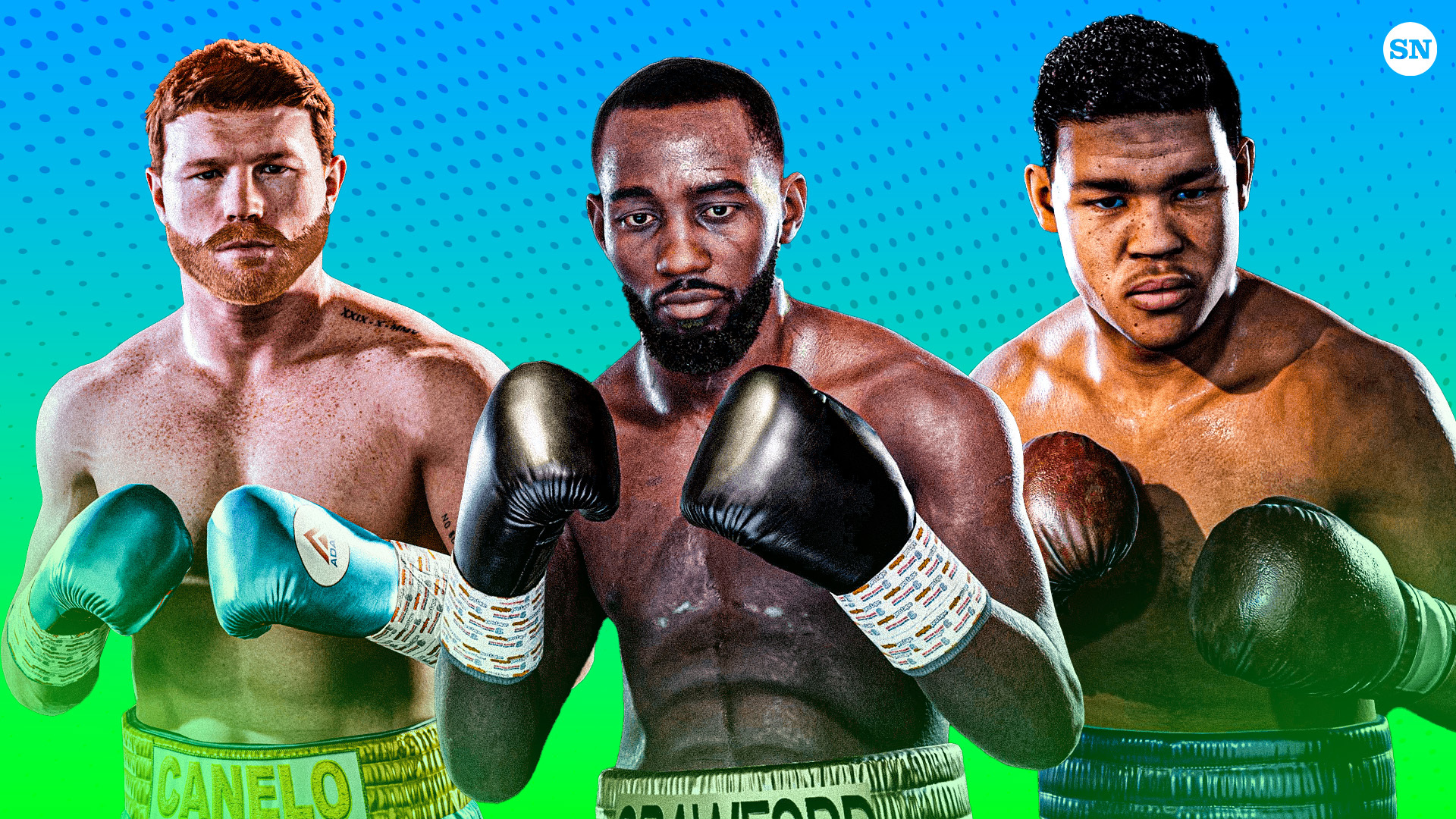 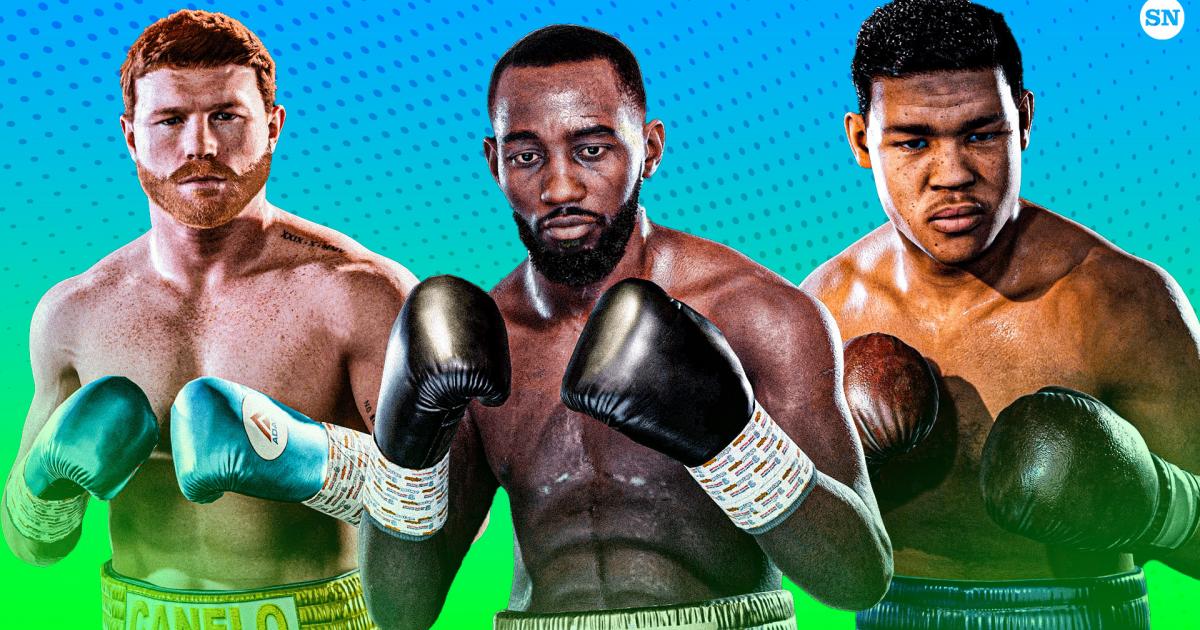 Boxing fans will have a chance to play matchmaker, with the best facing the best, thanks to the first boxing video game since 2011.

The trailer for Undisputed, the revolutionary game, was recently released. Some of boxings top stars were showcased, including legends from the past. While a teaser, the trailer was a fine palate cleanser for fans of the sport.

MORE: How Ali, Frazier and Foreman gave us the best five-year run in boxing history

What is the Undisputed video game?

Per the Undisputed website, the Steel City Interactive-developed boxing game “is an authentic boxing game developed with care by dedicated fight fans, alongside the professional boxing community.”

Over 200+ fighters should be available on the game roster once completed. As of now, 50+ licensed fighters will be used at the start of Early Access. Punch stats are provided by CompuBox.

You can view the trailer for the game below!

What we know about the Undisputed video game

The game, formerly known as eSports Boxing Club, is promising revolutionary footwork mechanics, punches from multiple angles and directions, over 50+ licensed fighters at the start of Early Access, real-life boxing organizations, a Career mode, and more.

Per Steam, the game will feel authentic, like you are actually in the ring. That includes:

Early access for fans will only be available on PC through Steam. That will take place on January 31.

The video game trailer starts with announcer Todd Grisham, who will be the voice of the game, along with Johnny Nelson. In the last Fight Night game, Joe Tessitore, Teddy Atlas, and Al Murdock provided commentary.

Deontay Wilder’s vicious right hand is the first piece of action you see in the trailer. Roy Jones Jr.’s signature windup is also showcased. The 53-year-old Jones is in the prime of his career in this game, so dream fights against the likes of Wilder, Tyson Fury, and Oleksandr Usyk are possible. The same could be said for Sugar Ray Leonard, who could face welterweight champion Terence Crawford or Canelo Alvarez at middleweight.

Speaking of Crawford, will Errol Spence Jr. appear in the game? The initial list of licensed fighters doesn’t include the WBC, IBF, and WBA welterweight champion, but there is a strong chance Spence is included, along with Floyd Mayweather, Manny Pacquiao, and Mike Tyson, per Forbes. It may be a while before fans see Spence and Crawford fight inside an actual ring, but the two could finally face off in a virtual setting.

Also rumored: the boxing video game debut of YouTuber Jake Paul. Could we see “The Problem” face the likes of Canelo, Wilder, or Crawford?

Undisputed lightweight champion Katie Taylor was teased to be in the game. Not only that, but a plethora of women’s boxers will be included, from Jessica McCaskill, Ebanie Bridges, Natasha Jonas, and more. The growth of women’s boxing today shows a major difference from when there were no women in the Fight Night Champion game in 2011.

“You think you can beat me? Try it,” said Canelo.