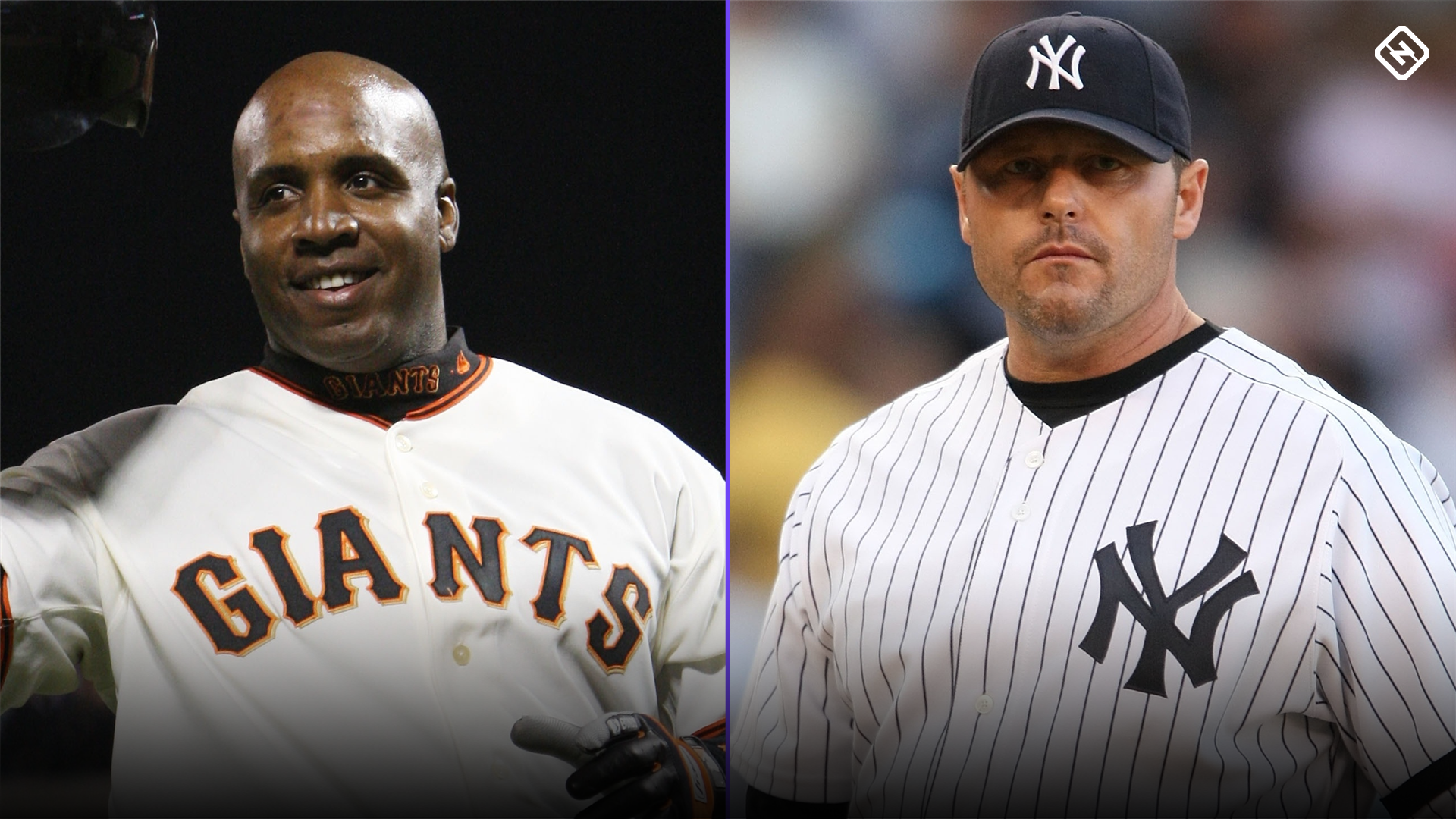 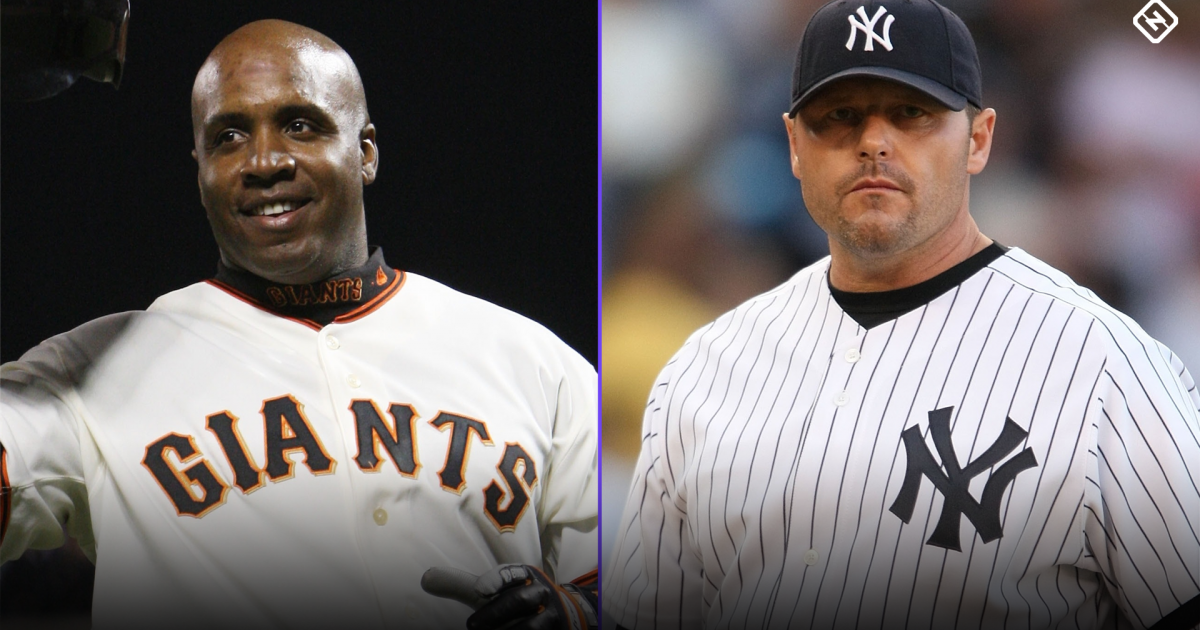 Will the doors of Cooperstown ever open for Barry Bonds, Roger Clemens, Curt Schilling and Sammy Sosa? If you’re a fan of those four, well, it does not look good.

The class of 2022 was their 10th and final time on the BBWAA ballot. Players used to be eligible to stay on for 15 years, but that number was cut to 10 by the Hall of Fame in 2014. Bonds and Clemens finished with their highest vote percentage in their 10 years, but still fell short of the 75 percent needed for election. Schilling’s total dropped; he’d reached the 70 percent plateau in 2020 and 2021, but he finished at 58.6 percent that year. Sosa got 18.5 percent.

MORE: Looking ahead to the Hall of Fame class of 2023

Their Hall journey isn’t over, of course. When one Hall of Fame door closes another potential Cooperstown door opens, at least technically.

What’s next? Let’s take a look.

How can Bonds, Clemens, Schilling and Sosa still be elected to the Hall of Fame?

All players in good standing with Major League Baseball, as these four are — the list of banned players, such as Pete Rose, is short — are eligible to appear on veterans’ committee ballots. There have been many different veterans committees iterations over the years, but at the moment there are only two for players: Contemporary Baseball Era (1980-present) and Classic Baseball Era (pre-1980). There also is a Contemporary Baseball Era committee for non-players, such as managers, umpires, executives, etc.

Bonds, Clemens, Schilling and Sosa all played after 1980, of course, so they’re on the Contemporary Baseball candidate list, eligible for this eight-person ballot. The veterans committee ballots are typically announced in early November, shortly after the World Series ends.

The benchmark for election is the same as the BBWAA ballot; players must receive 75 percent of the vote. The Today’s Game committee has 16 members, so a candidate must get at least 12 votes. There are never any guarantees about who will be on the Contemporary Baseball ballot.

When does the Contemporary Baseball Era committee meet?

As you know, this group just met this past December. Bonds, Clemens and Schilling were on the ballot, but Sosa was not. Schilling received seven votes, falling well short of the necessary 12. Bonds and Clemens both were in the “fewer than four votes” category (exact totals were not given). Only Fred McGriff was elected.

For all the grumbling about mistreatment and biases by the BBWAA, those three controversial players on the Era ballot all received less support from their peers and other members (the makeup of the committee is below) than they did from the writers.

That does not bode well for an eventual spot in Cooperstown.

As mentioned here, the three committees cycle through every three years, so the Contemporary Baseball Era committee will again meet in December 2025, voting for the class of 2026.

But, again, there’s no guarantee Bonds, Clemens and Schilling will be part of that process. In fact, with so many deserving candidates, it makes sense that two players who didn’t even receive as many as four of the 16 votes probably shouldn’t be back on the ballot.

Deserving players such as Lou Whitaker, Kenny Lofton, Jim Edmonds and others should get another look at Cooperstown. Maybe Sosa gets his first shot with an Era committee vote.

Who are the voters on the Today’s Game Era Committee?

The Hall of Fame board of directors appoints the committee, which “shall consist of 16 members, comprised of members of the National Baseball Hall of Fame, executives, and veteran media members.”

The list of voters will not be exactly the same next time, but the general makeup — the ratio of Hall of Famers, execs and writers/historians — will be very similar.