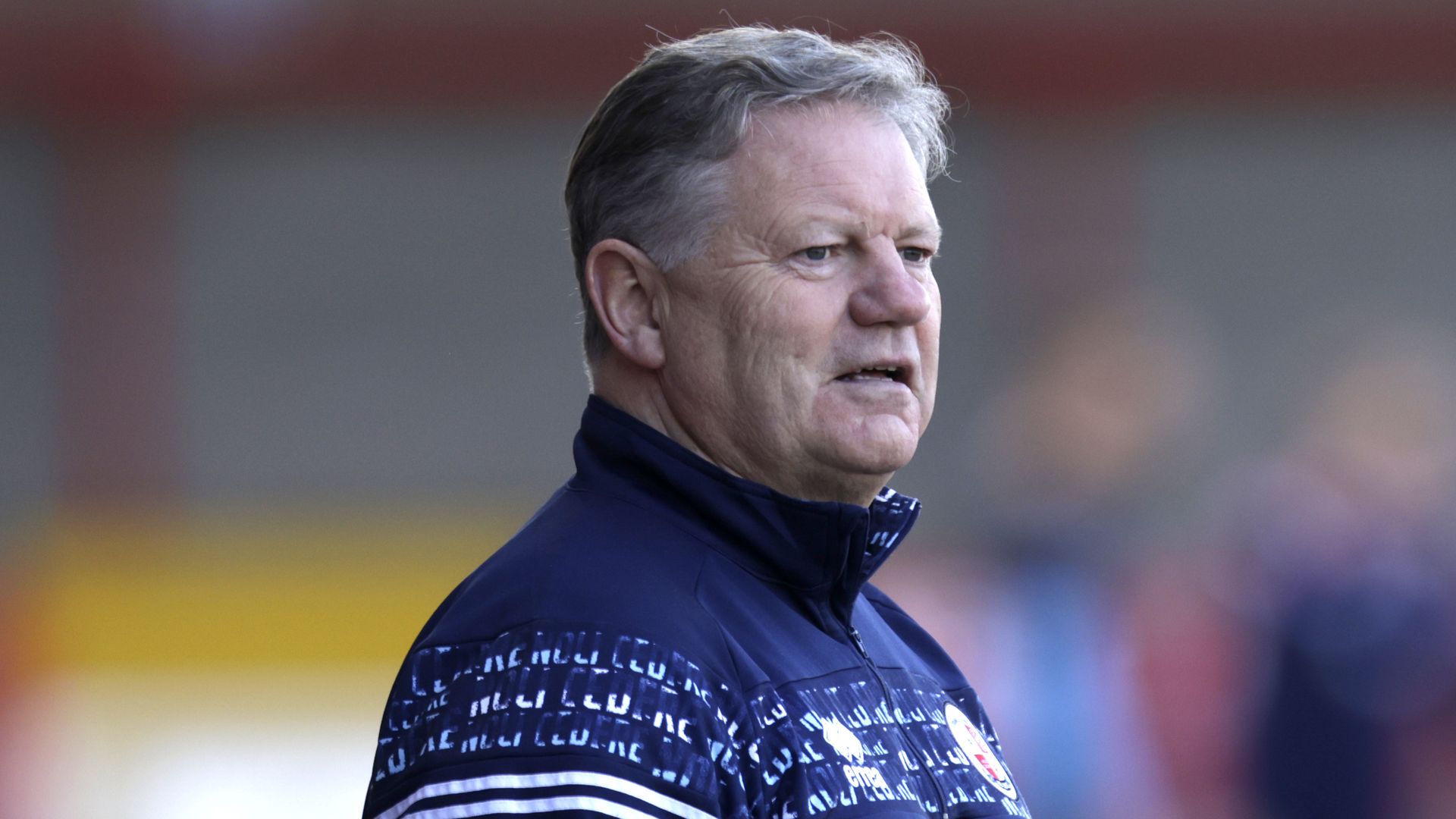 The FA has revealed a string of offensive racial remarks by John Yems but still concluded the former Crawley manager is “not a conscious racist”.

Yems has been banned from football for 15 months for multiple breaches of the Football Association’s rule relating to discriminatory comments.

The 63-year-old was charged by the Football Association after he made 16 alleged comments which “included a reference to ethnic origin and/or colour and/or race and/or nationality and/or religion or belief and/or gender” to Crawley players between 2019 and 2022.

Yems admitted to one charge and was found guilty of 11 others relating to comments that referenced either ethnic origin, colour, race, nationality, religion, belief or gender between 2019 and 2022.

An independent regulatory commission found four others to be unproven as Yems was earlier this month banned from all football-related activity up to and including June 1, 2024.

But the FA panel did, however conclude that Yems:

A sanctions document indicates the FA pushed for a two-year suspension but the independent panel agreed with Yems’ solicitors that their client was not a racist and neither did he “ever intend to make racist remarks”.

The FA said in its findings: “We regard this as an extremely serious case. We have accepted that Mr Yems is not a conscious racist.

“If he were, an extremely lengthy, even permanent, suspension would be appropriate.

“Nevertheless, Mr Yems’ ‘banter’ undoubtedly came across to the victims and others as offensive, racist and Islamophobic. Mr Yems simply paid no regard to the distress which his misplaced jocularity was causing.”

Yems, who took charge of Crawley in December 2019, was suspended for 12 days prior to his dismissal in May.

A number of players from the League Two club took grievances to the Professional Footballers’ Association, which sparked the investigations. 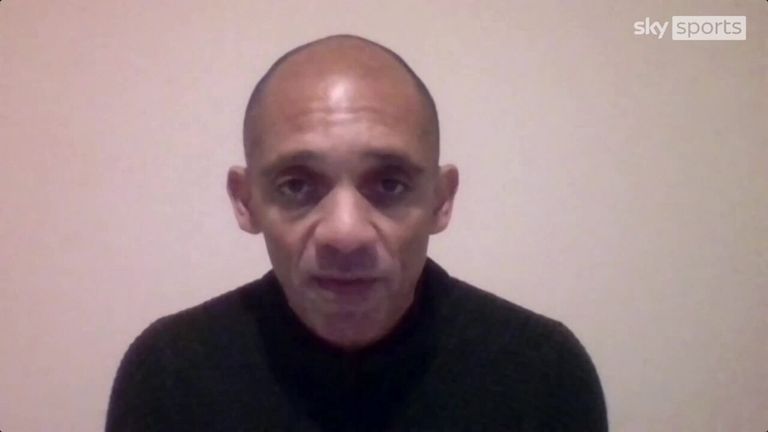 “I don’t know John Yems, but unless the FA are channelling some sort of superpower that I’m not aware of, they have no jurisdiction and they’re actually not qualified to assess whether any individual is a racist or not. So how you can reach a conclusion like that in a case like this is completely beyond me.

“What the PFA have done in supporting these players and for the players to come forward is a landmark and it’s a turning point for football.

“But we have to take this turning point really seriously and use it as a baseline to drive appropriate behaviours across the game of football.

“If you look at the seriousness of some of these comments, I’ve never heard this level of serious, so-called banter. They’re just offensive and disgusting remarks made in a workplace environment.

“I’ve been involved in this industry for 25 years. In any other walk of life, this would be instant dismissal, but in football for some reason, we have a different standard for this set of behaviours and we’re trying to interpret whether an individual is racist. I find that completely and utterly bizarre.

“I think the facts are the facts, and the facts we’ve established are that a number of really offensive comments were made to Crawley employees by a senior person in an organisation, and we cannot determine whether that individual is not racist. I’m not making that assertion at all, but I certainly know the FA panel haven’t got the power or the insight to determine that either.

“What we can say is the behaviour is appalling and it needs to be dealt with. I’m not sure a 15-month suspension is an appropriate sanction for what I’m reading here.”

Sky Sports News has contacted The FA for comment and asked the governing body for an interview, to clarify the conclusion reached by its panel.