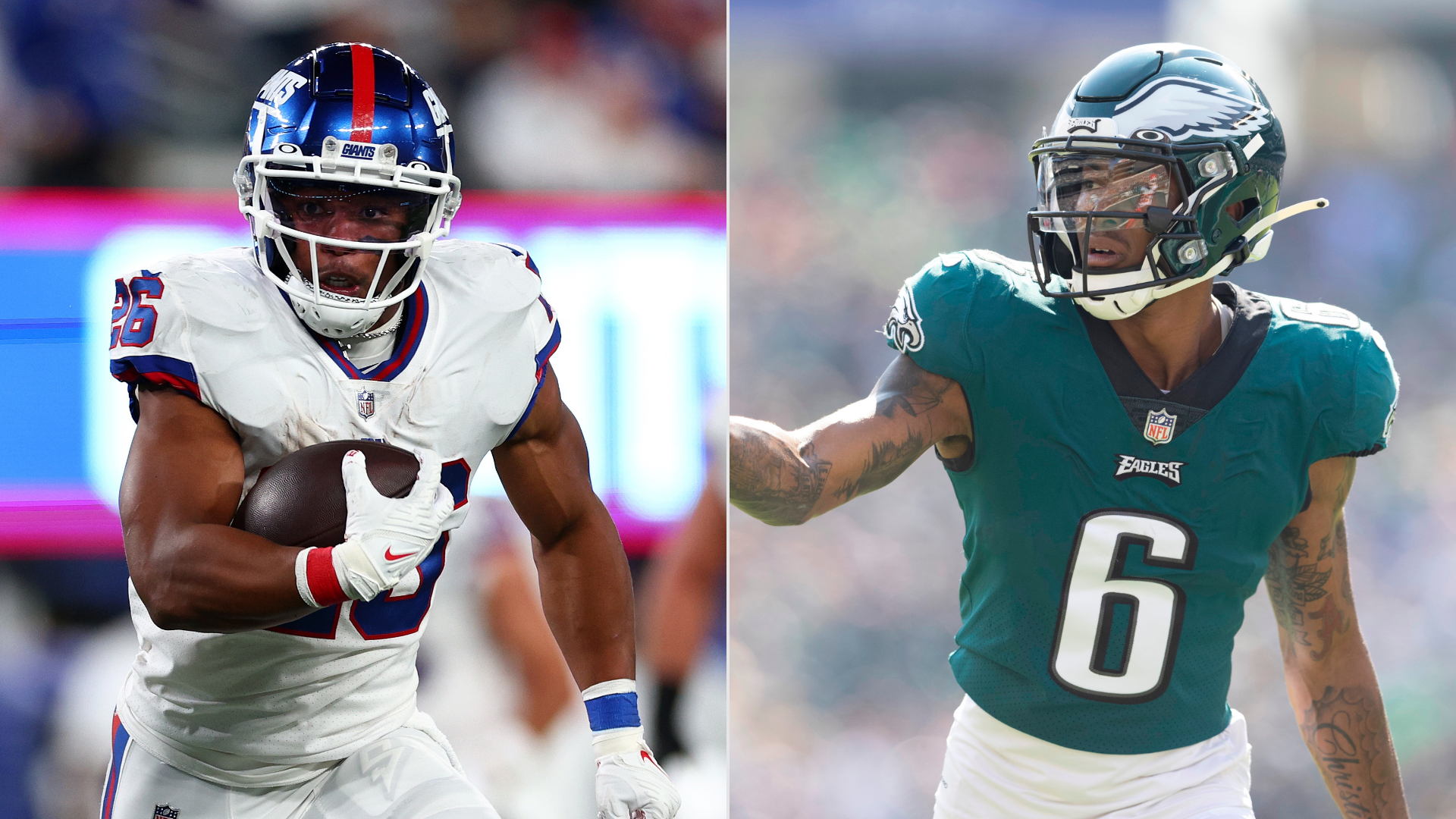 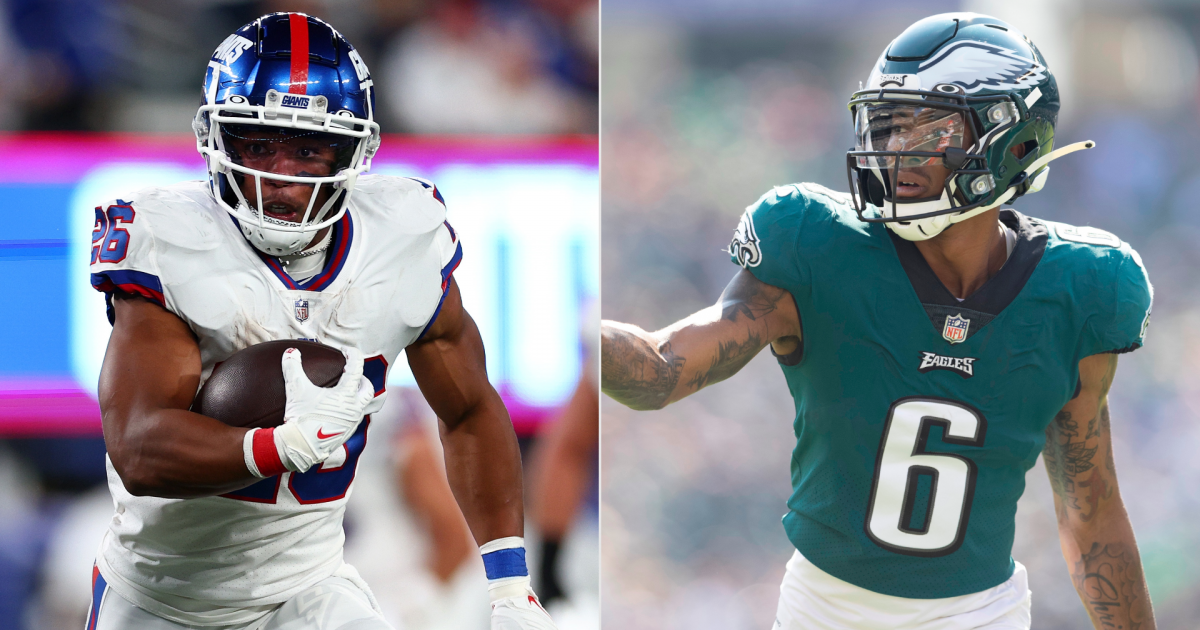 In the final game of Saturday’s divisional-round doubleheader action, we have the sixth-seeded Giants going on the road to Philadelphia to play the first-seeded Eagles (8:15 p.m. ET, FOX). The Eagles enter this playoff matchup as 7.5-point favorites, with the total set at 48.5 points, according to FanDuel Sportsbook. Philly swept the two-game regular-season series from the Giants and just beat New York in Week 18 to win the NFC East crown and the top seed in the NFC. Bettors hope Saturday night’s game will be a classic NFC East battle as they try to hit on some player prop bets.

Below we’ll look at some of our favorite player prop bets courtesy of FanDuel Sportsbook for this NFC divisional round matchup between the Giants and the Eagles.

If the Giants want to pull off another upset win on Saturday, they need Barkley to have a vintage performance on the ground. The star running back played well last week against the Vikings, recording 109 total yards and two touchdowns on 14 touches. Barkley was the Giants’ second-leading rusher (53 yards) behind starting quarterback Daniel Jones (78 rushing yards).

In his lone matchup against the Eagles in Week 15, Barkley was held to 28 yards on nine carries but was also dealing with a neck injury. The veteran running back will try to put on a show on Saturday against an Eagles’ defense that was middle-of-the-pack in stopping the run this season (121.6 rushing yards per game). Barkley has gone over 69.5 rushing yards in 10 out of 16 games this season. It won’t be an easy matchup for the vet running back, but we still like him to be a factor against an Eagles’ defense that has allowed 124.3 rushing yards per game over their past three games.

With the Giants’ defense paying a ton of attention to Eagles WRs DeVonta Smith and A.J. Brown on Saturday night, it could open up some opportunities in the passing game for standout tight end Dallas Goedert. In the regular season finale against the Giants, the veteran tight end had six receptions (seven targets) for 46 yards.

Scott has been a thorn in the Giants’ side over the past few seasons, and at +390 odds, we can’t pass up on this anytime TD prop. In both games against the Giants this season, the veteran running back had 87 yards and two scores on 15 carries. Furthermore, Scott has scored 16 rushing touchdowns in his five-year career, with nine coming against the Giants.

It would not be a surprise to see this touchdown prop getting hammered by bettors and potentially dropping under +300 the closer we get to game day. Last week, the Giants’ defense did not give up a single rushing TD to the Vikings, which helped them win. However, New York allowed 16 rushing touchdowns during the regular season (13th-most in the NFL). Therefore, we should expect the Eagles to score a couple of rushing touchdowns on Saturday.

Smith could be in store for a huge game on Saturday night, especially if the Eagles can establish their ground attack against the Giants’ defense. The second-year receiver started the season slowly but finished it strong, with 95 receptions (136 targets) for 1,196 yards and seven touchdowns.

In two meetings against the Giants this season, the 24-year-old wide receiver had 12 receptions (16 targets) for 131 yards and a touchdown. Now granted, New York’s secondary is at full strength with Adoree’ Jackson and Xavier McKinney back on the field, but they still have to worry about Brown on the other side. The former Alabama standout has gone over 64.5 receiving yards in nine out of 17 games this season and should hit this number in five or six catches.