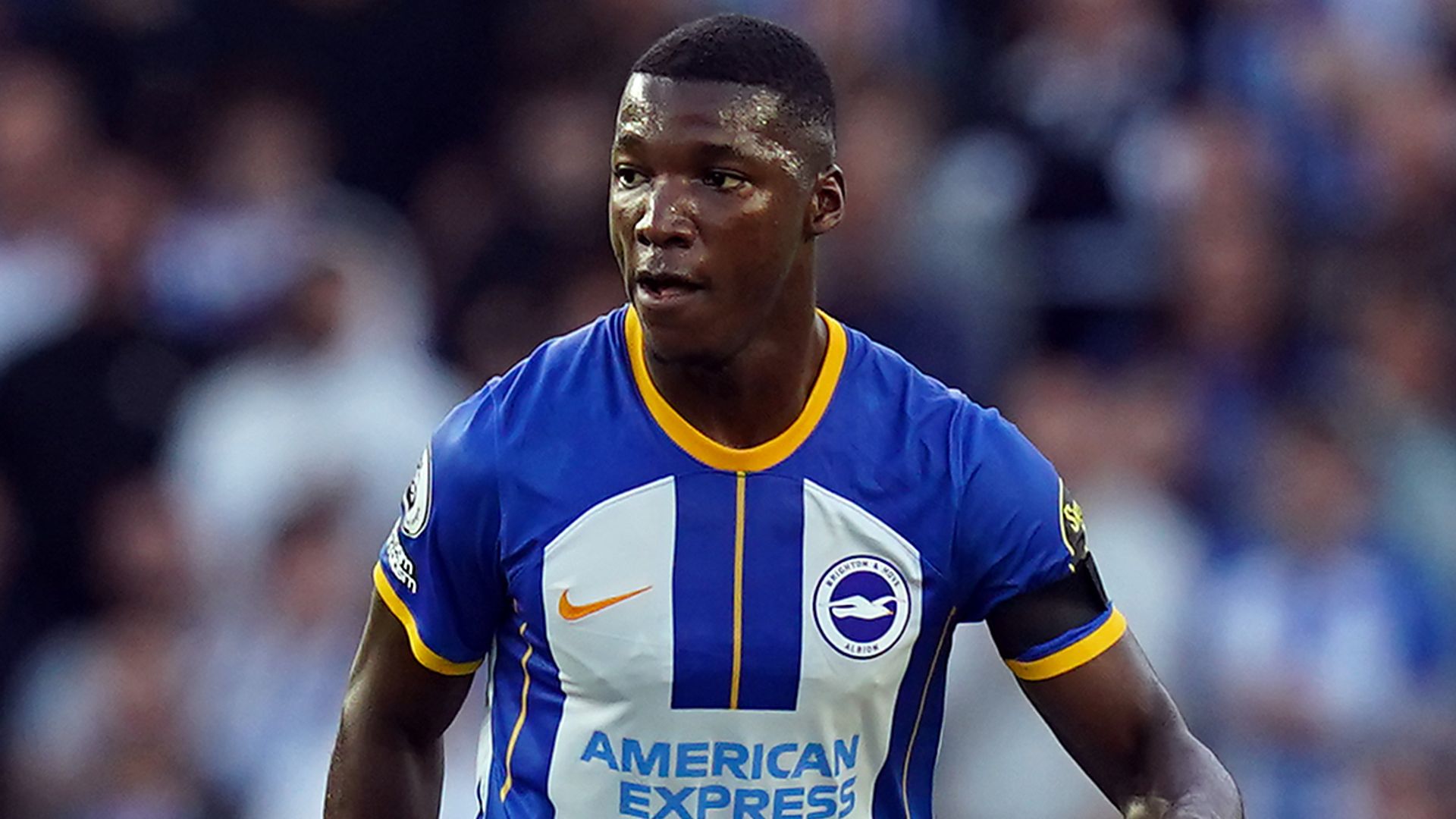 Chelsea are one of three Premier League clubs who have not given up on signing Brighton midfielder Moises Caicedo during the January transfer window.

Liverpool are also interested but Brighton do not want to sell and are under no pressure to. Caicedo has two-and-a-half years left on his contract.

Chelsea director of global talent and transfers Paul Winstanley was involved in bringing Caicedo to Brighton when he was head of recruitment at the AMEX.

Caicedo started his country’s three World Cup games in Qatar at the end of last year, scoring in a 2-1 defeat by Senegal as they failed to qualify out of Group A.

Chelsea are working on a mutual termination of Tiemoue Bakoyoko’s contract, Sky Sports News has been told.

The midfielder is currently on loan at AC Milan and talks are under way over cancelling that loan.

Bakoyoko joined Milan in August 2021 on a two-year loan deal – it came with an obligation to buy conditional on a certain number of Serie A appearances. It is believed that number was 15.

He made 14 league appearances last season and has not featured at all this season.

Bakayoko is thought to be frustrated and wants a new challenge. His representatives are looking at Premier League options.

The midfielder’s Chelsea contract is up in 2024.

Who will be on the move this winter? The January transfer window closes at 11pm in England and at midnight in Scotland on Tuesday January 31, 2023.