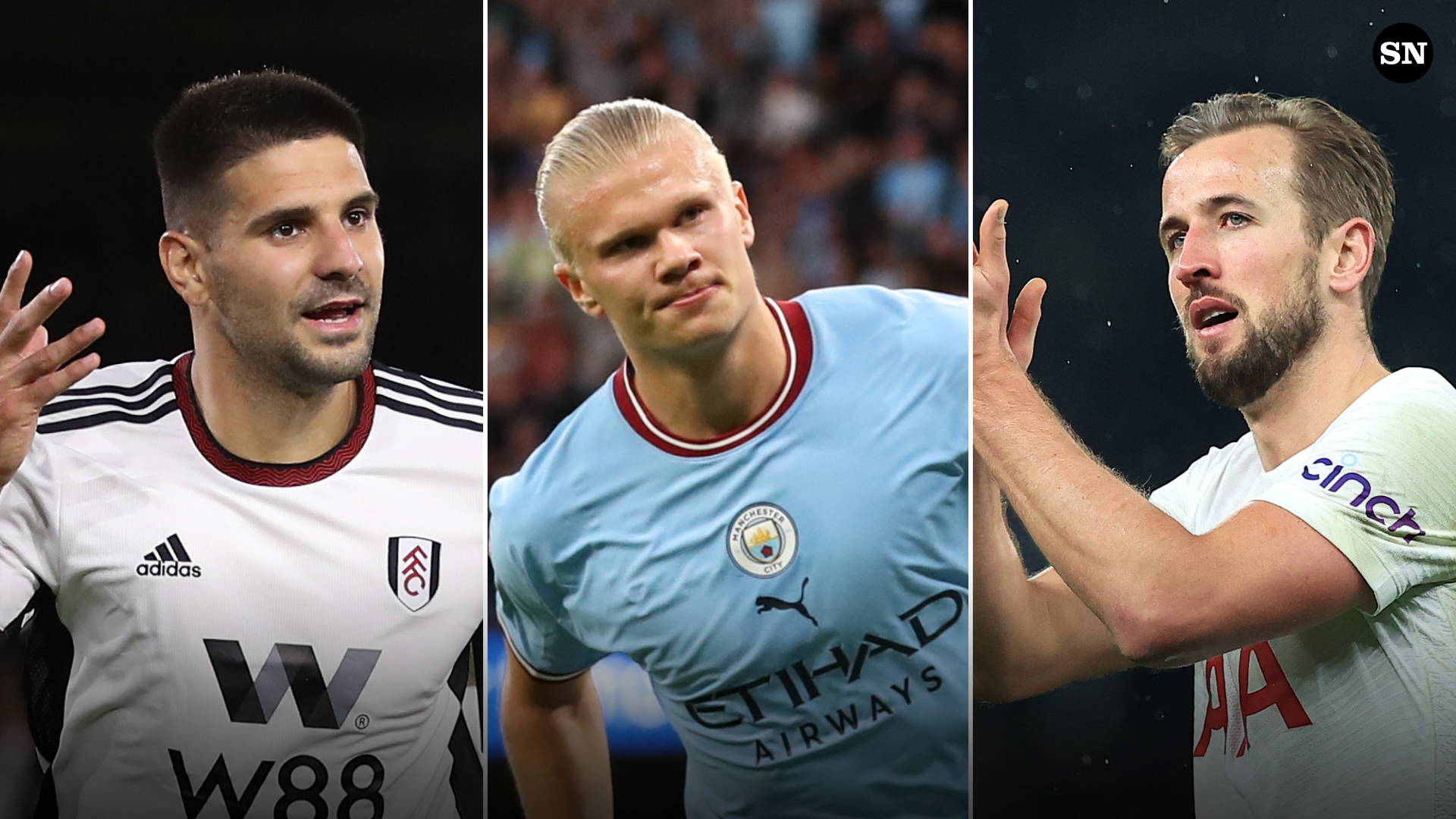 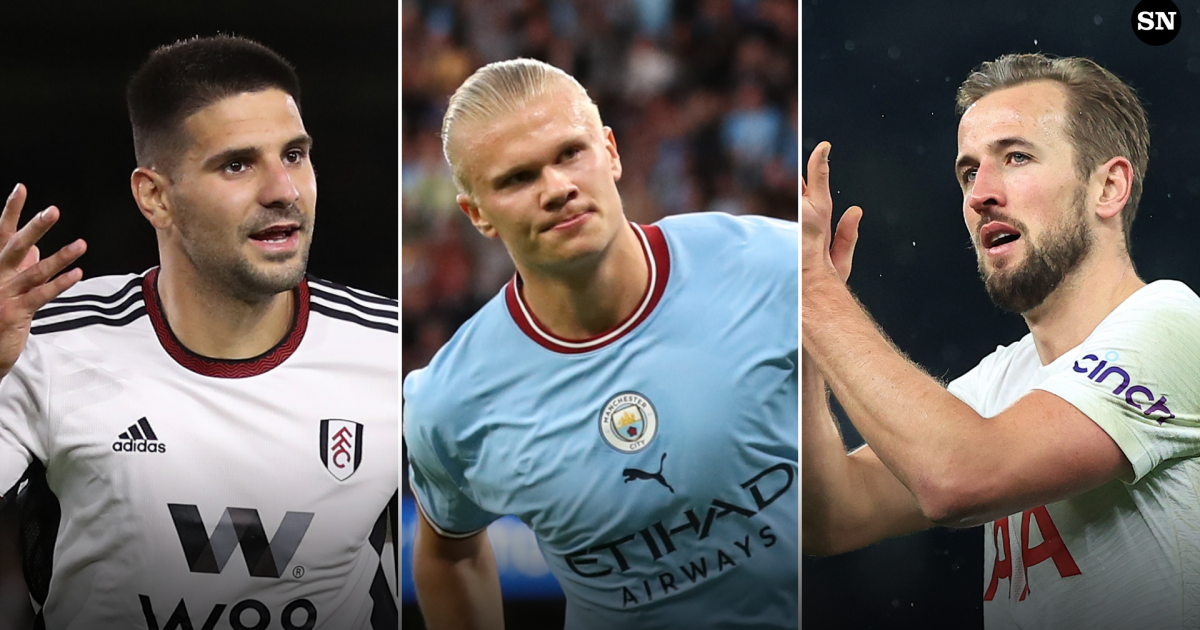 Manchester City star Erling Haaland continues firmly entrenched at the top of the Premier League scoring table with his 21 goals in 17 games, as he continues his chase of league records. But he’s gone scoreless in his last two league appearances against Chelsea and Manchester United.

Haaland is still well on his way to breaking the Premier League record, needing 14 goals in the 20 matches remaining to eclipse the mark of 34 goals scored in a single season set by Andy Cole and Alan Shearer. To put things in context: Haaland has scored in all but five of his 17 Premier League appearances.

Tottenham’s Harry Kane (15 goals) is the closest of chasing pack, among just four other players with double-digit goals. Fulham frontman Aleksandar Mitrovic (11 goals) returned from suspension against Newcastle, but failed to score as a bizarre incident saw his penalty ruled out after he slipped.

Among the rest, Arsenal’s leading scorer is Haaland’s compatriot Martin Odegaard (8 goals), while Miguel Almiron (9 goals) is having a breakout season for Newcastle.

As was the case throughout last season, The Sporting News will update the top scorers’ table below, with assists and minutes played serving as the first and second tiebreakers as per major European tournaments run by UEFA.

The table below will be updated after each matchday of the 2022/23 season with the ranking of the Premier League’s top scorers.

Updated as of Wednesday, January 18.

There have been 527 total goals scored in the Premier League this season with 26 own goals:

Who did the sportsbooks think was the frontrunner for the top scorer title in England at the start of the season? It was Haaland ahead of everyone else.

Previous winners Salah and Kane were considered to be in with a good shot, both ahead of their other star teammates Nunez (Liverpool) and Son (Tottenham).

Cristiano Ronaldo, who is still on the books at Man United but whose future at the club seems tenuous, clocked in with the seventh best odds to be the scoring king in England.

The biggest snubs by the betting market might be Diogo Jota (40/1) and West Ham newcomer Gianluca Scamacca (40/1).

Below are the top scorers in each season of the Premier League era (since 1992-93).

Andy Cole and Alan Shearer share the record for most goals scored in a single campaign with 34.

It came down to the final day of the 2021/22 season between Tottenham’s Son Heung-min and Liverpool’s Mohamed Salah. Son’s two goals at Norwich City on the final day allowed him to momentarily move ahead of Salah in the scoring table. But the Liverpool star came off the bench and netted late to catch Son, as the two stars shared the Golden Boot on 23 goals.

Cristiano Ronaldo (18 goals) was charging hard down the final stretch, but he ultimately came up short. Salah’s Liverpool’s teammates, Sadio Mane (16 goals) and Diogo Jota (15 goals), finished even further behind. And Manchester City had eight players with seven or more goals on the list. Harry Kane and Jamie Vardy, who were the previous two Golden Boot winners, were also top 10 finishers.