Ted Lasso season three: Release date, premiere time, cast updates, how to watch and will there be a fourth season? 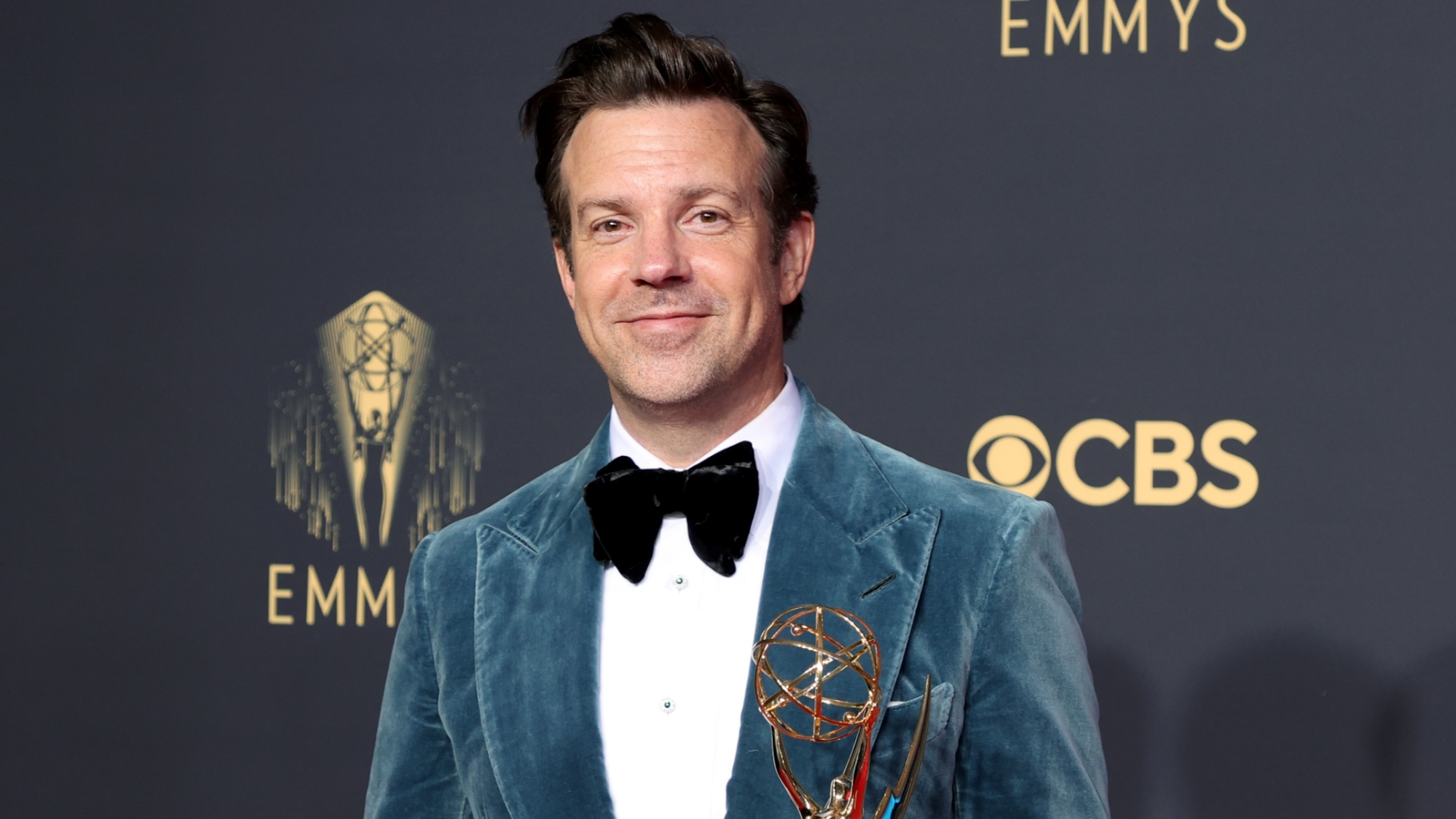 Ted Lasso has been a massive hit with audiences and critics alike, the series that stars Jason Sudeikis as the charismatic and well-meaning coach Lasso as he tries to bring glory to fictional English club AFC Richmond.

The series has been lauded for its light-hearted, positive humour and the way it deals with discussions surrounding mental health, and swept the 2022 Emmy Awards.

But the wait for new episodes has never been easy and we’ve now gone over a year without any new Ted Lasso.

Will there be a third season of Ted Lasso?

Yes, there will be a season three of Ted Lasso.

A third season of Ted Lasso was already commissioned prior to the production of season two and was announced in October 2020.

The ending of the second season definitely paved the way for a next chapter in the story, with the character of Nate defecting from AFC Richmond to work as a coach at West Ham, which had just been bought by Rebecca Walton’s ex-husband.

Tensions are sure to rise between AFC Richmond and West Ham in the next instalment of the series, with Ted having to deal with Nate’s turning to the dark side and working for “the enemy”.

The series two finale also included a potential cliffhanger with Keeley and Roy’s romance heading into unknown territory, after Keeley turned down Roy’s offer to go on a six-week holiday and prompting him to question their future together.

MORE: Is Ted Lasso based on a true story? | Ted Lasso and Richmond AFC added to FIFA 23

When will Ted Lasso season 3 be released?

Filming of season three officially began on March 7, 2022 with no confirmation as yet of when it will be released.

Reports suggested filming wasn’t going to wrap until November 2022 so there could be a fair bit of waiting left to do.

According to executive producer Bill Lawrence, star and Sudekis was editing the show still as of early January 2023.

“It’s been a long shoot, and now it’s in editing. I don’t know the release date yet.

“Jason is a perfectionist, and I have tons of confidence in him. He’ll knock it out of the park, but not under weird time constraints that don’t mean anything to anyone other than streaming sites.”

The season two finale of Ted Lasso was released on October 8, 2021 meaning fans have gone a full year without any new episodes.

A report released after the Emmys in September suggested show creator and star Jason Sudeikis held up production on season three with rewrites and the season went considerably over budget.

Last time I was a “threenager” I was learning how to stay still and articulate my emotions, and I still am. At least my stain defenders are Dockers now.

Who will star in Ted Lasso season 3?

The main cast of Ted Lasso is all expected to return for the third season.

Confirmed to be returning for season 3 are:

In April 2022, it was confirmed that Jodi Balfour was added to the cast to play Jack, a charming venture capitalist.

Balfour has previously appeared in The Crown and True Detective.

While team therapist Sharon and journalist Trent Crimm are both poised to return in some form despite the end of season two suggesting both may move on.

Will Ted Lasso have a season 4?

Sudeikis implied that the third season of the series could be the last, telling Entertainment Weekly: “The story that’s being told – that three-season arc – is one that I see, know, and understood.

“I’m glad that they are willing to pay for those three seasons. As far as what happens after that, who knows? I don’t know.”

Lawrence adding to Deadline: “I would probably stay clean and say that even if Ted Lasso goes on, the story the writing staff has been telling had a beginning, middle and end for the first three seasons. And then it might veer off from that.”

Actor and writer Brett Goldstein has also told E! News that the series had a ‘three-season arc’ and is set to come to an end this season.

While that arc may be coming to an end, there is hope the show could live on and tell other stories with actress Juno Temple, who plays Keeley, recently revealing she was in the dark over Ted Lasso’s future.

“No one has told me it’s over,” Temple told Variety’s Award Circuit Podcast in July. 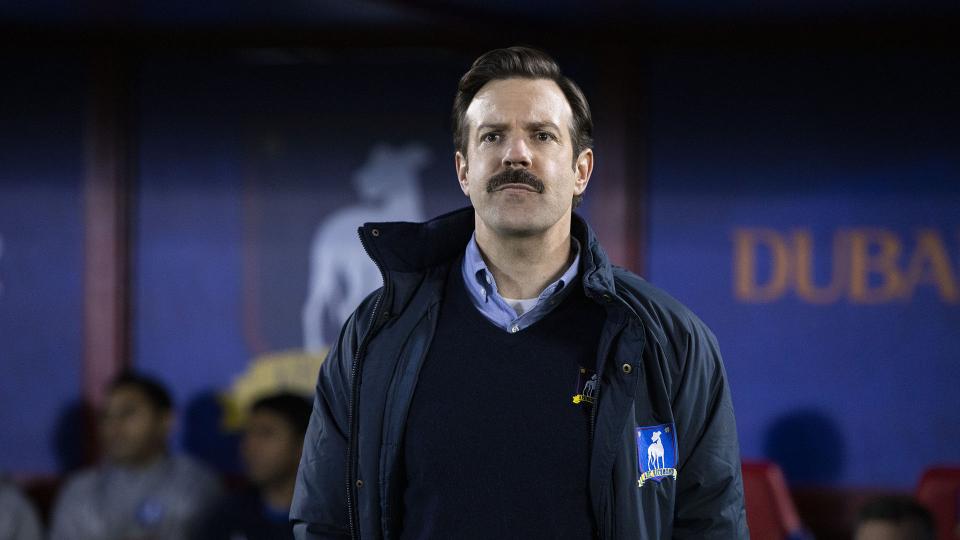 How to watch Ted Lasso

Ted Lasso is available to watch exclusively on Apple TV across the world.

Every episode of seasons one and two of Ted Lasso are currently available to watch on Apple TV.