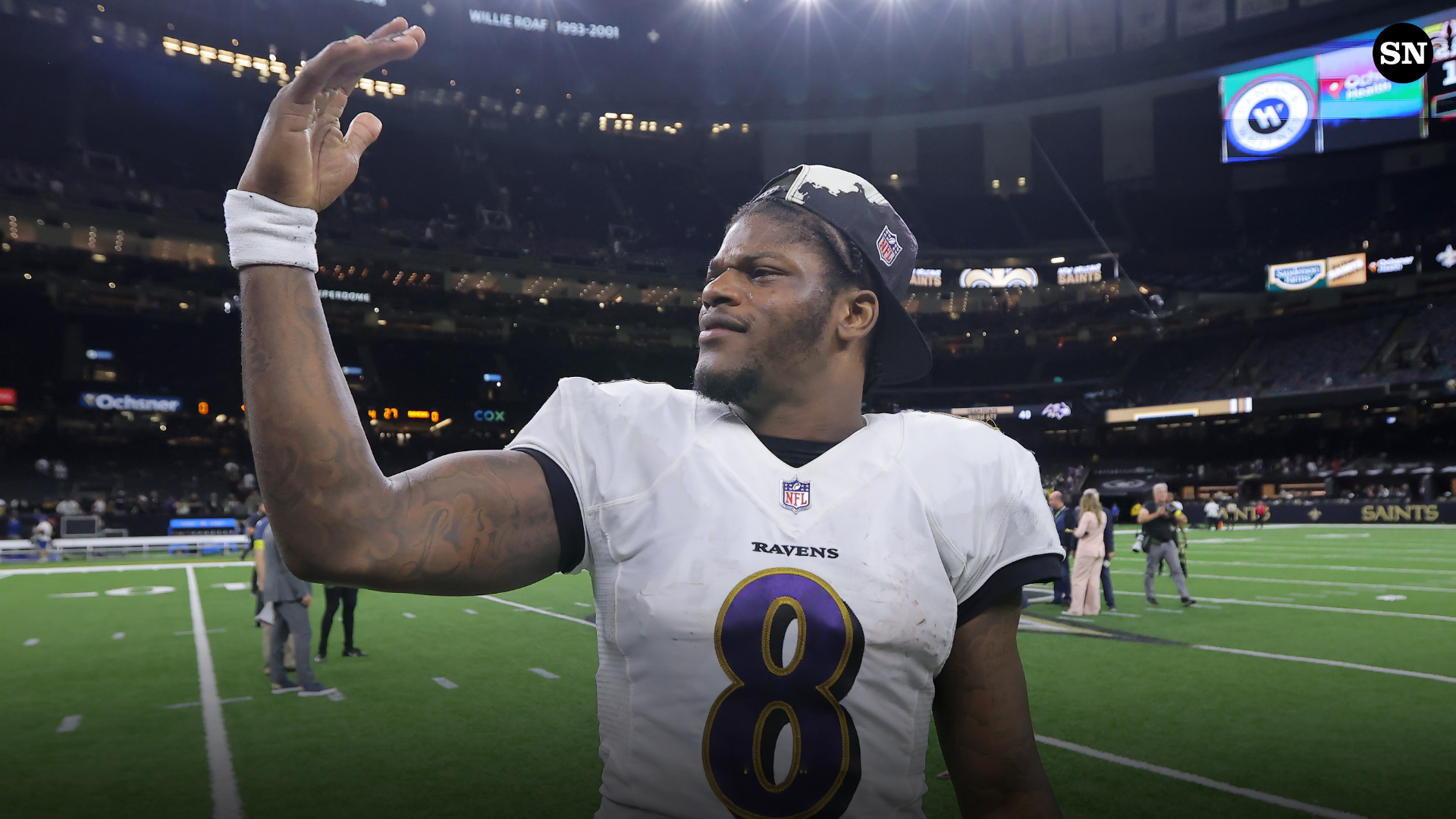 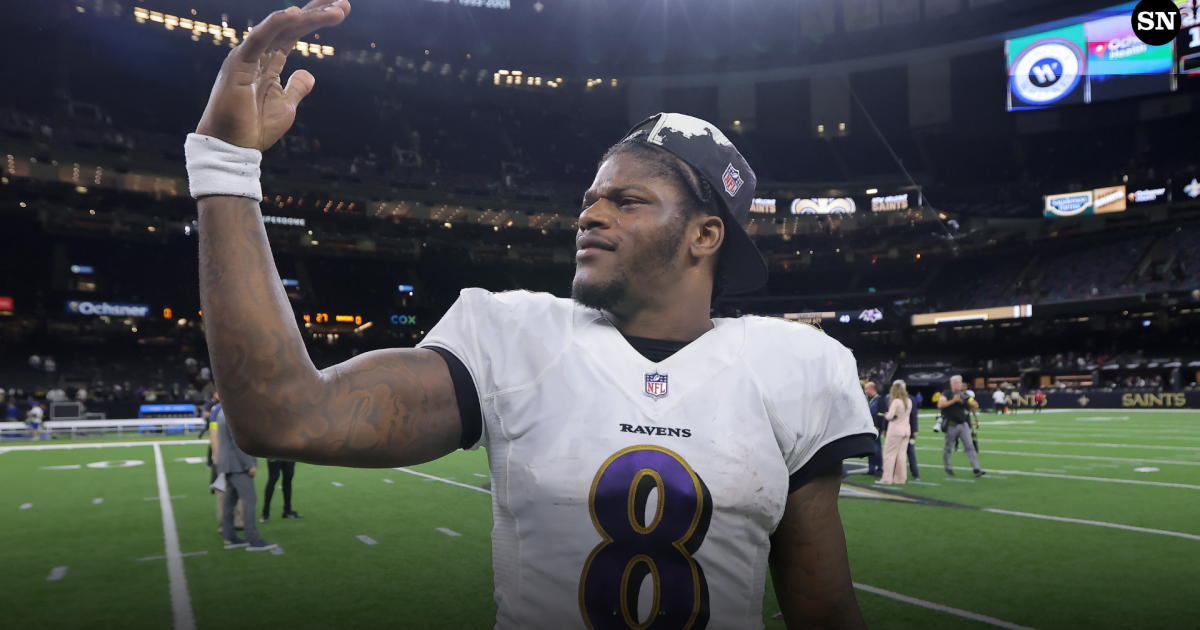 If Lamar Jackson wants to stay in Baltimore, it sure sounds like the Ravens are ready to make it happen.

Coach John Harbaugh and GM Eric DeCosta insisted at a press conference on Thursday that they believe Jackson will be in a Ravens uniform next season, with DeCosta telling reporters, “We’re excited to start up negotiations again.”

Harbaugh didn’t mince words, saying there is a “200 percent” chance of Jackson staying in Baltimore.

MORE: Jets, Patriots among best fits for Lamar Jackson if he leaves Ravens in 2023

“Lamar Jackson is our quarterback,” Harbaugh said, adding that the pending free-agent will be involved in the search for a new offensive coordinator after the team parted ways with Greg Roman on Thursday.

#Ravens coach John Harbaugh says it clearly: “Lamar Jackson is our quarterback” and says there is a “200 percent” chance he stays. That’s a lot of percent. He’ll be involved in the OC hire.

DeCosta was slightly less committal but still clearly optimistic. While he told reporters “it certainly takes two to tango” when asked about the chances of getting a long-term deal done, DeCosta said he believes “Lamar wants to be here.” The pair said they spent time with Jackson earlier in the day.

What is DeCosta’s confidence level in getting a deal done? “It certainly takes two to tango. But I think Lamar and I have a great relationship.” Says they spent time together today.

Both spent time with Lamar today.

It does take two to tango, and there has been no shortage of speculation about what Jackson actually wants.

The former MVP has posted some cryptic messages on social media, including sharing an Instagram post that said, “When you have something good, you don’t play with it. You don’t take chances losing it.”

The Ravens are widely expected to use their franchise tag on Jackson if he doesn’t agree to a new deal by the start of free agency, so the only way for Jackson to head elsewhere would be through a trade.

MORE: Ravens teammates back Lamar Jackson as QB prepares for free agency: ‘Can’t let a guy like him go’

Jackson has been sidelined with an injury at the end of each of the last two seasons. Since 2021, though, the Ravens are 15-9 when he starts and 3-7 when he doesn’t, so he figures to have plenty of leverage in contract talks.

DeCosta told reporters that the possibility of a trade is “not something we’re going to talk about at this point” with sights set on ironing out a long-term deal.

Jackson signed a rookie contract with the Ravens in 2018 worth $9.47 million ($7.57 million guaranteed) over four years, The deal included a $4.96 million signing bonus. The average annual value (AAV) of the deal was $2.36 million.

The team exercised its fifth-year option on Jackson for the 2022 season, in which he made $23.01 million.

Below is a year-by-year breakdown of Jackson’s contract, per Spotrac.com: