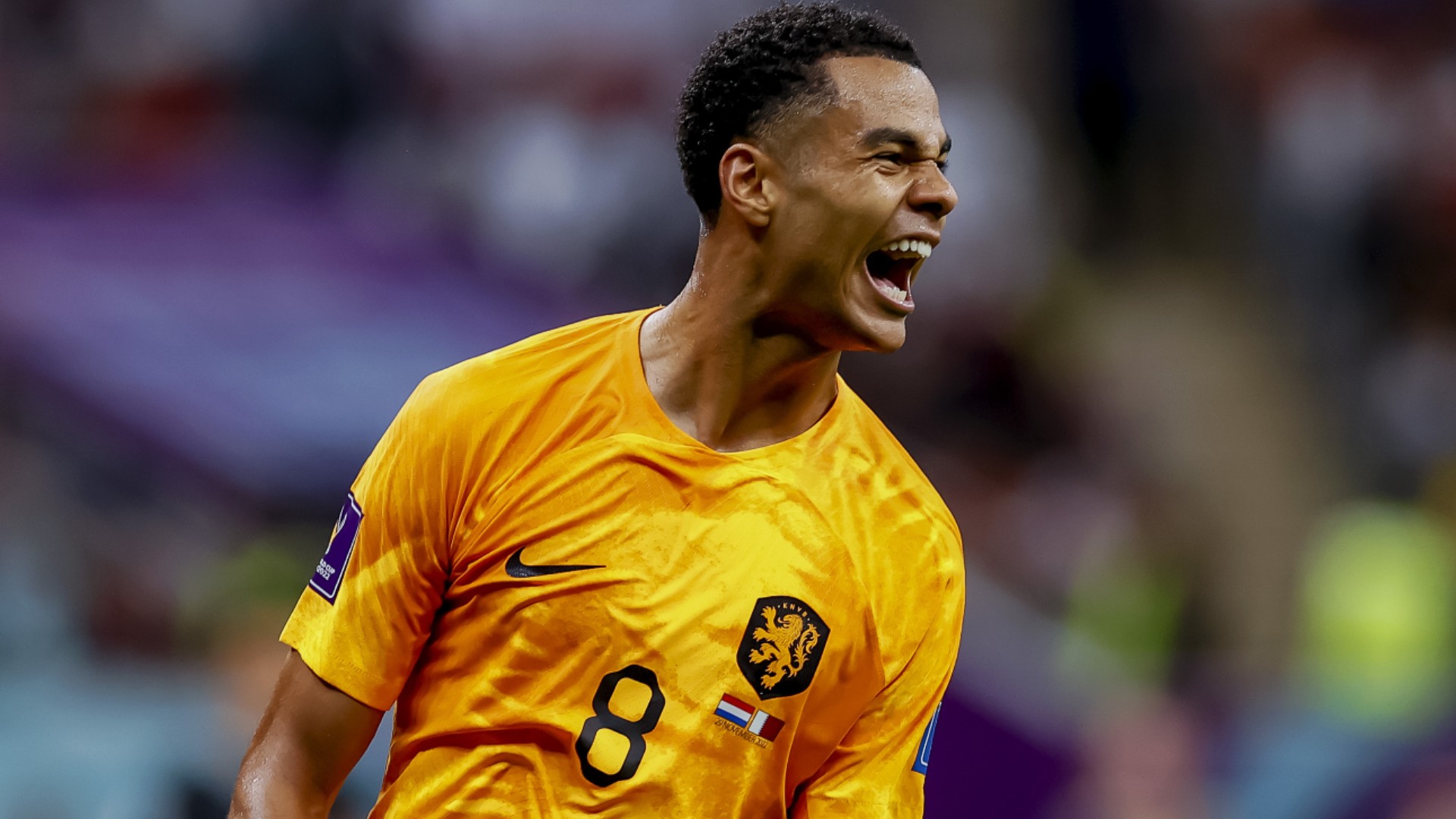 Liverpool have consistently opted against major transfer moves in January following Jurgen Klopp’s arrival in 2015, but a recent 3-0 defeat to Brighton during a miserable run of results has highlighted the need for reinforcements.

In seven winter windows, Klopp had only broken the £10 million mark twice, to sign Virgil van Dijk and Luis Diaz, in 2018 and 2021, respectively. The latest window will make that three times, the Reds completing a £37m deal for Cody Gakpo.

Klopp could pursue further investment, with a new midfielder a priority for him in the second half of 2022/23, perhaps as long-term replacements for Jordan Henderson and James Milner.

MORE: How much did Liverpool spend in the summer window?

Many expect any potential arrivals at Anfield to come in midfield, with Klopp well-stocked elsewhere in his squad, looking ahead to a packed schedule in 2023.

Klopp is reported to have a budget close to £100m to work with, if he opts to make a mid-season move.

Goalkeeper Caoimhin Kelleher, right-back Calvin Ramsay, midfielder Harvey Elliott and Scottish winger Ben Doak will all play an increased role in the months ahead, but Klopp is determined to source a new midfield general.

Potential moves for Jude Bellingham and Ruben Neves are detailed below,  but there are also a few other links being tracked as the January window progresses,

MORE: Everything you wanted to know about Sofyan Amrabat

PSG were open to Liverpool interest in Mbappe in 2022

PSG would have considered a 2022 bid for star man Kylian Mbappe from Liverpool, but not from Real Madrid.

As per reports from L’Equipe, PSG were determined to retain the French star, as he approached the final months of his contract in Paris.

However, Liverpool’s previous interest in Mbappe put them in a stronger position with PSG, due to their preference not to sell to Real Madrid.

Liverpool remain in talks with Borussia Dortmund star Jude Bellingham despite interest from Real Madrid and Manchester City too.

Bild TV reporter Valentina Maceri told Sky Sports: “For now, I don’t think Bellingham will sign a new contract with Borussia Dortmund. He has no official offers yet. They want to give him all the time to make a decision and, for now, he wants to focus on the weekend as it’s the restart of the Bundesliga.

“His father is talking to Liverpool and Jurgen Klopp wants to sign him at Liverpool, but there is also Real Madrid and Manchester City are in the game. If Bellingham will decide based on his personal development as a player, tradition and the love of the game, he could go to Liverpool. My gut says, maybe we could see him at Liverpool.”

However, Spanish newspaper Marca claim Real Madrid are confident they’ve taken the necessary steps to fend off interest from Europe to secure his signature.

Reports have indicated England international Bellingham is Liverpool’s No.1 target, in either the winter or summer market, with links to the Borussia Dortmund midfielder stretching back over 12 months.

The practicality of securing a £100m+ deal in the January window will be difficult, with Dortmund previously hinting at their preference for a summer exit.

Liverpool could be tempted to make an offer for Wolves midfielder Ruben Neves.

The Mirror reports the Reds could test Wolves’ resolve over the Portugal international, who has 18 months left on his contract and is therefore likely to see his transfer value drop in the coming months. Newcastle United are also said to be monitoring developments.

Meanwhile, Alex Oxlade-Chamberlain has a decision to make over whether he leaves Anfield in January or when his contract expires at the end of the season. According to the Mail, while there is plenty of interest in the 29-year-old in England and abroad, there will be others available as free agents come July, meaning Oxlade-Chamberlain may have better options if he pushes for a move now. 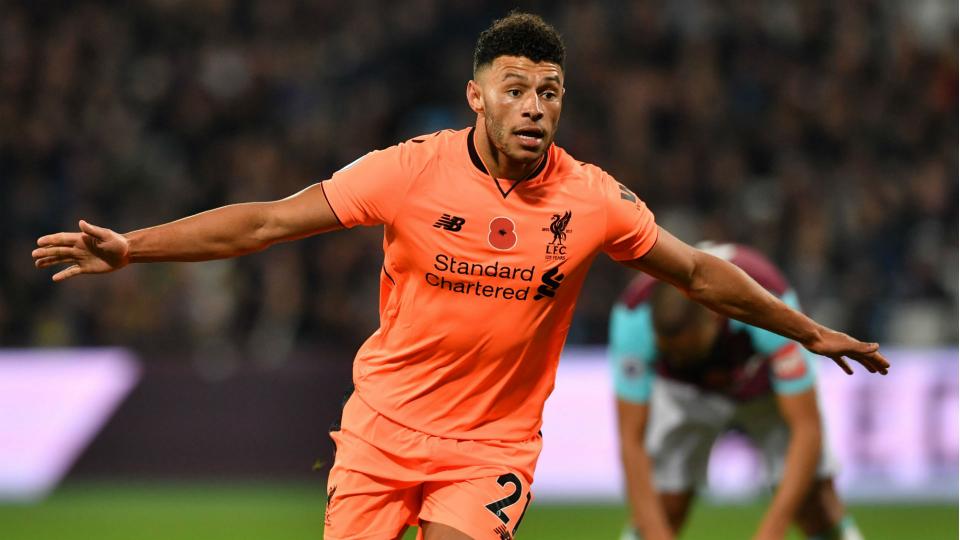 Liverpool have recalled Billy Koumetio from his loan spell with Austria Vienna.

The 20-year-old centre-back initially moved to Vienna for the 2022-23 campaign last July and made 15 appearances in all competitions.

He has made two appearances for the Reds under Klopp, and could be involved in first team action, given Virgil van Dijk injury.

Atalanta and Netherlands star Teun Koopmeiners admits it is “nice” to be linked with a move to Liverpool.

The Reds have been linked with an offer for the 24-year-old despite the club yet to make any formal approach.

The player said: “I saw the links and stories about Liverpool — it’s nice to see that, but I’m 100% focused on Atalanta, I’m so happy to play here.”