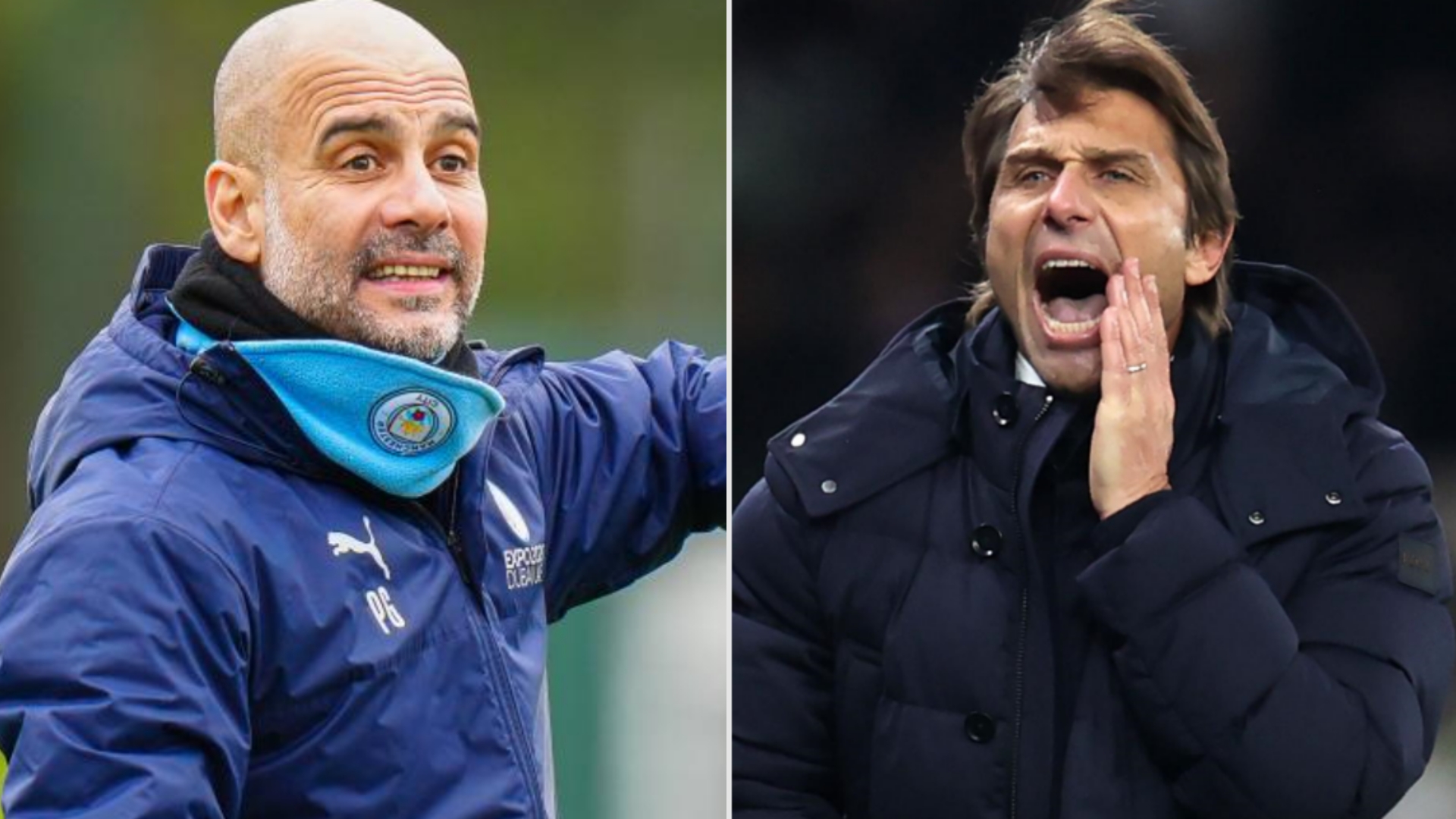 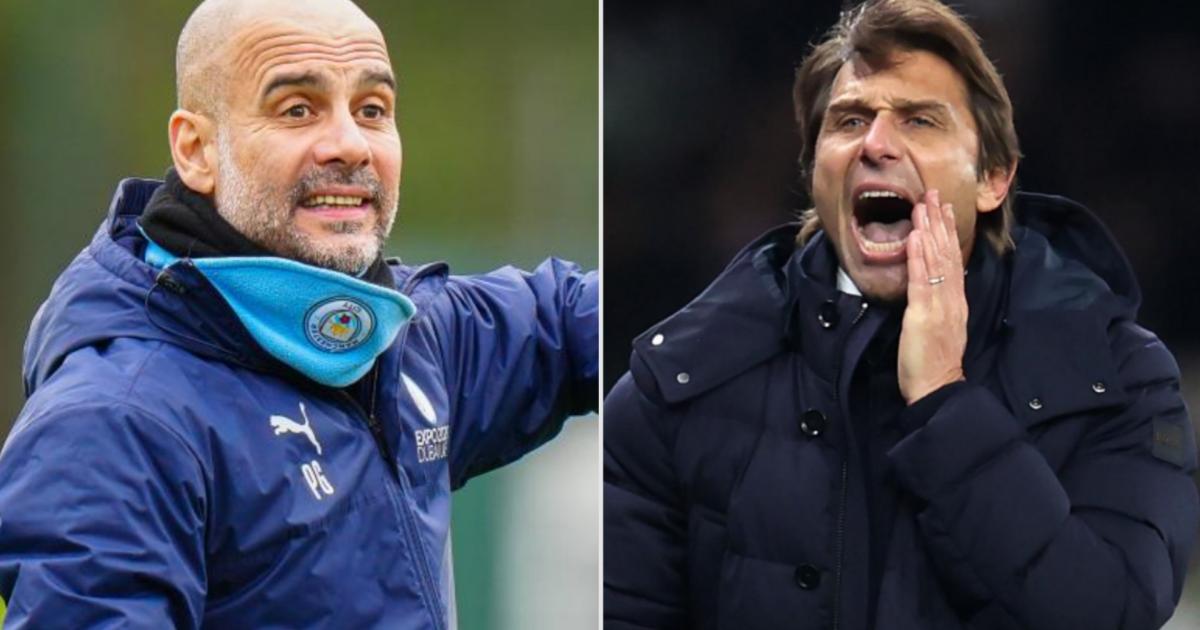 A visit from opponents who beat them home and away last season may not inspire confidence as Manchester City look to recover from their defeat at Manchester United and close Arsenal’s eight-point lead at the top of the table.

Tottenham Hotspur, though, did not resemble a team capable of concerning City during their dismal performance in the north London derby, and the reigning champions will be hoping Antonio Conte’s players are similarly uninspired when they arrive at Etihad Stadium.

LIVE: Follow the latest updates from Manchester City vs Tottenham

These clubs have won 65 times each in the 166 previous editions of this fixture, which could be crucial in the second half of their seasons – not least because United travel to Arsenal on Sunday.

Here’s how to follow the action, team news, odds and more as City and Tottenham meet in the Premier League.

What time is Man City vs. Tottenham kickoff?

City will face Tottenham on Thursday, January 19 at Etihad Stadium in Manchester, with kickoff at 20:00 local time.

Here’s how that translates into time zones across some of the world’s major territories.

This Premier League match will be played at Etihad Stadium. Here’s how you can watch all the action in some of the major global territories.

UK: Matches through the season are carried across Sky Sports and BT Sport streaming and TV platforms, with select matches on Amazon Prime. Sky have the rights for this one.

John Stones is back at the heart of defence to partner Manuel Akanji, with Nathan Ake moving to left-back and youngster Rico Lewis on the right.

Jack Grealish scored City’s goal at Old Trafford after coming on as a substitute and he is rewarded with a start. Interestingly, Julian Alvarez and Erling Haaland are both in the first XI, with Kevin De Bruyne on the bench. It’s likely a 4-2-3-1 or 4-2-4 for City.

Lucas Moura remains sidelined by a heel issue and Richarlison starts on the bench. Ivan Perisic and Emerson Royal come in as wing-backs.

That painful 2-1 defeat at Old Trafford has risked City losing touch with Arsenal at the top of the table, and they are heavy favourites to end their two-game losing run against visitors who have conceded twice in eight of their past nine Premier League games, winning just one of their most recent four.

Spurs also urgently need points after a defeat that left them five points shy of the final Champions League qualification position. Goals for both sides could be on the cards: Tottenham have netted nine times across their past three league away games, while City have scored in each of their past eight top-flight matches.