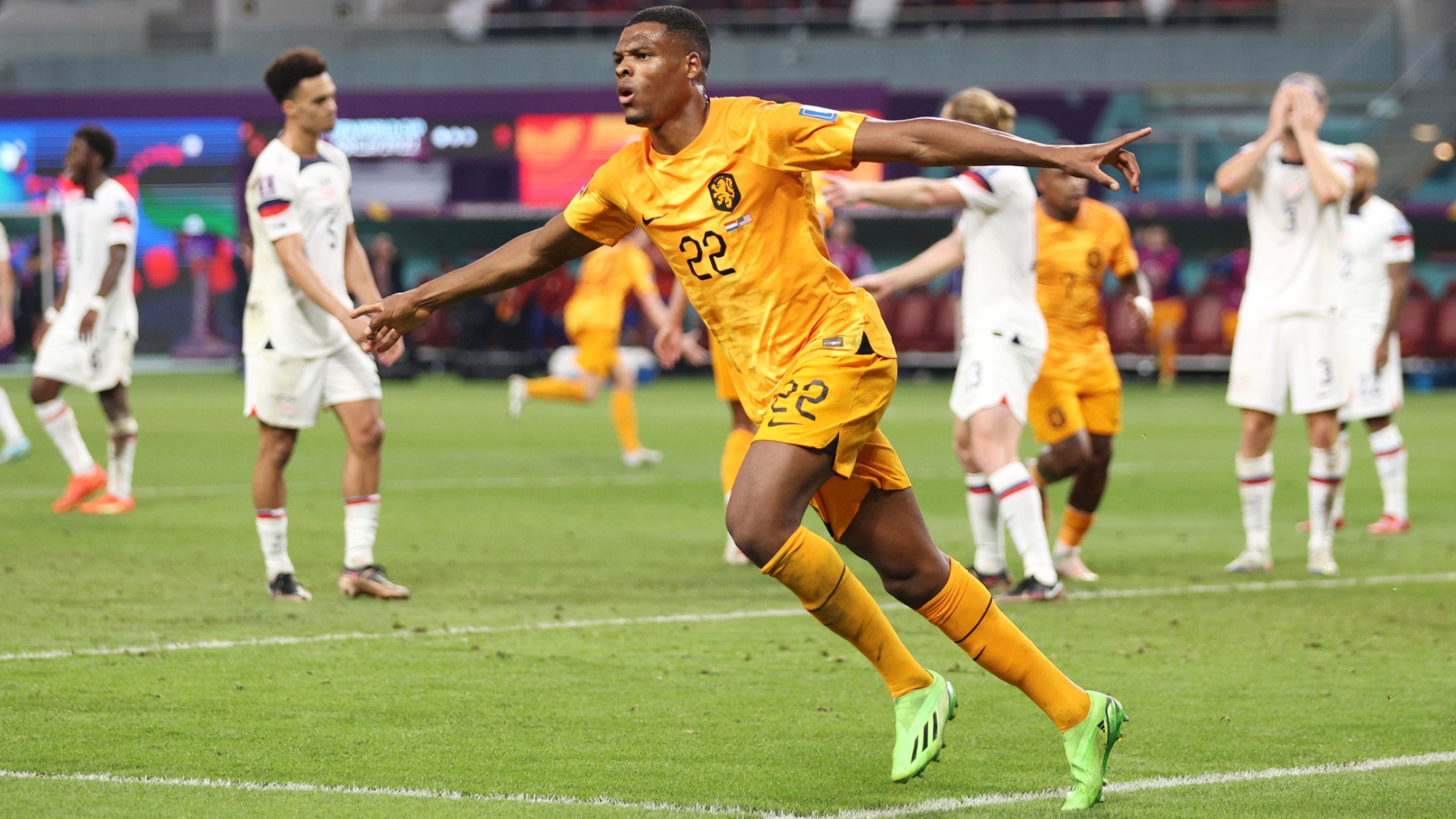 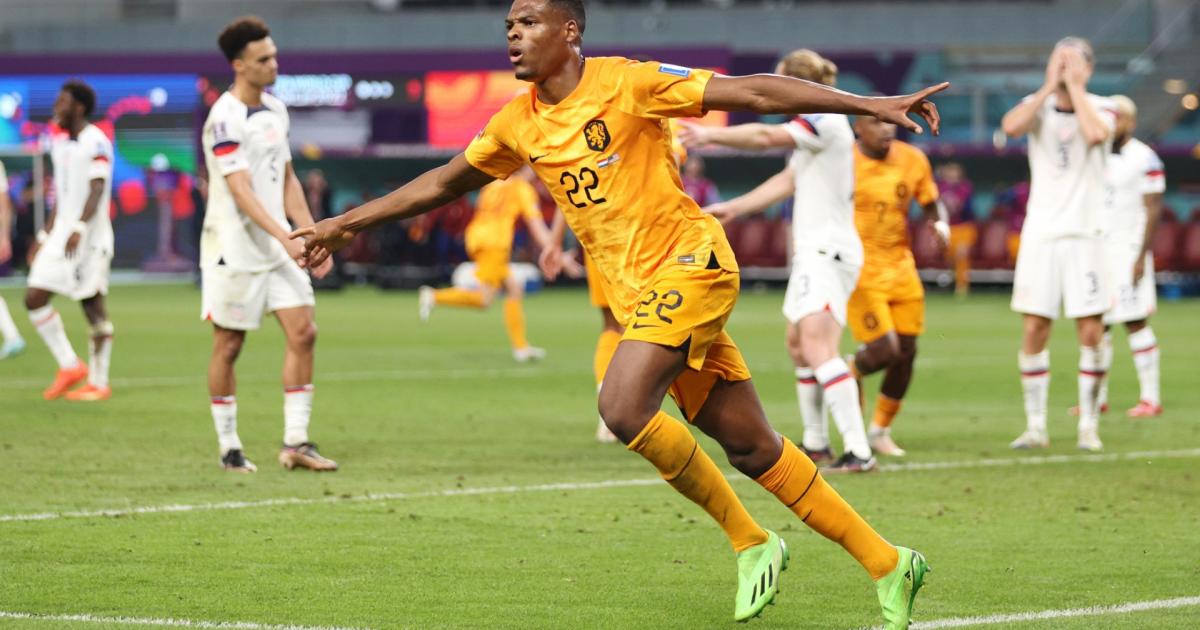 Manchester United supporters likely came away with a positive impression from the first half of the club’s first season under new manager Erik ten Hag, feeling that one or two key acquisitions in January could allow them to make a Top 4 push and return to the UEFA Champions League.

Life under Ten Hag has been bumpy at times, but the team continue to rack up wins, most recently a 2-1 win over rivals Manchester City as the Red Devils sit fourth in the Premier League table, and they’re also into the EFL Cup semifinals after seeing off Charlton Athletic.

The January window offers a chance to bolster the squad and fill glaring holes in their lineup. United have questions regarding their current midfield, as Christian Eriksen’s deployment in a deeper role, alongside Casemiro, has produced mixed results.

Recent news of British billionaire Sir Jim Ratcliffe’s firm Ineos officially declaring an interest in buying the club has also gathered pace. With the Glazer family looking to sell, Ineos said the company had “formally put ourselves into the process.”

The Sporting News brings you a full roundup of all the latest Man United transfer news in the January window.

There are questions regarding United’s financial power during this transfer window, as the Glazer family are actively seeking to sell the club. They could tighten the purse strings in the hope of keeping the books clean for a sale.

Nonetheless, Man United continue to be linked with some of the stars of the most recent World Cup.

De Gea’s current Old Trafford deal expires in June, with United undecided over activating a 12-month extension clause, due to his inconsistent performances this season.

According to rumors from the Daily Telegraph, United are considering his Spanish colleague David Raya as a option, if they can tempt Brentford into a summer sale.

Raya is a crucial player for Brentford, but United’s offer of European football could change the picture, if they match the Bees minimum valuation of £35m.

While the insistence from United’s end has been that only loan signings were likely in this window, the rumours continue to persist.

Thomas Alencar of Vavel, citing Sacha Tavolieri, says the Red Devils are one of the teams interested in Leicester City midfielder Youri Tielemans. The scouting department is said to consider him an appropriate replacement for Donny van de Beek, who will miss the rest of the season with injury.

United are also said to be pursuing a new right-back, with Aaron Wan-Bissaka’s future uncertain. Tuttomercatoweb reports that they, along with Chelsea, are the main contenders to sign Inter’s Denzel Dumfries in this transfer window. Inter’s price tag of €40 million has apparently put off Bayern Munich, making the Premier League the most likely destination for the Netherlands international.

While any United spending this month will likely depend on selling one or two players, it is possible they will look to pounce should either of these deals look promising.

Wout Weghorst has signed for United on loan until the end of the season with the deal officially confirmed on Friday night.

A deal to bring in the Burnley striker had been held up as Besiktas, who had taken the striker on a season-long deal last summer, negotiated his departure and looked for a replacement.

He could now make his debut against Crystal Palace on January 18.

Getting straight down to business 👊

Former United captain Rio Ferdinand has made his view clear on the futures of centre-back Harry Maguire and potential transfer target Harry Kane.

“Harry Maguire’s got to move,” the pundit told his Vibe with Five channel, after Ten Hag picked Luke Shaw at centre-half ahead of the England star. “I think he stays, because of the amount of games, and they can’t get someone else in. He plays in the cup games.”

Ferdinand apologised to Tottenham fans as he added that top scorer Harry Kane should join United because he is not going to win silverware with Spurs.

“You’re going to have to pay big money for Harry Kane,” said Ferdinand.

“But at least you’re getting a man who gets 20-25 goals a season. So, Kane can’t be going anywhere but Man United.”

Maguire has continued to play a minor role under ten Hag since the start of 2023, but the Dutchman prefers to keep him at the club this season, with reports from the Daily Mail indicating United rejected a loan offer from West Ham for the defender.

Crystal Palace goalkeeper Jack Butland completed a loan move to Old Trafford until the end of the season.

The Red Devils announced Butland’s arrival on January 6, with the 29-year-old yet to feature for the Eagles this season, and his contract expiring in the summer.