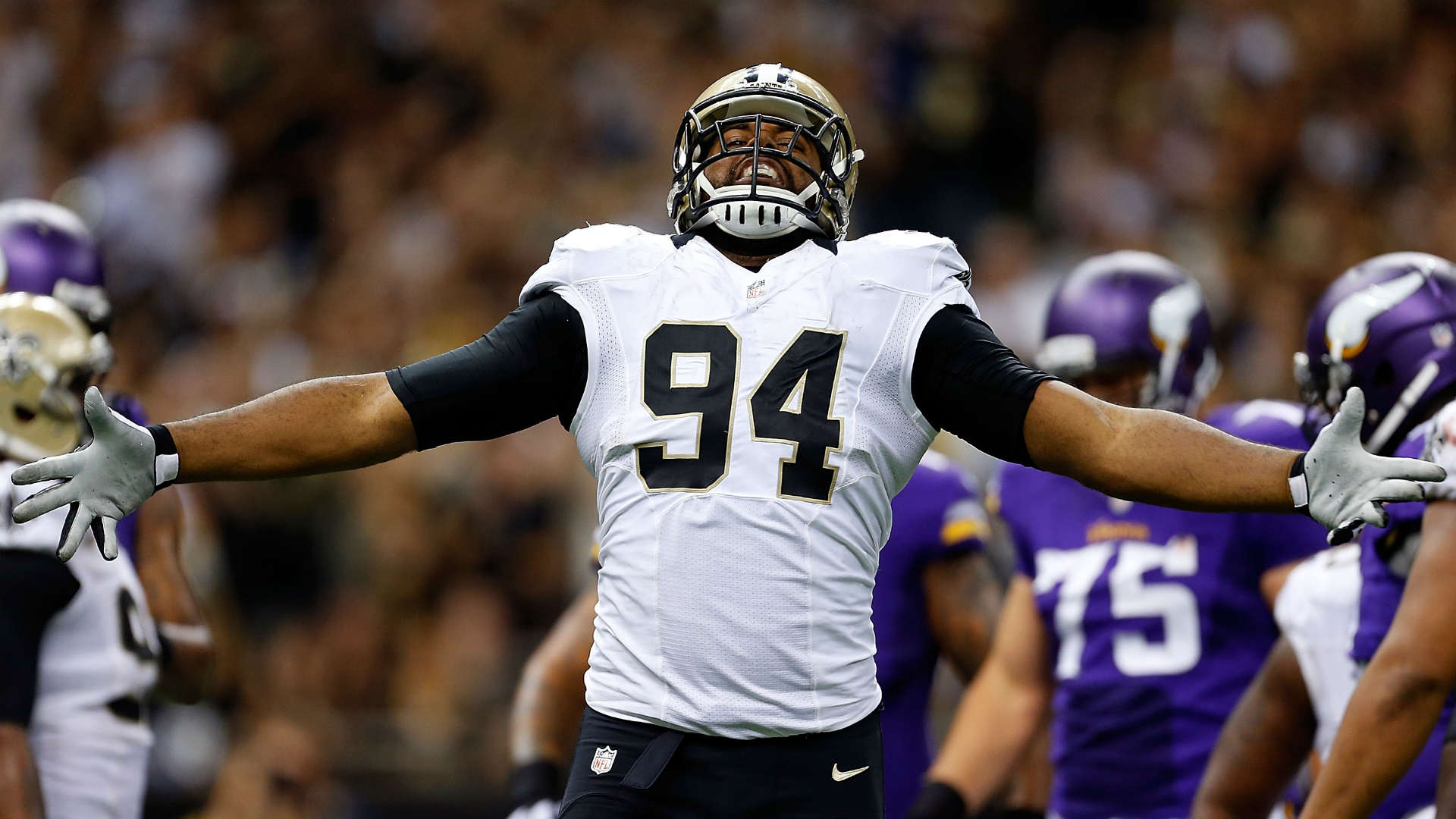 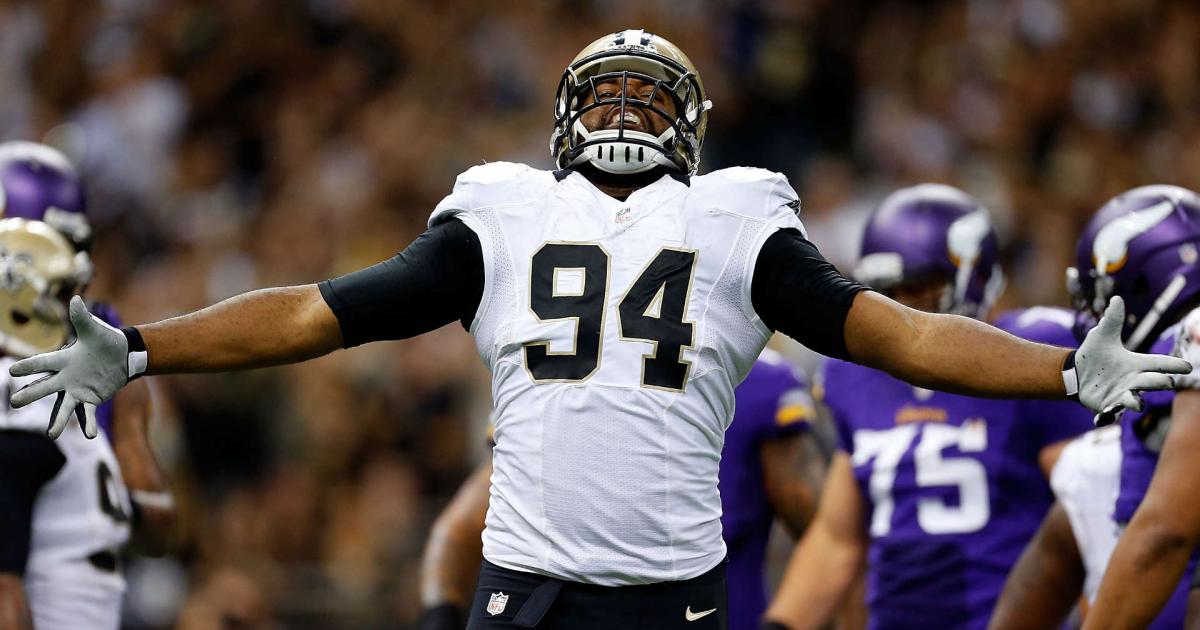 Following the Saints’ Week 13 loss to the Buccaneers, arguably the last gasp of their season, Saints defensive end Cameron Jordan had some insult added to his personal injury in the form of a $50,000 fine for faking an injury to stall the Buccaneers’ tempo.

In addition to Jordan’s fine, the Saints were fined $350,000, Dennis Allen was fined $100,000, and co-coordinator Ryan Nielsen was fined $50,000. Jordan, however, had his fine rescinded Thursday after winning his appeal against the NFL, Adam Schefter reported.

Jordan expressed his frustration with the initial fine after it was leveled upon him.

Agent told me bout it and initially I laughed and was like, that’s ridiculous- clearly aggravated something. then he told me how much the fine was 😳😨 and I been irked since.

To be 100% transparent … what I thought was a low ankle sprain ended up being a 5th metatarsal sprain after the game I took my cleats off hurting the mri the next day revealed more than I thought it was. But 👍 thanks Dr 4 tellin me I faked something. Maybe your fave👀but not me https://t.co/RT0AMNrLg5

The New Orleans Saints deny any allegations of purposefully delaying the game on Monday evening. Defensive end Cameron Jordan felt foot pain following a third down play and sought medical attention. He entered the blue medical tent and was examined by the medical staff and following the examination he was taped and able to finish the game. He had an MRI performed the following day in New Orleans and was confirmed that he suffered an acute mid-foot sprain in his left foot. He has been at the facility each day receiving treatment for his injury he suffered on the play. The Saints will appeal the fines through the proper channels and believe the allegations will be proved incorrect.

MORE: Aaron Donald says he’ll be back for 2023 season after retirement rumors

The Bengals’ Jessie Bates was fined the same week for allegedly faking injury.

How often does the NFL overturn fines?

The NFL is not especially generous in its appeals process, with most punishments being upheld. While some are reduced, it’s rare to see them expunged altogether.

There are some higher-profile appeals that have been won by players that were settled by arbitrators, rather than appeals officers Derrick Brooks and James Thrash. The NFL had its long legal battle with Deshaun Watson in a court system, eventually settling on the 11-game suspension he received. Deflategate also resulted in a federal court overturning Tom Brady’s four-game suspension before a U.S. Court of Appeals reinstated said suspension after Roger Goodell presided over the appeals process himself.

To have a punishment completely thrown out in front of the NFL and NFLPA appeal officers is rare, so Jordan is an exception to the rule in this sense.