Smith to play for Sussex ahead of Ashes series 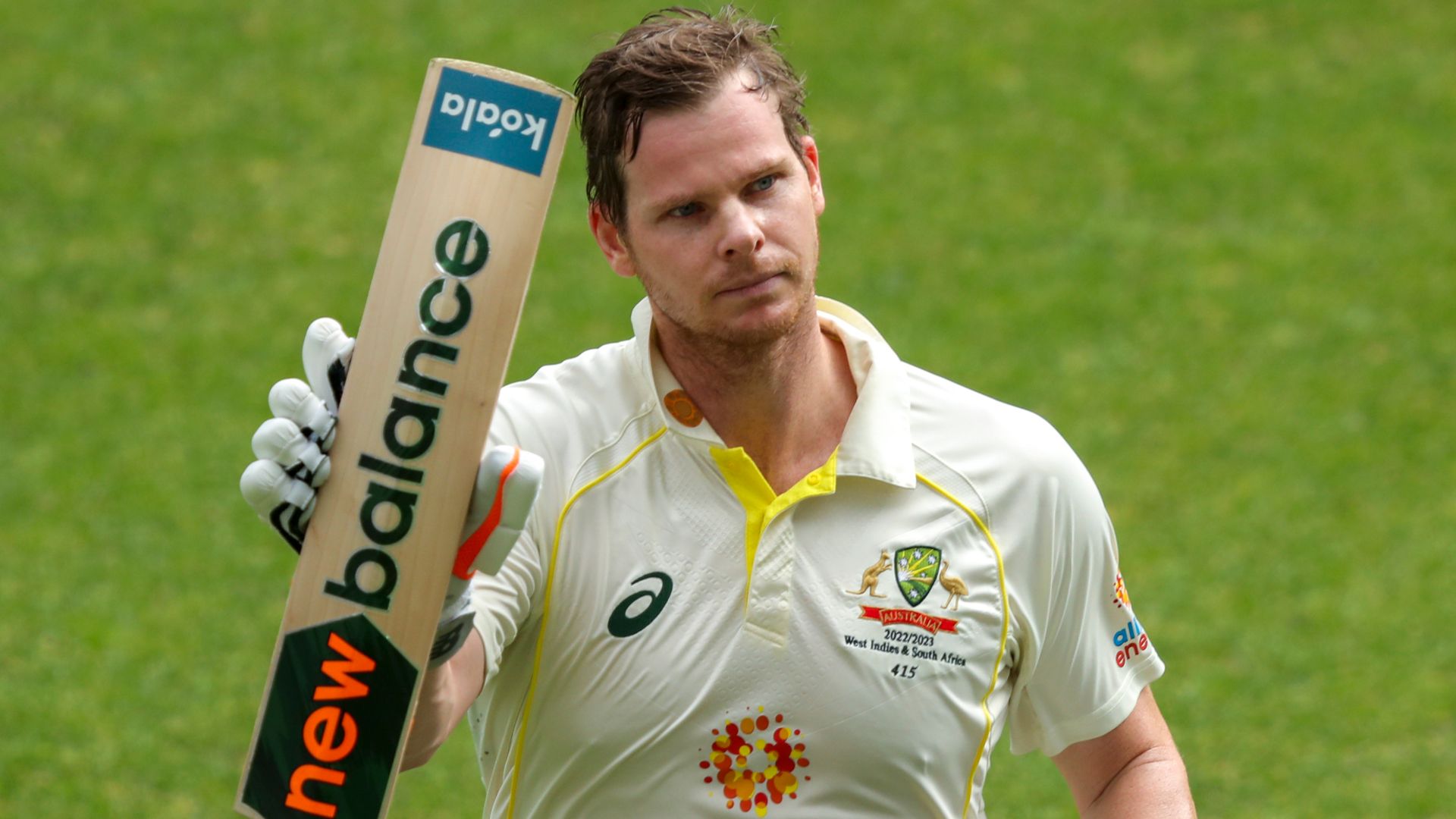 Steve Smith will acclimatise to English conditions and the Dukes ball ahead of The Ashes after signing a short-term deal with Sussex.

The Australia batter will play three games for the Hove county ahead of the series opener against England at Edgbaston from June 16.

The 33-year-old said: “I am excited about joining Sussex and hopefully making a contribution to a successful season. I am particularly looking forward to working with the younger players in the squad and hoping I can provide some guidance to them.”

Sussex CEO Rob Andrew said of Smith’s signing: “We are thrilled. To have arguably the world’s best batter play for Sussex just before an eagerly-awaited Ashes Test series is great for us and the County Championship.

“Being able to attract a player of Steve’s calibre is a massive statement and will be of great benefit to our young homegrown players, particularly our crop of talented young batters.”

Smith – the No 2-ranked batter in Tests, behind fellow Australian Marnus Labuschagne – averages 59.55 across 16 Tests in England, with six hundreds, including two double tons, and seven fifties.

After the opening 2023 Ashes Test at Edgbaston, Australia will go on to play England at Lord’s (from June 28), Headingley (from July 6), Emirates Old Trafford (from July 19) and The Kia Oval (from July 27).

England Test captain Ben Stokes said in December he would prefer Smith not to have preparation time in county cricket.

The all-rounder said: “It’s good for the county game to see players of Steve’s calibre want to come over and play. But I don’t know. It’s one of those where you probably prefer them not to get any game time in England before the Ashes. It is what it is.”

However, ECB performance director Mo Bobat said recently: “Any good player coming over to our domestic system, he’s going to raise the standard of it. In many ways it’s good.

“It’s good for our bowlers to bowl at Steve Smith, and it’s good for the young batters to see him play and get a chance to bat with him.

It’s disappointing that our players aren’t afforded the same opportunities overseas. I’d love to get more of our players in first-class cricket overseas. It’s notoriously difficult.

“You could argue that it helps him prep and that might represent a disadvantage to England. I don’t spend too much time thinking about that.

“We tend to just worry about what we can control. If we play to potential we’re a match for anyone and we can challenge anyone.”

The stint at Sussex will be Smith’s first in county cricket against the red ball with the 33-year-old playing exclusively T20 cricket when he featured for Worcestershire in 2010.

Watch The Ashes live on Sky Sports throughout June and July.