Former Broncos DE Derek Wolfe slays dog-eating mountain lion in neighborhood: ‘I feel like I am doing my part’ 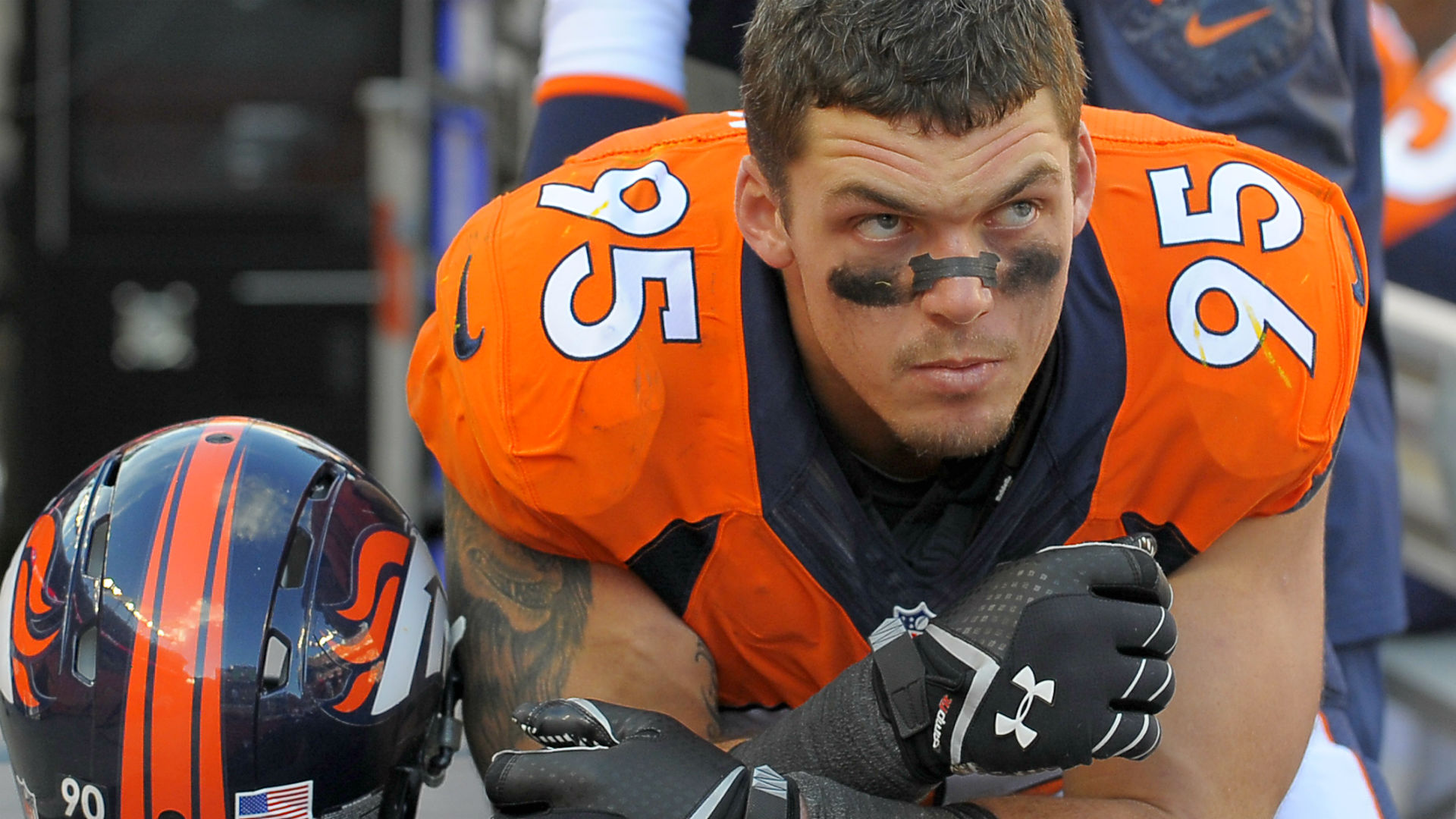 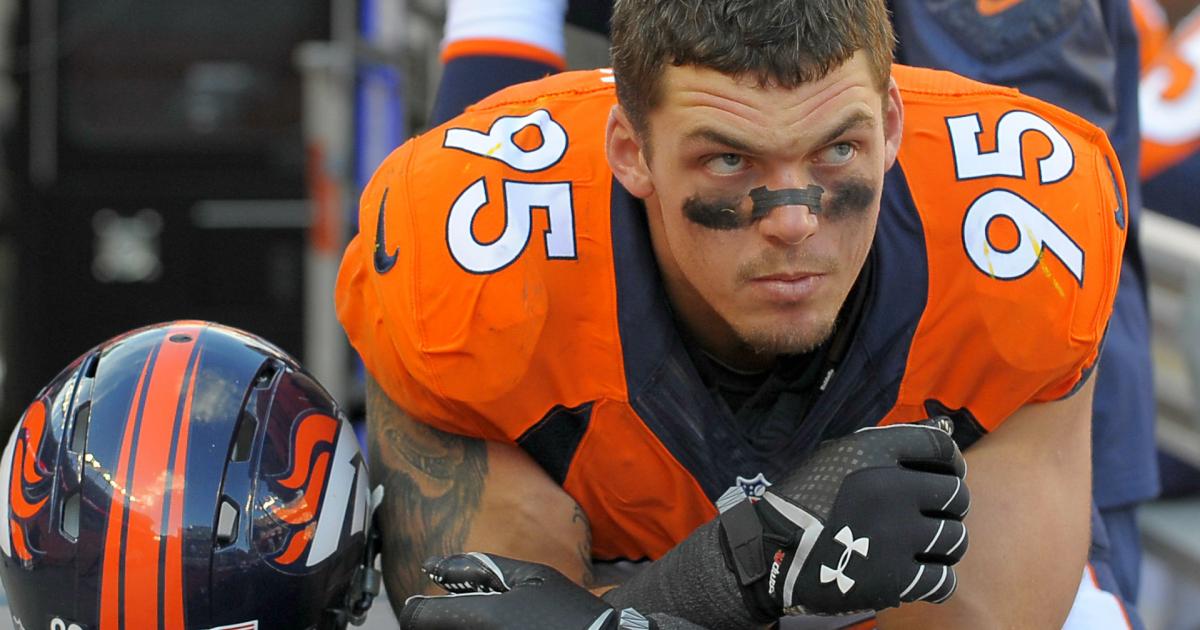 Derek Wolfe’s Instagram followers got a rude awakening Thursday when the former Broncos defensive end posted a picture of him carrying the carcass of a mountain lion down a Colorado mountain.

Wolfe, a member of Denver’s Super Bowl 50-winning team, heard reports of the adult male lion (a Tom) lurking in rural communities in upstate Colorado. Per Wolfe, the Tom had feasted on local dogs and deer, drawing the ire of some of the town’s residents.

Wolfe and a partner made their way up the snowy terrain, examining animal tracks to see if they could spot their prey’s whereabouts. They found him in a tree and used a bow and arrow to kill him in an act of “predator control.”

Despite the nature of his expedition, Wolfe’s maneuver was legal. He’s a licensed mountain lion hunter and followed the proper reporting guidelines. Per Colorado Parks and Wildfire (CPW), hunters may harvest one lion from April 1-30, 2022, or during the fall season (Nov. 28, 2022, to March 31, 2023).