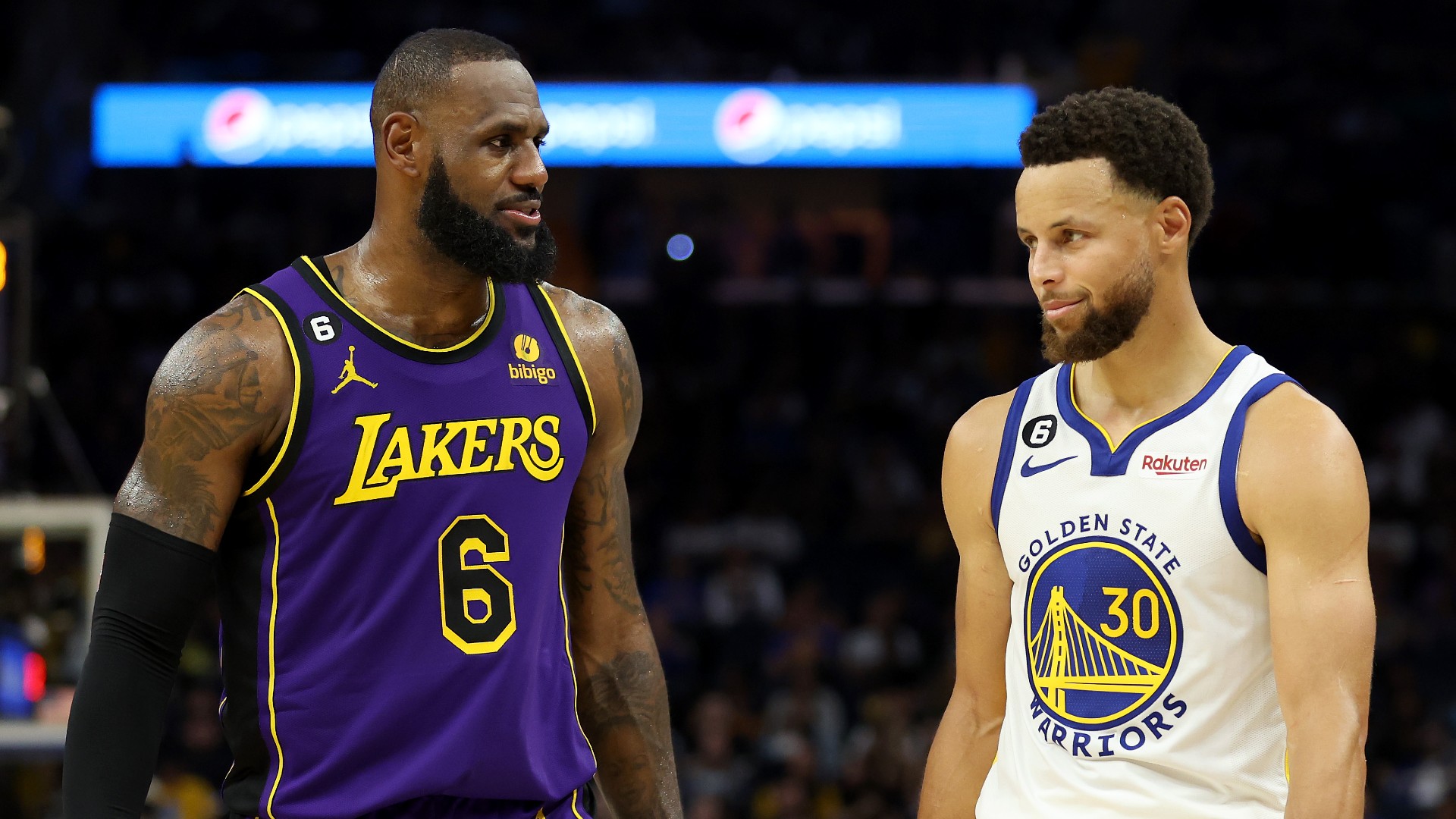 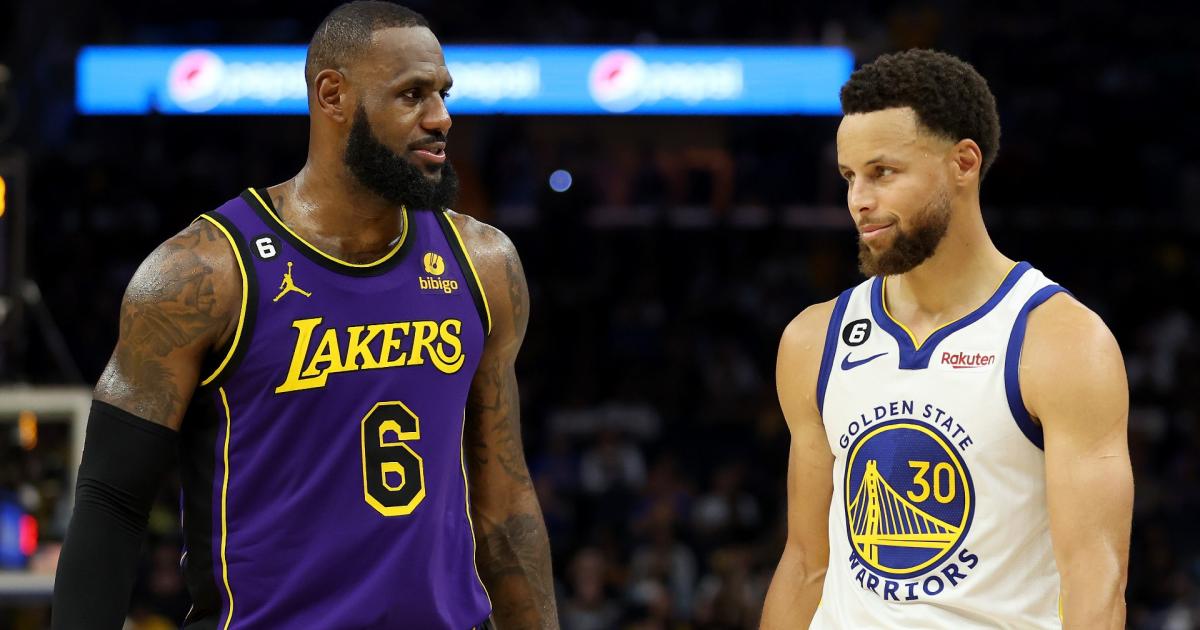 The West Coast is the best coast when it comes to moving NBA merchandise.

On Friday, the NBA and National Basketball Players Association revealed the most popular jersey and team merchandise lists. The Warriors and Lakers are once again the two most popular teams in the league in terms of NBA store sales, and their star players are leading the way.

Here’s a breakdown of the figures from the first half of the 2022-23 season.

Stephen Curry jumped ahead of LeBron James, landing atop the most popular jersey list for the first time since the 2017-18 season. Curry was previously sitting behind James and James Harden, who dropped out of the top 15.

Giannis Antetokounmpo and Luka Doncic each moved up four spots, and Ja Morant earned the highest ranking of his career at No. 6.

Curry dominated the jersey sales list for multiple seasons before James took him down in 2018-19. That marked James’ first season with the Lakers.

If the current results hold for the rest of the 2022-23 campaign, Curry would snap James’ four-season streak as the jersey sales king.

The Lakers are unsurprisingly sitting at No. 1 on the team merchandise list with James and Anthony Davis driving up sales.

The Warriors, Celtics, Bucks and Bulls round out the top five.