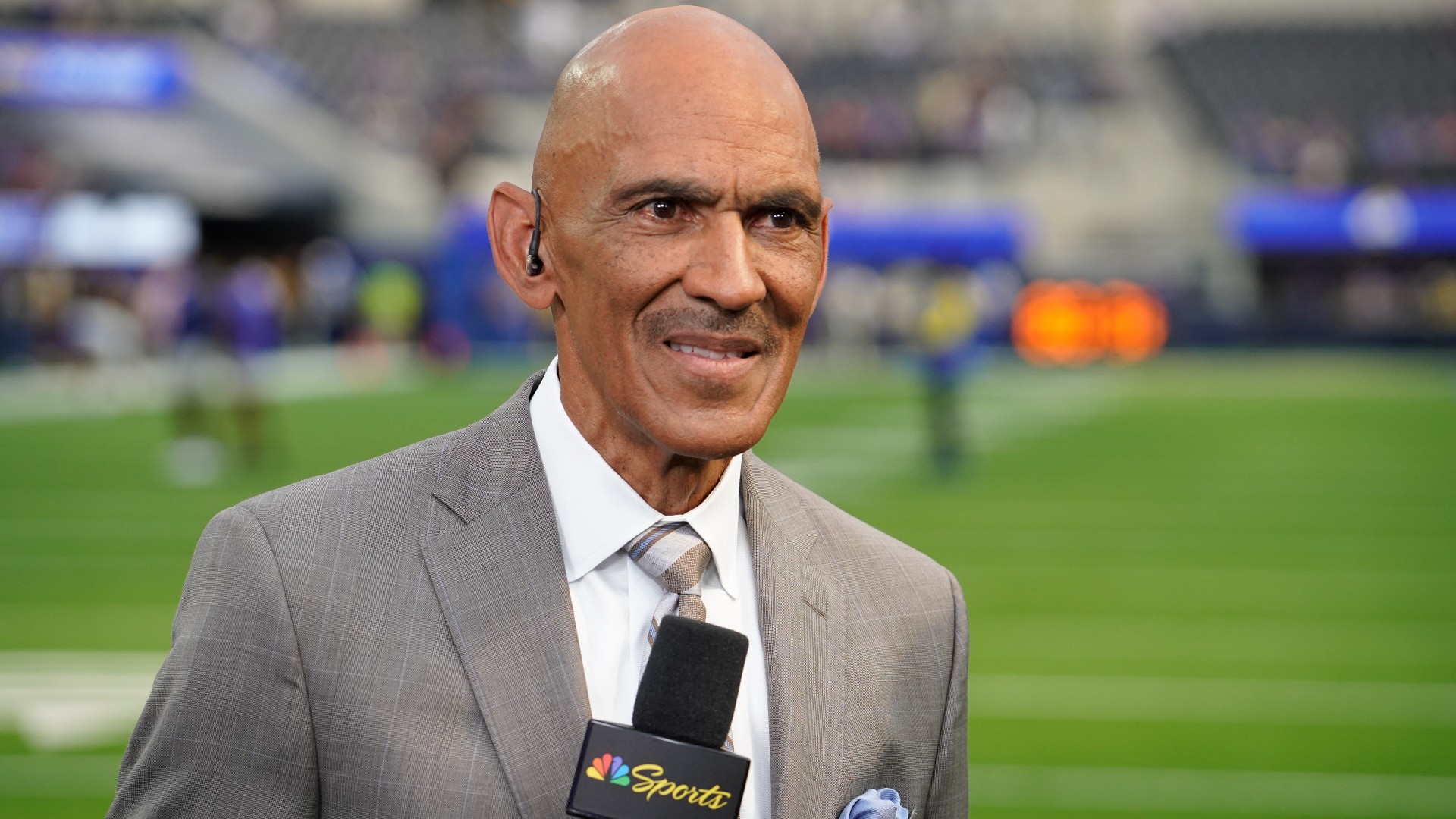 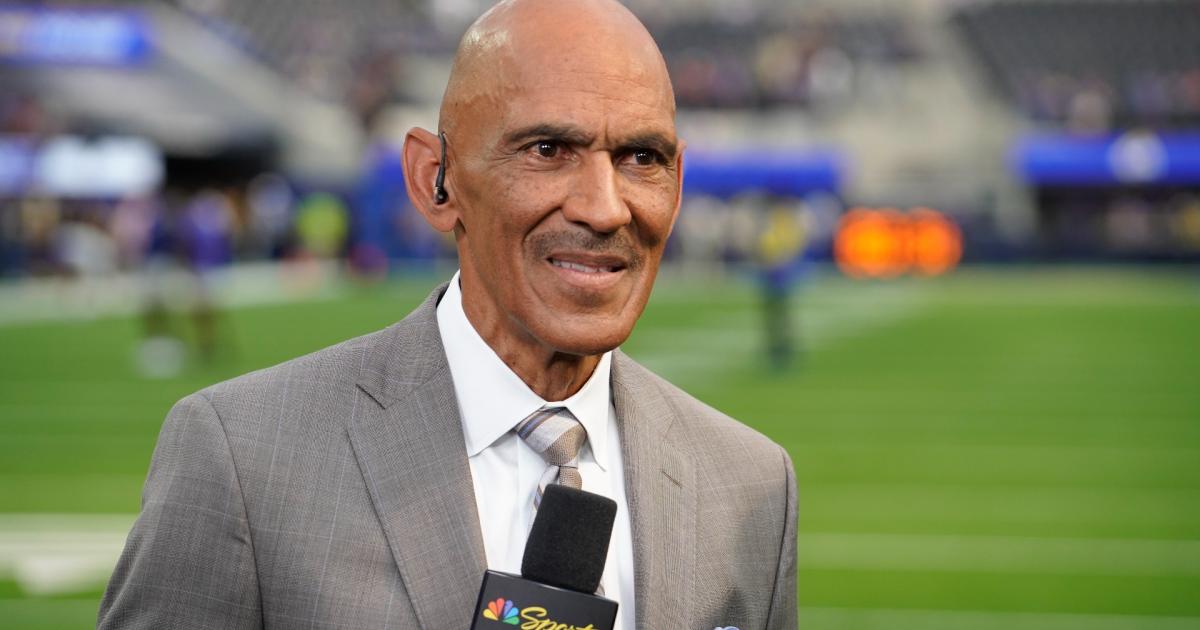 Speaking at a “March for Life” rally, Dungy talked about the prayers offered up for Hamlin after the Bills safety collapsed during a Jan. 2 game against the Bengals, and compared the situation to the stance of anti-abortion advocates. Dungy said prayers for Hamlin were answered, and that the lesson from that situation was that the game was canceled “because a life was at stake.”

“People wanted to see that life saved. These are people who aren’t necessarily religious, they got together and called on God. Well that should be encouraging us because that’s exactly why we’re here. Because every day in this country, innocent lives are at stake,” Dungy said. “The only difference is they don’t belong to a famous athlete, and they’re not seen on national TV. But those lives are still important to God and in God’s eyes.”

Former NFL coach Tony Dungy invokes Damar Hamlin’s cardiac arrest as he calls on Americans to pray for an end to abortion:

“Every day in this country, innocent lives are at stake. The only difference is they don’t belong to a famous athlete, and they’re not seen on national TV.” pic.twitter.com/RR6G6c5VfE

Dungy had announced on Thursday that he and his wife, Lauren Dungy, would be at the rally in Washington along with former NFL tight end Benjamin Watson to “support those unborn babies who don’t have a voice.” Dungy has been an outspoken critic of abortion in the past, with past comments directed at Georgia Sen. Raphael Warnock and President Joe Biden.

Tomorrow Lauren and I will be in Washington DC attending the 2023 March For Life. It will be my first time at the March and I’m looking forward to joining my friend @BenjaminSWatson and thousands of others who will be there to support those unborn babies who don’t have a voice. pic.twitter.com/4rOBEbdsgP

Dungy’s speech is the latest episode in what’s been a controversial week for the former NFL coach and NBC broadcaster.

Dungy’s speech in Washington came two days after he tweeted that school districts were “putting litter boxes in the school bathrooms for the students who identify as cats,” referring to a widely debunked claim. He has since deleted the post though not before widespread backlash both on and off the social media platform.

“I saw a tweet yesterday and I responded to it in the wrong way. As a Christian I should speak in love and in ways that are caring and helpful. I failed to do that and I am deeply sorry,” a spokesperson for Dungy said in a statement to Defector.

Dungy has had his share of controversial remarks over the years, particularly as it relates to the LGBTQ+ community.

Out Sports published a list of instances in which Dungy has backed anti-LGBTQ+ groups and used anti-gay rhetoric. In 2014, Dungy said he would not draft Michael Sam, an openly gay defensive lineman from Missouri, because “I wouldn’t want to deal with all of it.” Dungy later said the comments were about Sam being followed by a documentary camera crew. He also said he didn’t agree with NBA center Jason Collins’ “lifestyle” in a tweet back in 2013, and has since doubled down on his belief that being LGBTQ is a “lifestyle.”

Out Sports also reported that Dungy and CBS commentator James Brown will appear at an event hosted by preacher Andrew Wommack, who has compared homosexuality to murder.