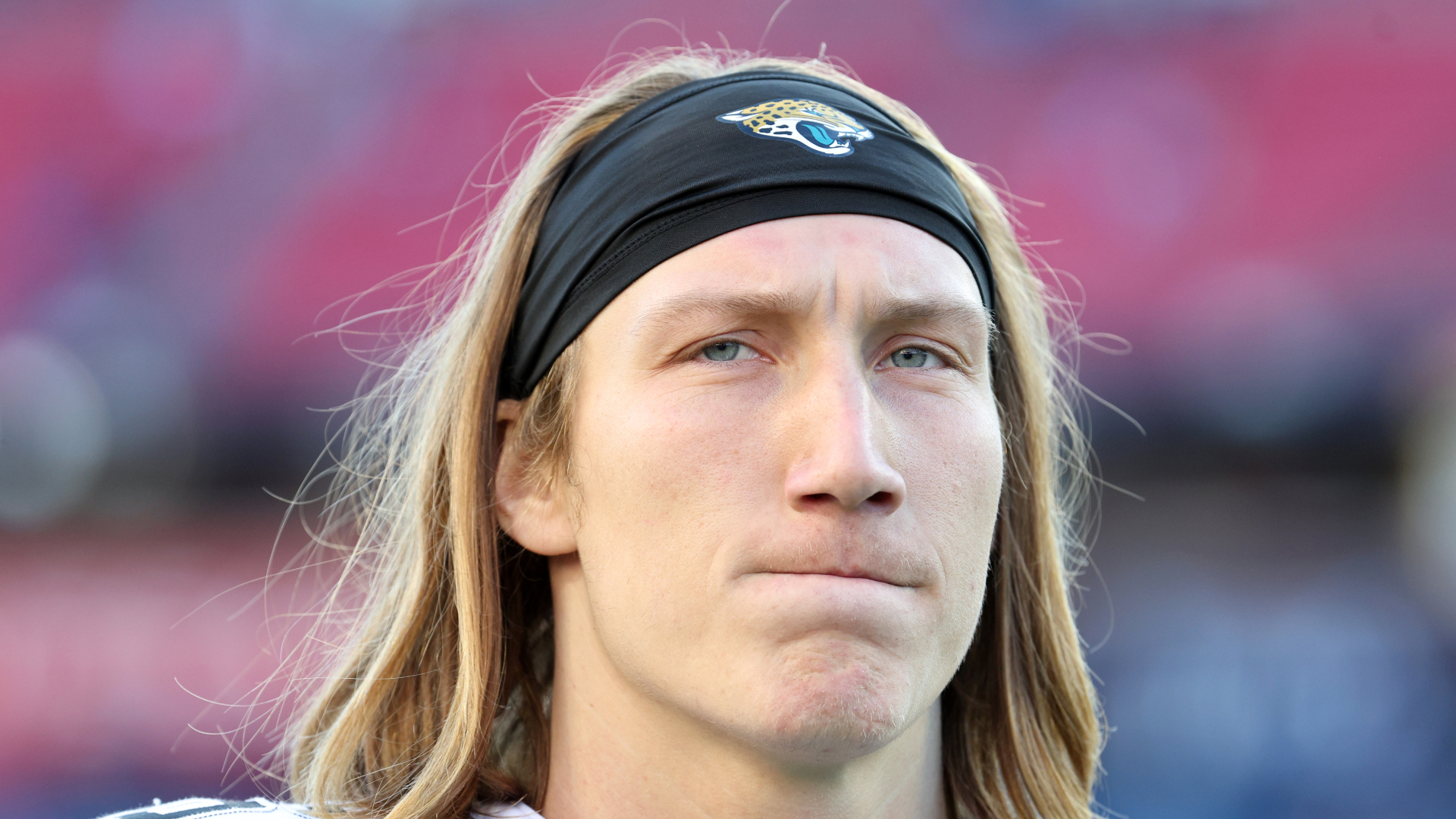 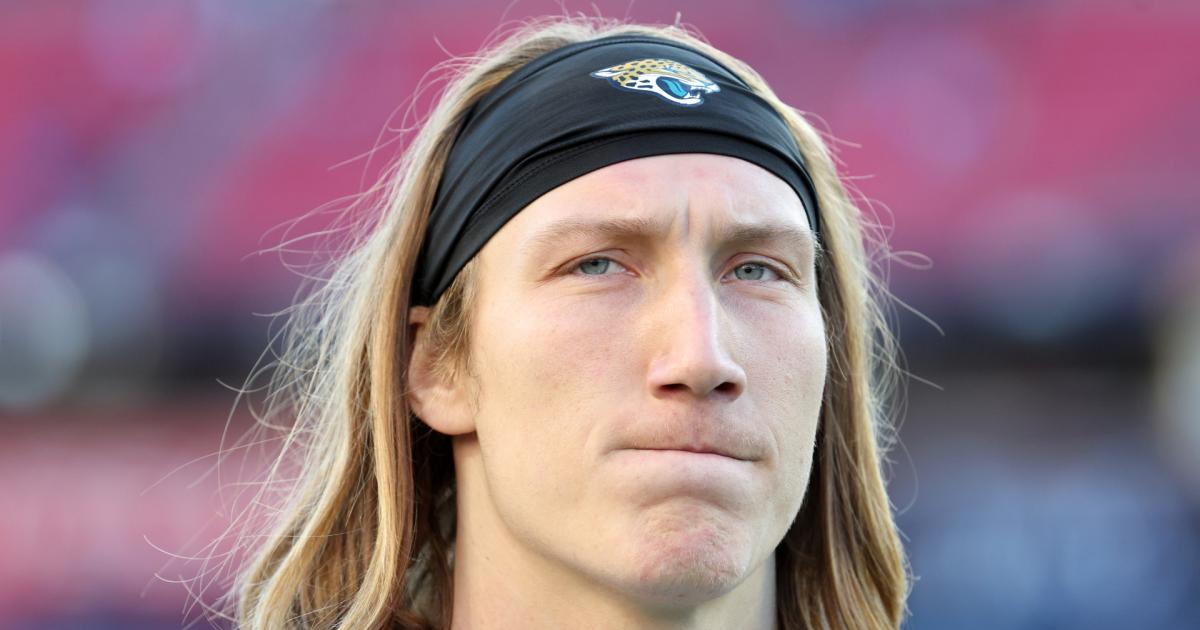 Yet another quarterback has tempted fate in the NFL playoffs by questioning how loud Arrowhead Stadium can get.

The latest such signal-caller is second-year Jaguars quarterback Trevor Lawrence, who on Wednesday said he “can’t imagine” Arrowhead Stadium would be much louder than TIAA Bank Field was during the Chargers’ visit during wild-card weekend. He did preface that statement by calling the Chiefs’ home stadium “one of if not the best in the NFL.”

Here’s a clip of Lawrence speaking about Arrowhead, originally from NFL.com:

For what it’s worth, Lawrence has already played on the road vs. the Chiefs, which came in Week 10 of the 2022 season. He completed 29 of 40 passes for 259 yards and two touchdowns in the 27-17 loss, rushing four times for 26 yards. He also took five sacks in the defeat.

He isn’t the first quarterback to discount the noise factor at Arrowhead Stadium. Bengals quarterback Joe Burrow said much in 2021, saying at the time it “gets way louder” in SEC stadiums.

That said, Burrow, who played his final two seasons at LSU, wasn’t referring to Arrowhead Stadium specifically. He only said the NFL generally doesn’t compare to SEC stadiums:

“We knew that they were gonna be jacked up for us to come in, and expecting to beat our ass,” Burrow told King. “But we were ready for it. Playing in the SEC definitely, definitely helped. Gets way louder in the SEC than in any of these NFL stadiums.”

That’s not entirely true, however. Arrowhead Stadium holds the Guinness World Record for “loudest roar,” which was set at 142.2 decibels in a 41-14 victory over the Patriots on Sept. 29, 2014.

Regardless of the factuality of his statement, Burrow and the Bengals marched into Kansas City and led Cincinnati to a 27-24 victory, completing 23 of 38 passes for 250 yards and two touchdowns to one interception.

A win by Lawrence at Arrowhead would be the second in as many years on the NFL playoff stage — and a significant blow to the aura of one of the NFL’s best stadiums.

“Nothing prepares you for that,” Pederson said Tuesday. “I can turn the noise here as loud as I want, and it’s not going to make an impact, but it’s loud for them, it’s loud for their defense, and we both have to play in it, obviously. It’s a great atmosphere, and these fans are passionate about the Chiefs, obviously, and it’s the loudest for a reason.”

Has Lawrence poked the bear? Or is he showcasing a level of fearlessness only afforded to one of the NFL’s hottest teams?