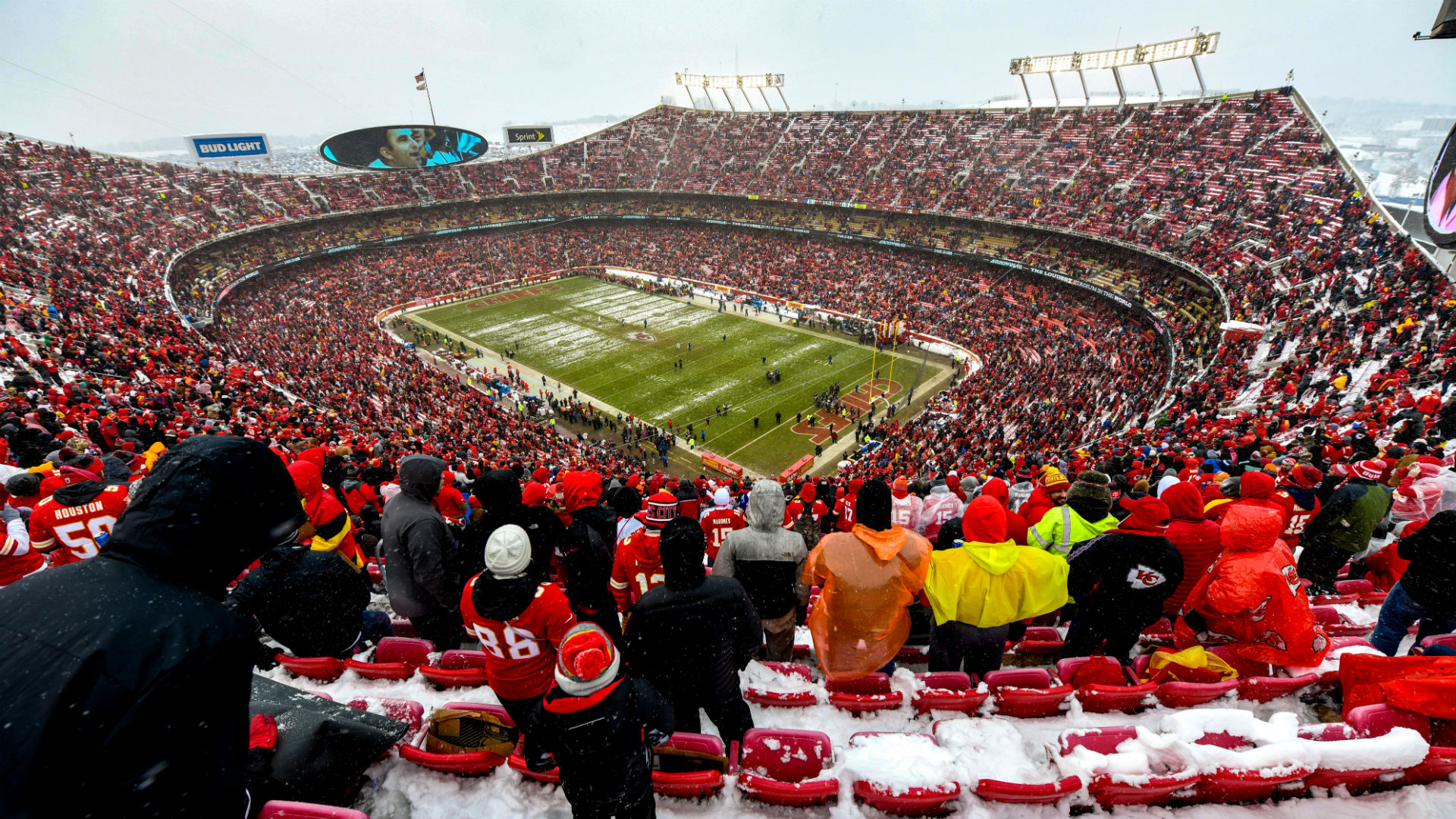 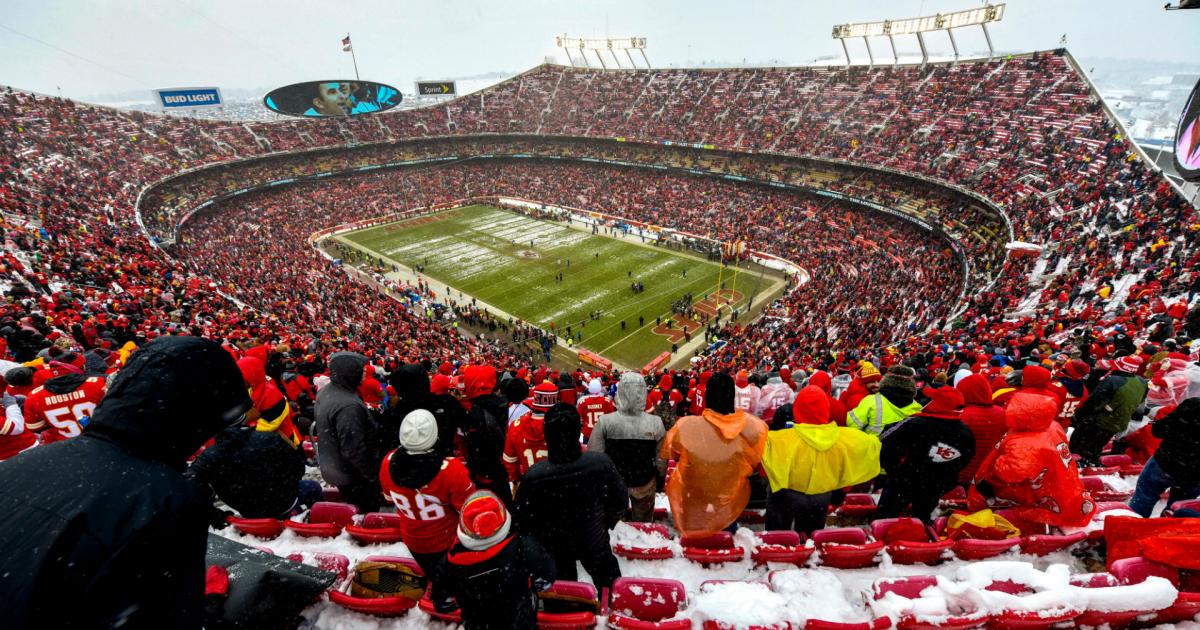 The Jaguars and Chiefs will find themselves in something of a winter wonderland for their AFC divisional clash.

Temperatures are expected to be near freezing, while precipitation — in the form of both freezing rain and snow — appears likely, especially toward the end of the game.

Patrick Mahomes and company are used to arctic temps. Trevor Lawrence’s squad? Not so much. Still, the Jags made a good account of themselves the last time they went up to Arrowhead Stadium; granted, they were greeted with clear skies in their 27-17 loss to KC in Week 10.

Nevertheless, Mother Nature will certainly have a part to play in all the action on Saturday afternoon, part of a cold front slated to sweep across the Midwest.

Here’s what you need to know:

4:49 p.m.: Latest forecast from the NWS. Looks like it may be a mix of rain and snow, although the amount should be limited by above-freezing temperatures.

Snow will continue this PM & overnight. Highest amounts will be in far NE KS and parts of NW MO from St. Joe to Maryville. Further south, a mix of rain and snow will transition to snow with time as temps cool. Amounts will be limited by relatively warmer temps though. pic.twitter.com/wZkgCnOnuS

WATCH: A band of snowy precipitation has moved into the Kansas City area, including GEHA Field at Arrowhead Stadium.https://t.co/fDWN1N6rYF pic.twitter.com/wGwelpb5Lo

4:34 p.m.: Here’s a look at the forecast, as compiled by the National Weather Service. Mostly snow expected in the coming few hours.

4:32 p.m.: Lots of snow piling up in Kansas City. Should make for a frigid affair.

4:30 p.m.: An hour before kickoff, this is what the scene looked like at Arrowhead. Bing Crosby would be delighted.