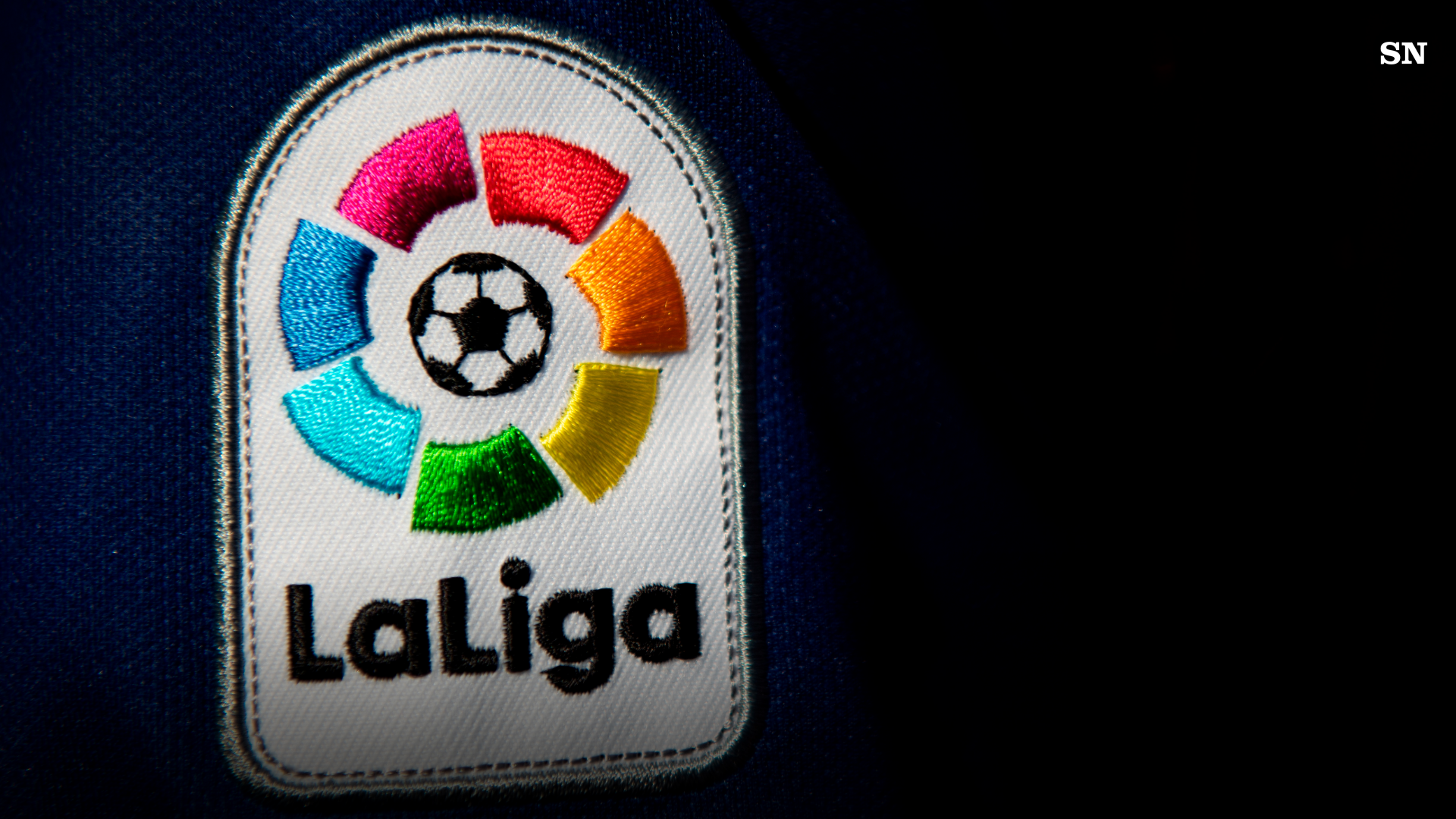 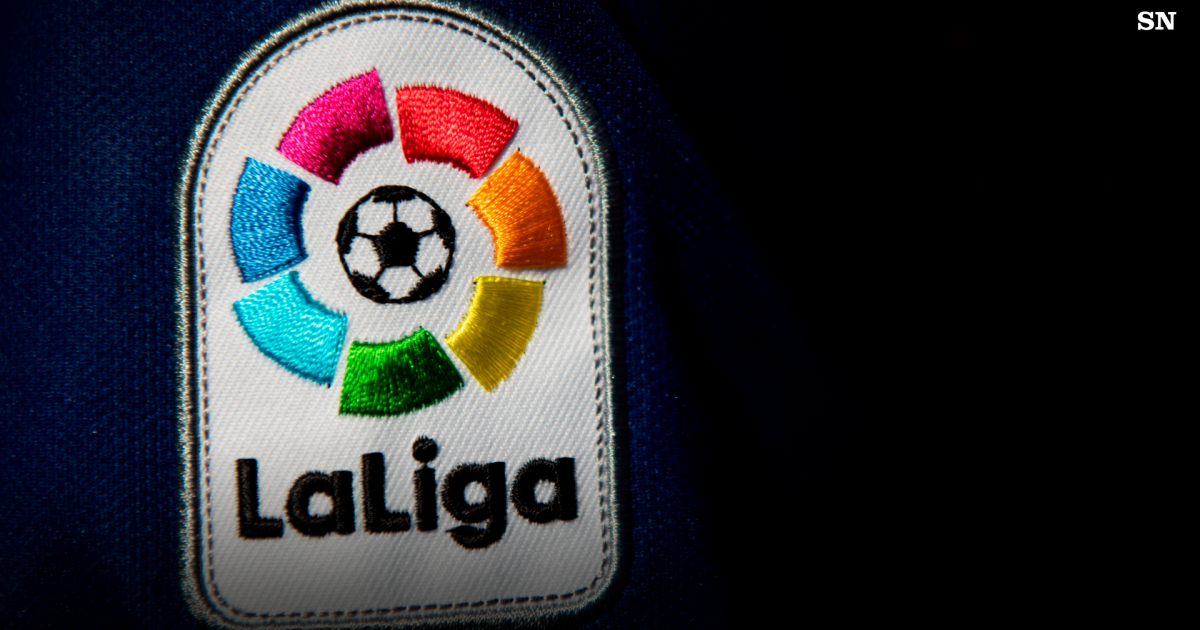 Barcelona will look to follow up their Supercopa triumph with a league victory at home against Getafe on Sunday. However, they won’t have top forwards Robert Lewandowski and Ferran Torres available for the match with both serving suspensions.

Real Madrid have a tougher assignment as they lick their wounds from the heavy Supercopa defeat to their rivals. Carlo Ancelotti’s side travels to face an Athletic Club side which sports the best defensive home record in La Liga.

Athletic are one of six teams within five points of the fourth and final Champions League berth as the scrap for Europe heats up.

At the bottom of the table, all eyes will be on Sevilla’s home match against Cadiz, and a victory is the expectation against a direct competitor in the fight against relegation. Another big club, Valencia, will hope not to keep dropping down the table as they face a home match against dangerous Almeria.

Updated as of Saturday, January 21.

Could we see a third team enter the race for the La Liga title? Real Sociedad are managing to hang around and are level on points with Real Madrid after their latest road win. Sociedad’s next match? A showdown against Real Madrid.

Coming off their win in the Supercopa, Barcelona will look to extend their lead atop the La Liga table with a home match against a Getafe side that is one point away from the relegation zone.

MORE: When is the next El Clasico? Schedule for Real Madrid vs. Barcelona

La Liga earns four direct places to the UEFA Champions League group stage (they go to the top four finishers), and the usual big-budget names of Real Madrid, Barcelona, and Atletico Madrid will be in the mix. The other teams that could challenge are Real Betis, Athletic Club, Real Sociedad, and a resurgent Villarreal.

Those that come up short of a top-four Champions League place will have the consolation prize of a Europa League berth (5th place), or Conference League berth (6th place).

The Spanish Copa del Rey winner gets the other available Europa League ticket. But if the Copa del Rey champion happens to be a top-four La Liga team — thus earning a more lucrative Champions League berth — then that second Europa League berth would instead be transferred to the 6th-place team in the table. That would in turn push the lone Conference League automatic berth down to the 7th-placed finisher.

While it’s looking bleak for bottom side Elche, still winless after 17 matches, there’s a race to avoid the other two trap doors down to the second division with seven teams within four points.

Champions League side Sevilla and regular contender for European places Celta Vigo are two sides that surprisingly find themselves close in the relegation zone, and Sevilla have their latest must-win home match against Cadiz on Saturday.

Sevilla are occupying territory they’re not entirely familiar with, surrounded by clubs that are accustomed to the relegation battle with Espanyol, Getafe, and Cadiz knowing what it takes to survive the scrap. Meanwhile, promoted sides Almeria, Real Valladolid, and Girona are have not looked out of their depth so far.

UK: La Liga matches in the UK can be found on Premier Sports platforms, as well as LaLiga TV which is available on Amazon Prime.

USA: ESPN holds the broadcast rights to every La Liga match in the USA with both English- and Spanish-language streams available on ESPN+. ABC, ESPN, and ESPN Deportes televise select matches, with all those channels streaming on fuboTV.

Canada: TSN carries La Liga in Canada with select matches televised on the TV network. The other matches are available to stream on TSN platforms.

Australia: Optus Sport is the home of La Liga matches for fans in Australia.