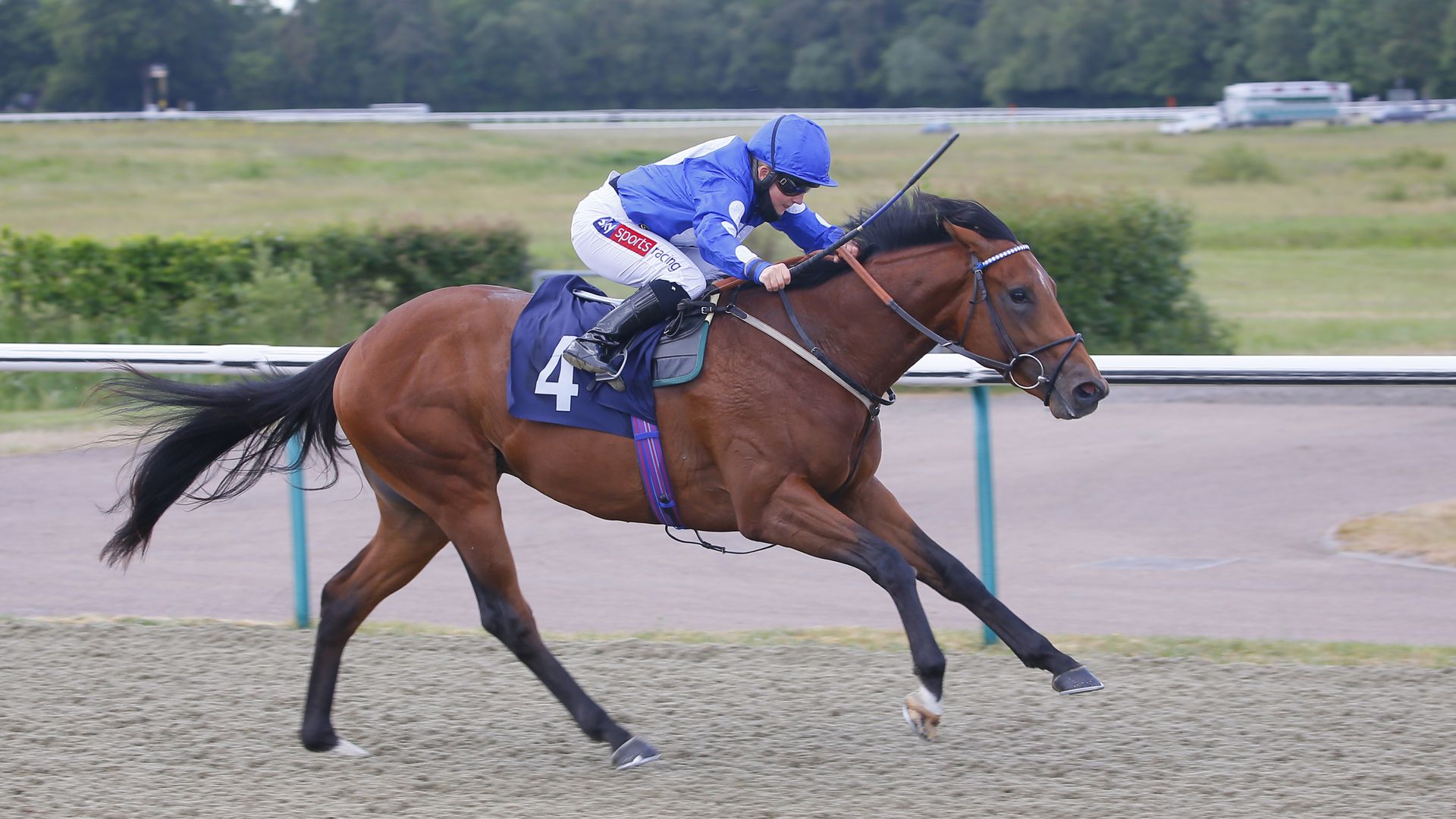 Mighty Gurkha is a Group Three winner in his pomp and might not get a better chance to land a victory than this Class 5 heat at Newcastle on Sunday, live on Sky Sports Racing.

Archie Watson’s Mighty Gurkha won a Group Three as a two-year-old in his heyday, and although he’s dropped considerably from a mark of 104, he must be competitive at Class 5 level in the BetUKs Acca Club £5 Free Bet Handicap (3:15).

Now a five-year-old with a rating of 69, Luke Morris will take over in the saddle and would take a lot of beating if finding any of that previous spark.

Walking On Clouds is the likely favourite for the Grant Tuer team, having won twice and finishing a narrow second last week, whilst Shalaa Asker could also run well for the Adrian Keatley team.

Sir Mark Prescott sends Yagan up to Gosforth Park for the BetUK Over 40,000 Live Streamed Races Handicap (1:15), having finished third behind a progressive rival last time out.

The five-year-old will have to carry 10st 2lb with Luke Morris in the saddle, and will need to get the better of Adam Nicol’s Quercus Robur, who was a bitter disappointment when a beaten favourite last time under Kevin Stott, who is again in the saddle here.

David O’Meara’s Glory And Honour has been running over obstacles recently and returns to the all-weather off a mark of 66.

Roger Varian’s Lope De Vega gelding Glen Buck makes a belated racecourse debut at the age of four and will look to give away over a stone to his rivals at Newcastle, four of which have racecourse experience.

Sir Mark Prescott’s Born Ruler was seventh on debut and will be expected to improve, whilst Odin Owns You All was an encouraging fifth at Southwell on debut for the Michael Bell team.