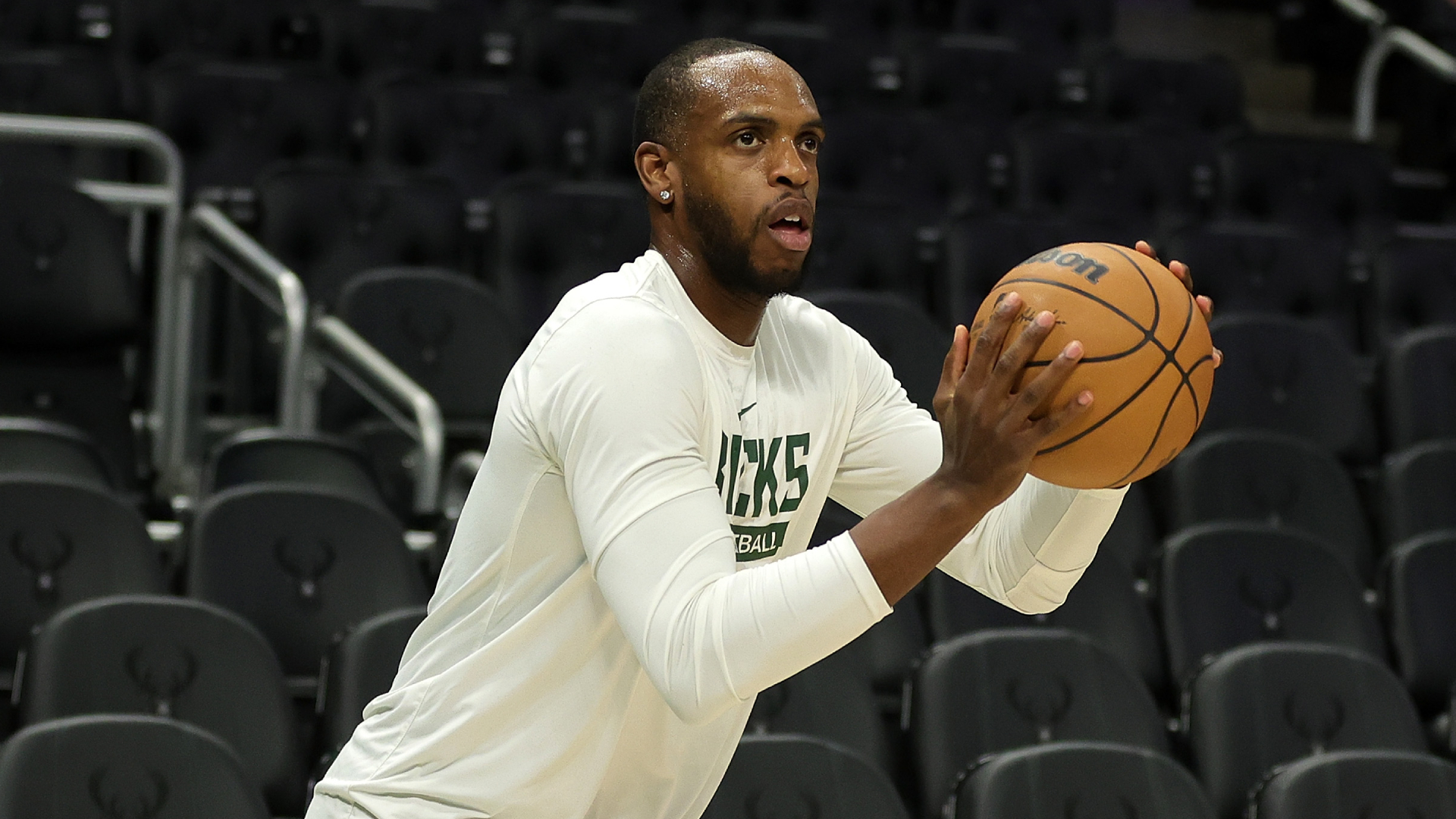 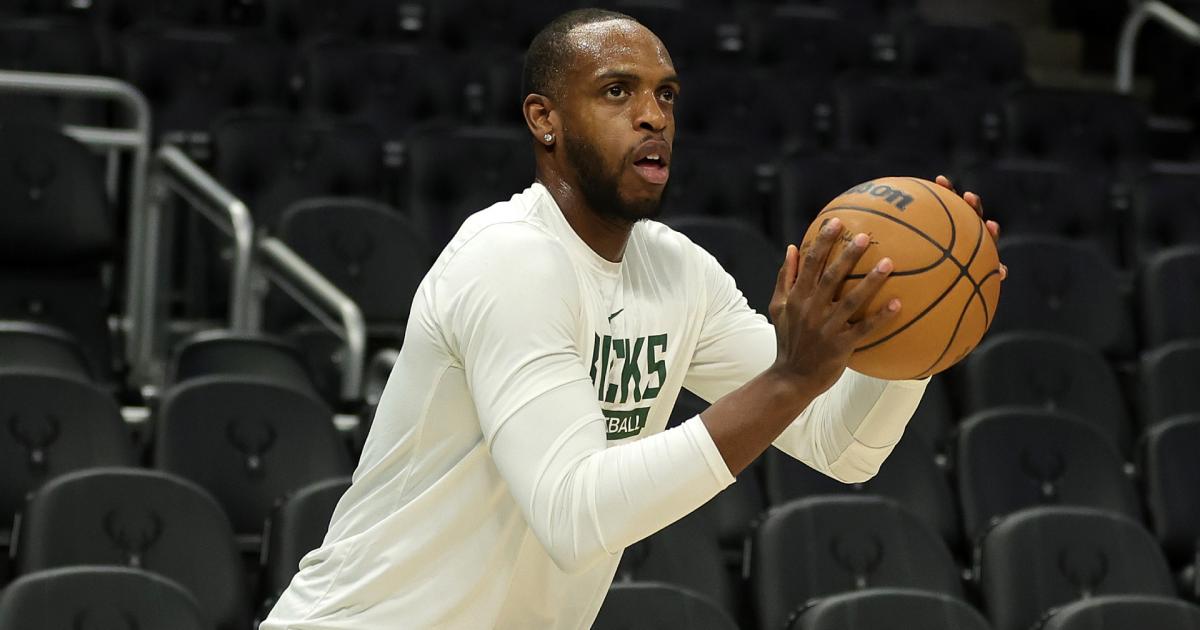 Khris Middleton’s start to the 2022-23 season has been far from ideal.

After missing the first 20 games while recovering from offseason wrist surgery, Middleton appeared in seven of eight games before being sidelined with a knee injury on Dec. 17. He has not played since.

What’s next for Middleton and the Bucks? Here is what we know about his injury and what it means moving forward.

What is Khris Middleton’s injury?

Middleton first appeared on the injury report on Dec. 16 with what was ruled as right knee soreness.

It is worth noting that last postseason, Middleton sprained the MCL in his left knee. While the injuries aren’t necessarily unrelated, Middleton’s current injury is in a different knee.

According to Middleton, the injury is a combination of things that began when he first returned to the floor.

Just weird stuff that it seemed like really hasn’t happened to me before in my career that ended up dinging me a couple times. Tried to play through it. In Houston, I could never get myself going so I had to pull myself after that game after I rolled my ankle, too. Then as it went on everything just kind of kept getting worse. So, it was kind of like a group, collective decision to sit me down and let these things heal properly.

On Dec. 15, Middleton saw 22 minutes of playing time against the Grizzlies and did not look quite like himself. In a blowout loss, Middleton scored three points on 1-of-12 shooting and committed four turnovers and five fouls.

Through seven games this season, Middleton is averaging 11.1 points, 4.4 assists and 2.6 rebounds on 32.5 percent shooting from the field and 26.8 percent from 3-point range.

How long will Khris Middleton be out?

Middleton is listed as probable to make his return on Monday, Jan. 23 against the Pistons.

The Bucks have struggled without Middleton’s perimeter shooting and playmaking on the offensive end. Milwaukee has lost three of its last five games, dropping to third place in the Eastern Conference.

Take a look at the Bucks’ upcoming schedule with Middleton and Antetokounmpo’s return on the horizon.