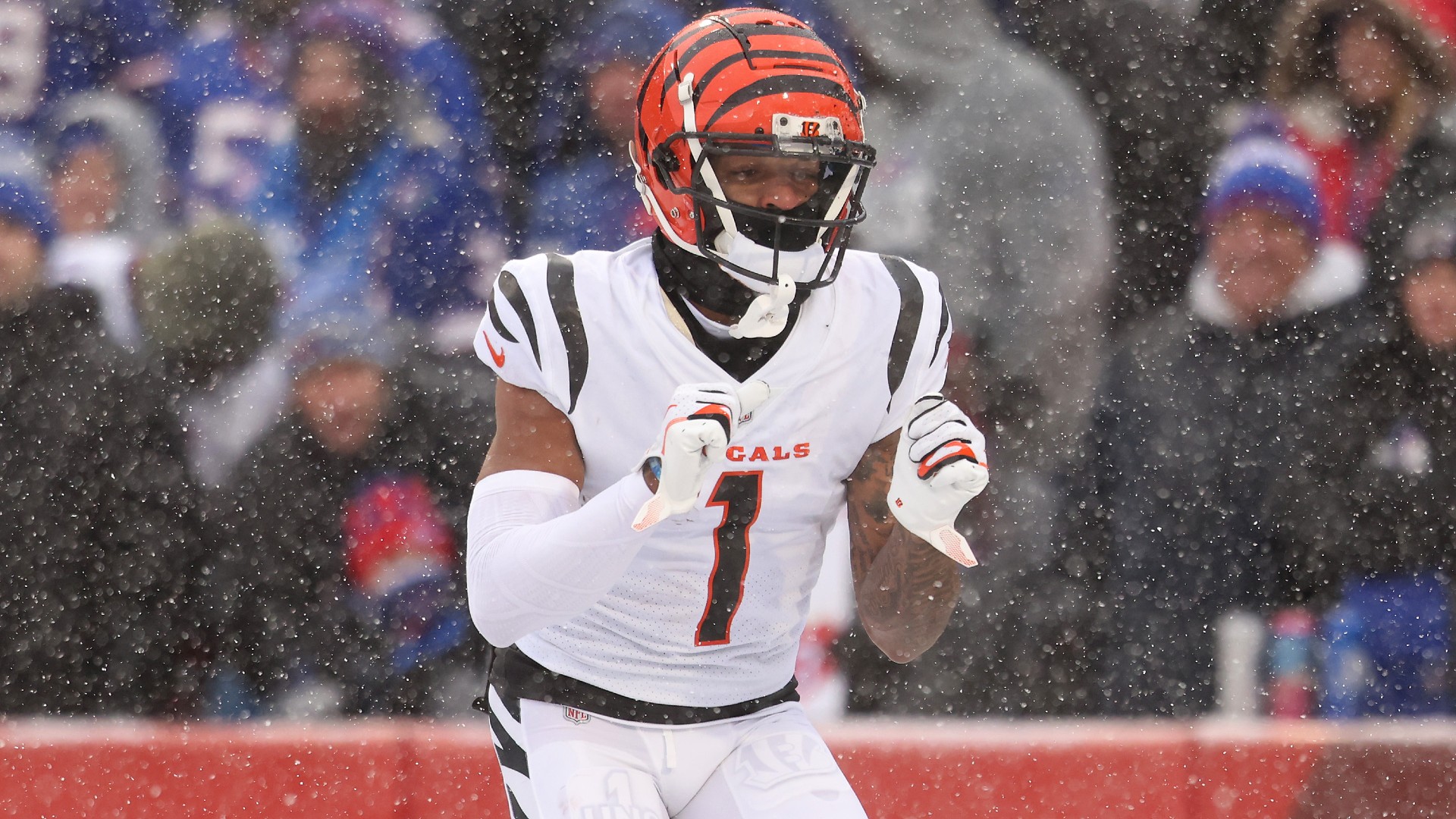 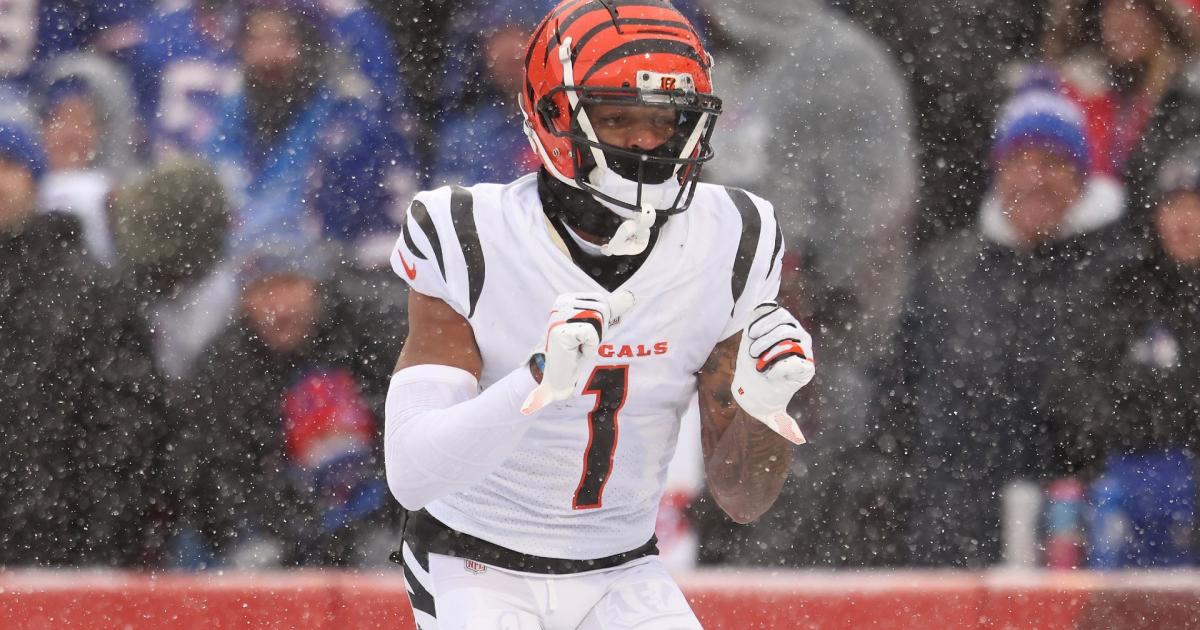 The NFL is keeping its “What is a catch?” debate alive after a controversial ruling during the 2023 NFL playoffs.

The call in question came late in the first half of the Bengals vs. Bills playoff game. Cincinnati quarterback Joe Burrow appeared to thread a third-and-goal pass from the 11-yard line perfectly to his top receiver Ja’Marr Chase for a touchdown.

Chase tapped down two feet before falling to the ground. The official in the end-zone initially ruled the play a touchdown.

However, after a video review, the call was overturned. Why? Because linebacker Matt Milano briefly dislodged the ball from Chase as he went to the ground.

Matt Milano forces the ball loose to prevent the TD.

That decision took the touchdown off the board and the Bengals settled for a field goal. That extended their lead to 17-7, which remained their advantage at halftime.

However, many NFL fans — and even some former players — disagreed with the officials’ decision to overturn the touchdown. They voiced their displeasure with the call on social media.

Upon further review! I have no clue how you overturn that Chase TD 🤦🏾‍♂️

In every universe where football is played, that’s a TD. The NFL is just absurd. They’re just dying to take dynamic plays out of football. Good for the Bills, bad for the sport

It’s easy to understand why football fans would be frustrated with the overturned call, However, it does appear that Chase’s catch should not have counted.

What is a catch in the NFL?

The NFL rulebook’s definition of a catch is as follows:

A forward pass is complete (by the offense) or intercepted (by the defense) in the field of play, at the sideline, or in the end zone if a player, who is inbounds:

a. secures control of the ball in his hands or arms prior to the ball touching the ground; and

b. touches the ground inbounds with both feet or with any part of his body other than his hands; and

c. after (a) and (b) have been fulfilled, performs any act common to the game (e.g., tuck the ball away, extend it forward, take an additional step, turn upfield, or avoid or ward off an opponent), or he maintains control of the ball long enough to do so.

Chase certainly got both of his feet down and appeared to even take three steps after he got the ball in his hands. The issue was, however, that Milano moved the ball after Chase got his first foot down.

Chase was still able to get two feet down and seemed to briefly control the ball after that. He did not, however, perform an act common to the game before going to the ground.

As such, Chase was required to survive the ground to complete the process of a catch. He did not do that, so the pass was ruled incomplete.

Still, though the ruling was correct in this instance, it is worth questioning whether the rule needs adjusting. The NFL has endured inconsistent catch rulings across the league in recent seasons, and there were plenty of questionable no-catch calls that drew the ire of NFL fans in 2022.

So, it’s clear that the NFL needs to further clarify the catch rule soon to avoid it creating more unnecessary drama — especially in playoff games.